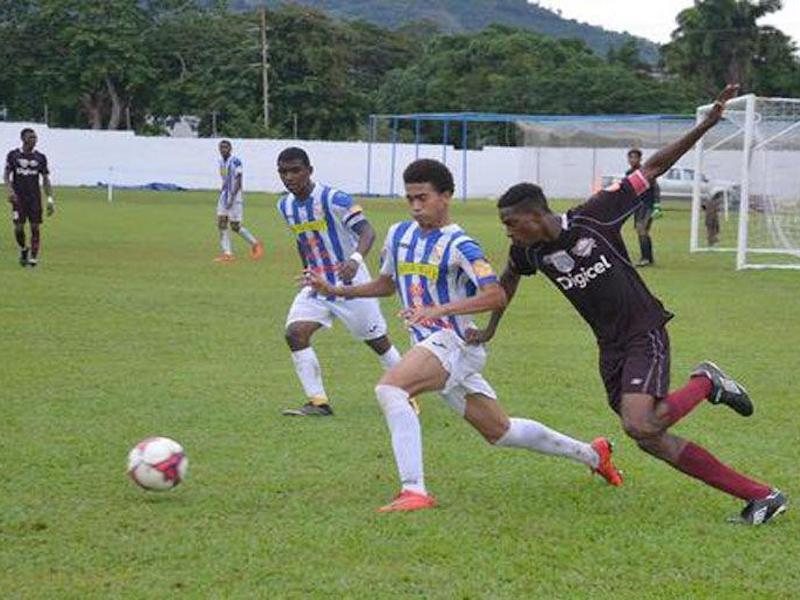 The Northern Football Association [NFA] ends a successful year with a historic opportunity for its U17 team. After three months of screening, training and practice matches, 18 players have been selected to represent the NFA at the ‘US Soccer Boy’s Winter Showcase’ in Tampa, Florida from the 26th-31st December.

This is the first time a Trinidad and Tobago team has been accepted and allowed to compete in such a prestigious tournament which is used by the US Soccer Federation to identify and select their national youth players. This tournament is also well attended by US University Soccer Coaches and Scouts which is a major plus.

President of the NFA, Anthony Harford thanks all the persons who assisted; the Sponsors, the US Embassy, volunteer staff, parents and players who played a role in coordinating and covering all the Tour aspects from airfare, hotel, Visas, training, field use and pulling off three major fund raisers, all within the last three months.

Having seen most of these boys participate and develop in the Republic Bank Youth League [RBYL] and the Secondary Schools Football League [SSFL], we thought it fitting to make this trip when the invitation came. It gives our north youth players an opportunity to experience the fringe of national football, and to possibly get scholarships and continue their academics and to develop their football career along a professional pathway.

It also augurs well for our Clubs in the NFA, who have steadfastly done yeoman development work. The players come from our top youth Clubs like Trendsetter Hawks, Queen’s Park, RSSR, North Coast and Petit Valley/Diego Martin United. To see a player making the team from Blanchisseuse is a great accomplishment that there is talent and that football is being played in all our north communities.