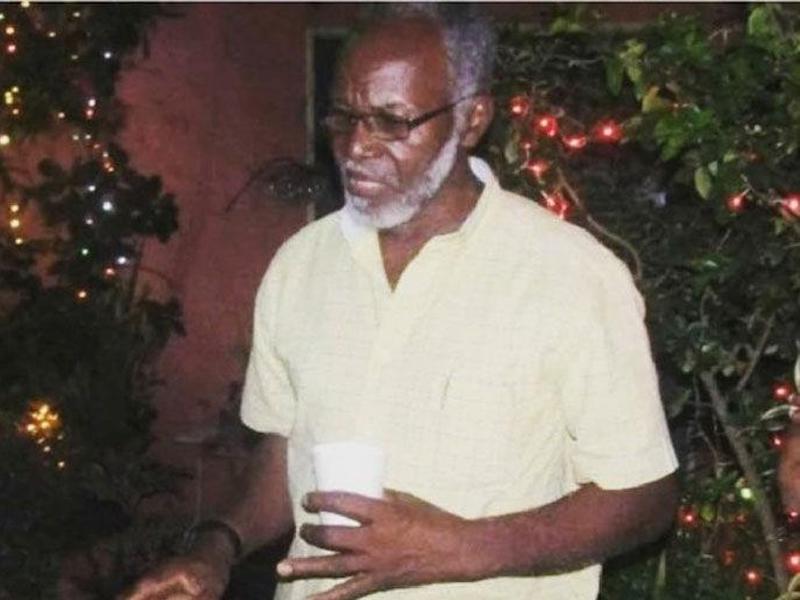 Maynard was second vice-president of the Trinidad and Tobago Football Referees Association. In earlier years he had served as a well-known and respected referee who operated mainly in the East Zone at both club and secondary schools football levels for many years during the 1980s and 90s.

Among those sending condolences to his family were members of National Super League champions, Prison Service Football Club.

“The management, staff and players of the PSFC express condolences to the family of Mr Glorick Maynard and the refereeing fraternity. Mr Maynard served the national football community for many years with devotion and commitment,” a statement from the Prison Service club read.