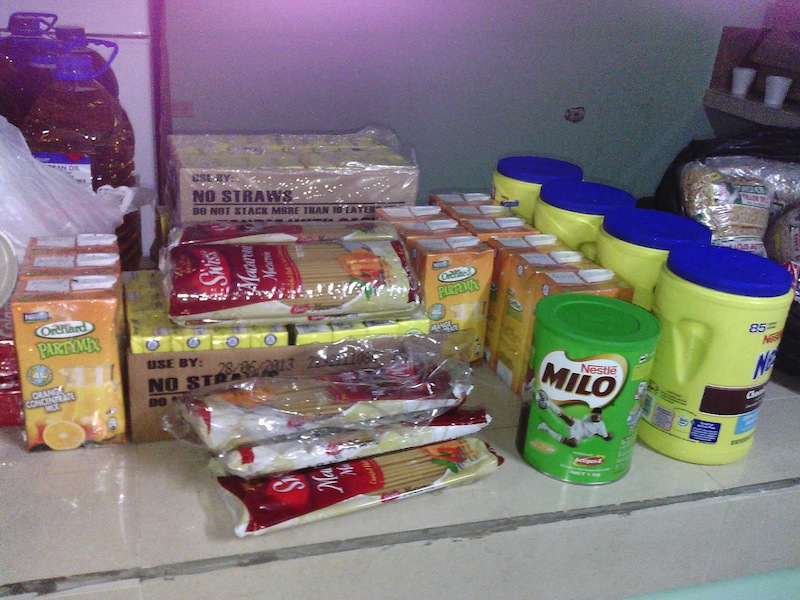 The recipient was the Operation Smile Home for Children, located at 10 Sonnyram Ave. Morne Roche Quarry Road, Poonah, Williamsville. The home was established in April 2001, but since 2006 they have been housed at their present location. The facility accommodates 40 children, and at present there are 32 kids with 3 caregivers. The ages range from 7-22, and at age 16, children can be reunited with their family. However, if this is not possible, the children are allowed to remain at the home. At present they have completed an additional building to house children 2 years and under.

In total, we raised $5,000 TTD and we also received donated food items.

We would like to take this opportunity to thank those who participated in this endeavor, and we look forward to doing it once again in 2013. A special mention goes to Central FC, who contributed some of the proceeds from their own food drive,  Caribbean Airlines Sunjets Football team, and Joann Charles who had the unenviable task of doing the shopping and delivery of the items. 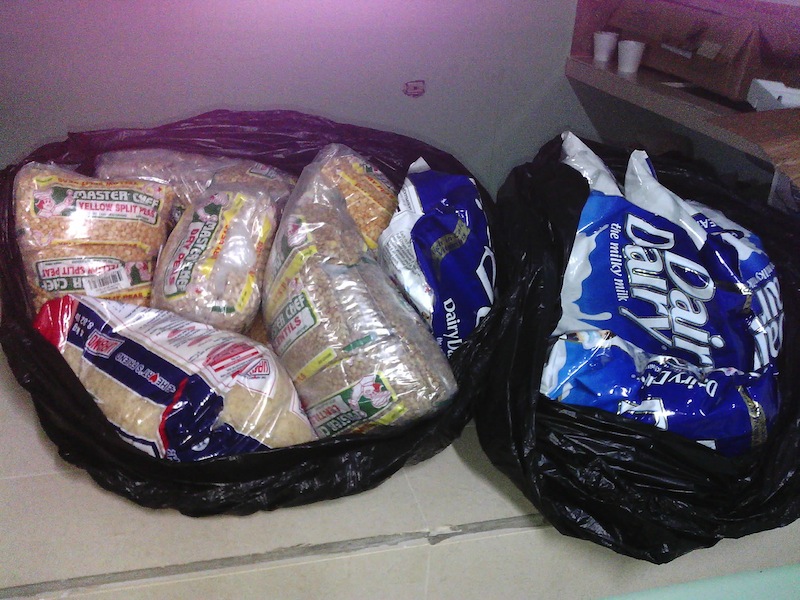 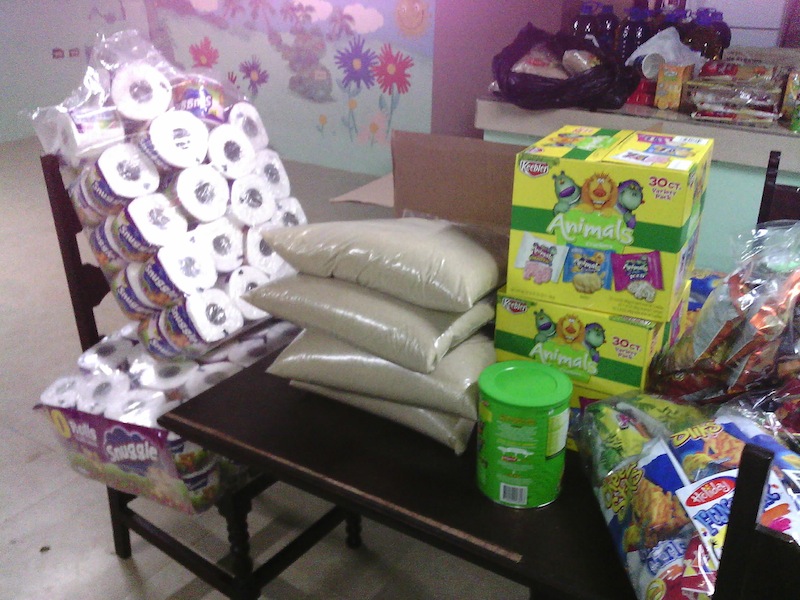 Below, you will find and itemized list of the goods that were presented to the children's home: