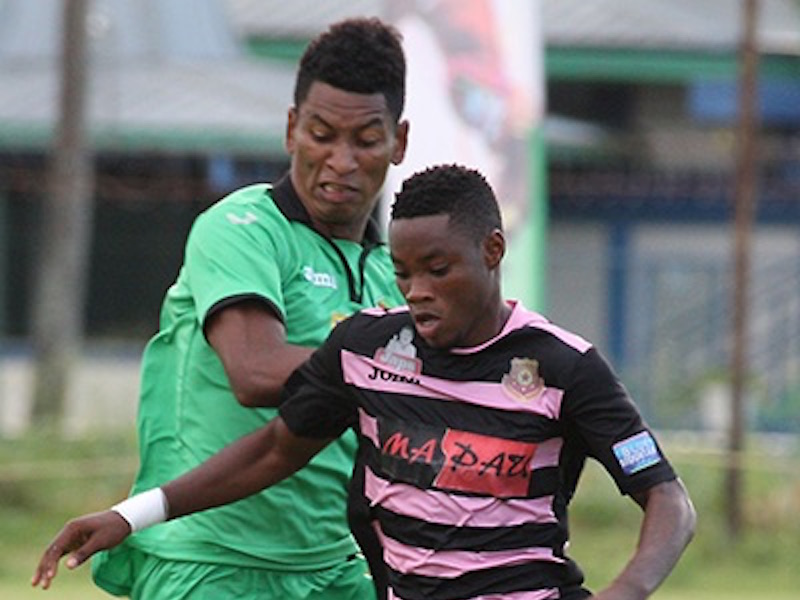 Plaza, who now plays for Trinidad based club San Juan Jabloteh FC, has been a regular member in the national squad. However, he has rarely enjoyed first team football, having made only six starts in last four years for the Soca Warriors.

The side played a practice match at Siliguri on Thursday and won the contest 3-0 with Wedson scoring one and setting up the other two. They will start their I-League campaign at home against Aizawl FC in the curtain-raiser act on 7th January.