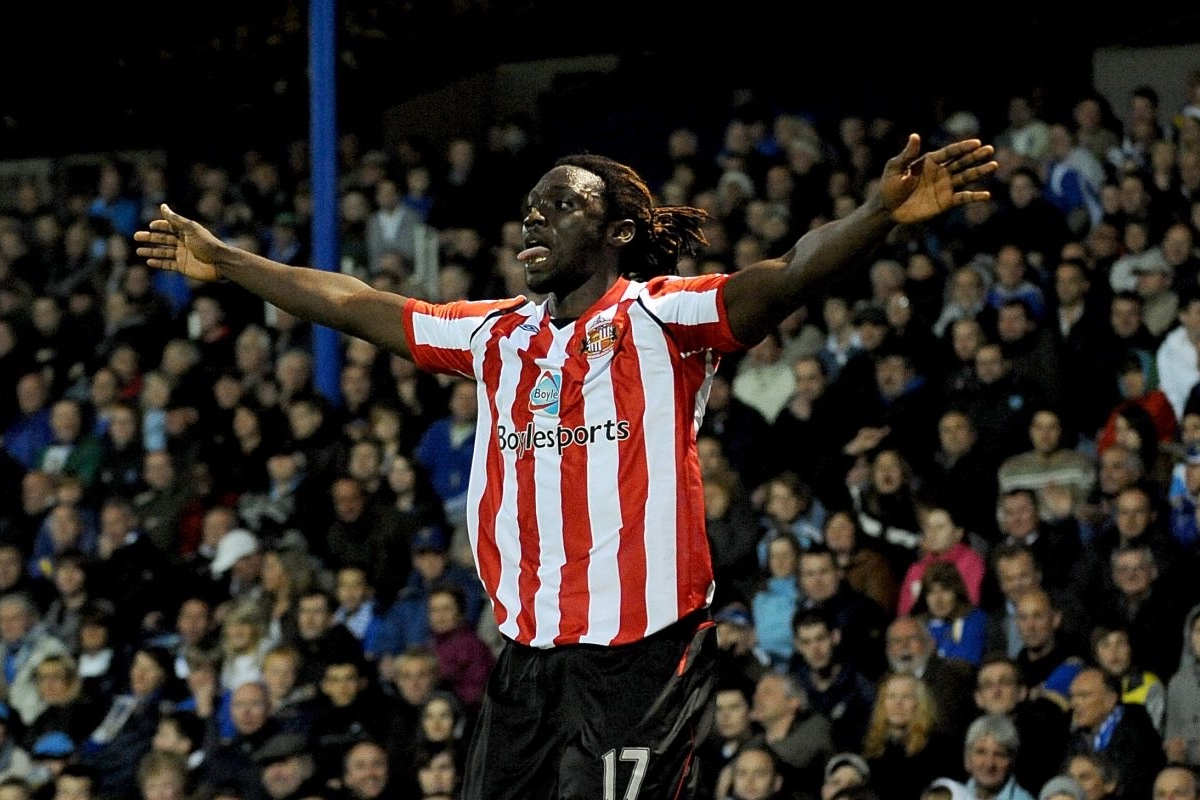 The Trinidad and Tobago international spent three years at the Stadium of Light, netting 28 times before departing for Stoke City.

But had things gone differently, Jones could have found himself playing for one of the Premier League’s big boys.

His impressive form in the 2007/08 campaign – his first on Wearside – brought interest from Chelsea and Liverpool. There were talks over a swap deal which would see Jones head to Anfield, with Peter Crouch moving the other way, but Roy Keane moved quickly to deny that the striker would leave Wearside.

So why did Jones opt to stay at the Stadium of Light?

Roy Keane was a factor, but so too was a desire to be a part of a club that seemed to be on a firm upward trajectory.

“Me staying at the club was down to me wanting to settle a little bit and to become a part of something that was building.

“Sunderland always has the potential to be a massive, massive club and for whatever reasons - or for a combination of reasons - things don’t seem to have worked out as they should have.

“But the fanbase, the facilities and the stadium are all second to none. It’s magnificent, really. I love the place, so that was my main reason for staying.

“It wasn’t like he [Keane] brought me in and then he left so I wanted to leave, it was nothing like that.”