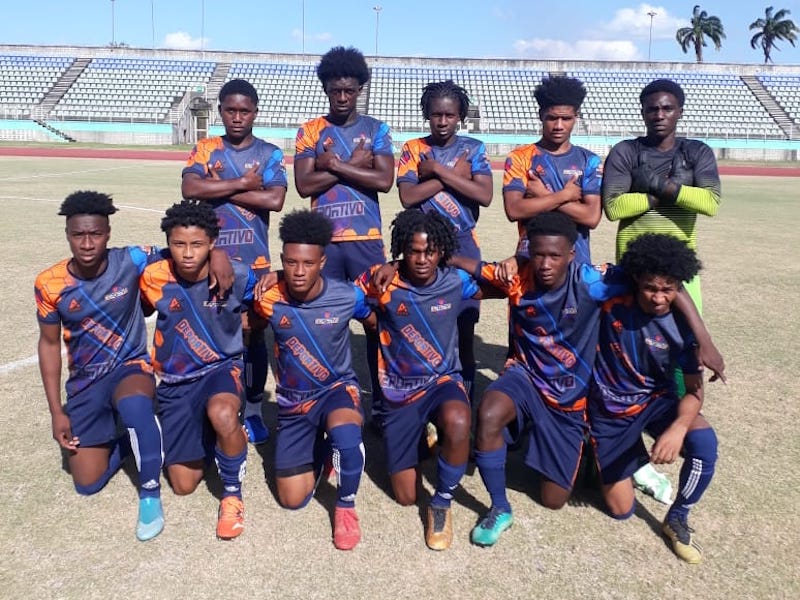 Football fans from across Trinidad & Tobago witnessed a wonderful display from the next generation of young football talent on Sunday at the Mannie Ramjohn Stadium in Marabella. After 90 minutes of end to end football, the South Central Under-19 All Atars, led by a second half goal and an assist, from SSFL MVP, Jaiye Sheppard, came back from a goal down to win the contest, 3-1. South Central All stars also got goals from captain, Nikel Rawlins, and winger, Zion Bain.

Deckland Marcelle, of MaGuaya United opened the scoring for the North East Under-19 All Star team in the third minute of the exciting encounter.