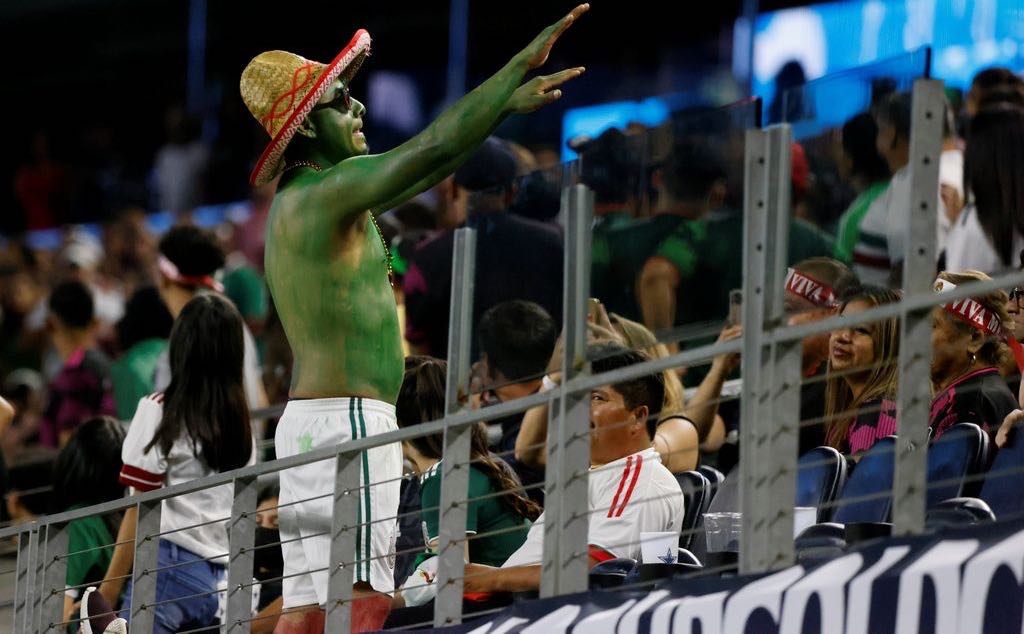 Football's world governing body FIFA and the Confederation of North, Central America and the Caribbean Association Football (CONCACAF), are set to deal with issues of death threats, racism and attempts to physically harm directed to members of the T&T football team at the ongoing CONCACAF Gold Cup in the United States. 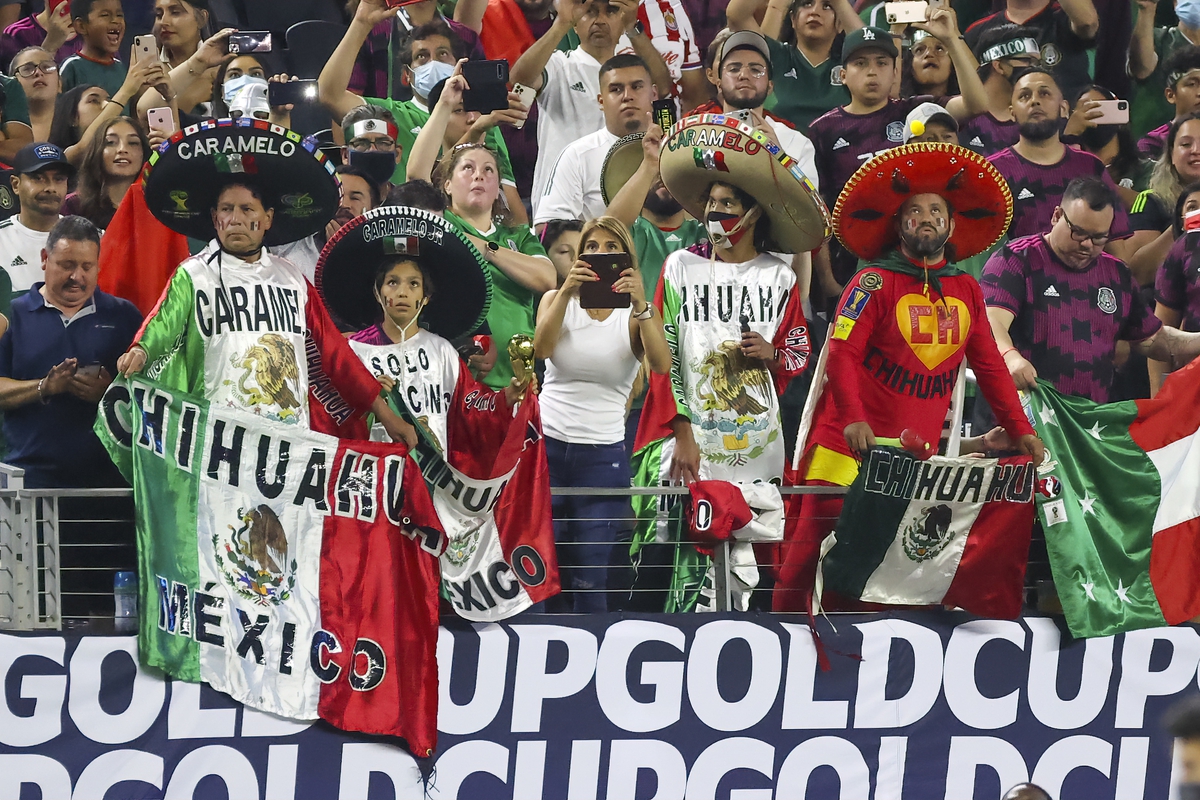 INTERIM head coach of the national men’s senior football team Angus Eve felt that T&T should have been awarded the Concacaf Gold Cup match against Mexico at the AT&T Stadium on Saturday after fans howled discriminatory comments. 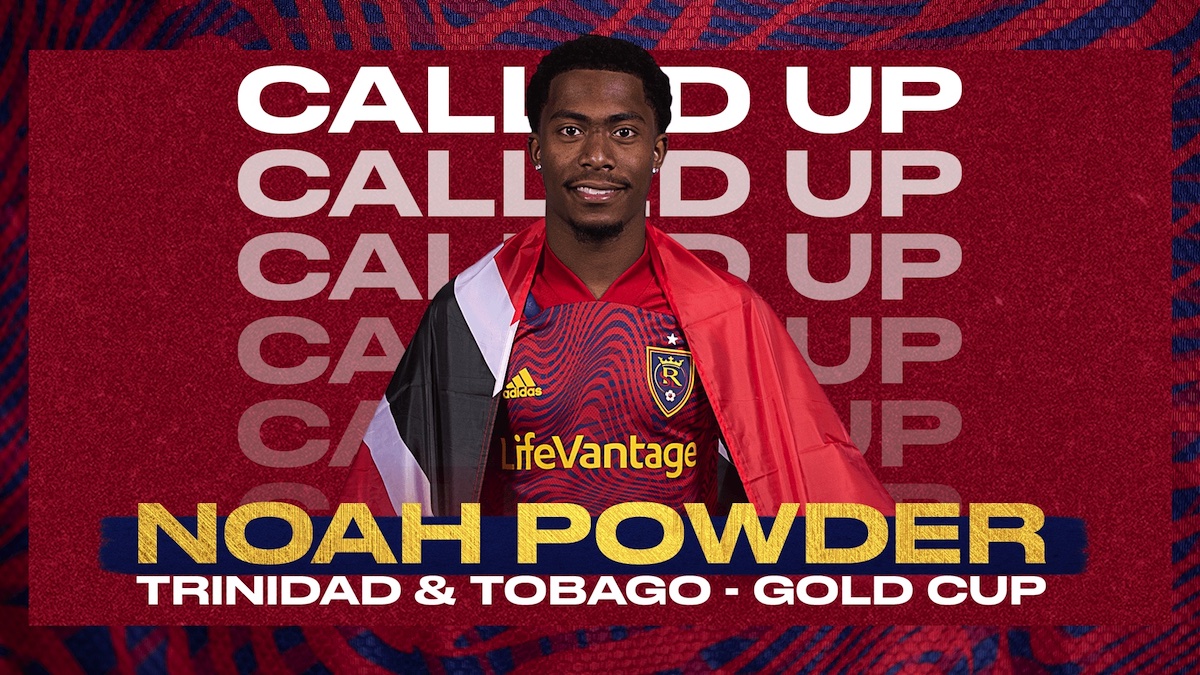 Real Salt Lake defender Noah Powder has been named to Trinidad & Tobago’s squad as an injury replacement for the upcoming Concacaf Gold Cup. Trinidad & Tobago open its Gold Cup tournament on Saturday, July 10 when it faces Mexico at 8:00 p.m. MT at AT&T Stadium in Dallas, Texas. 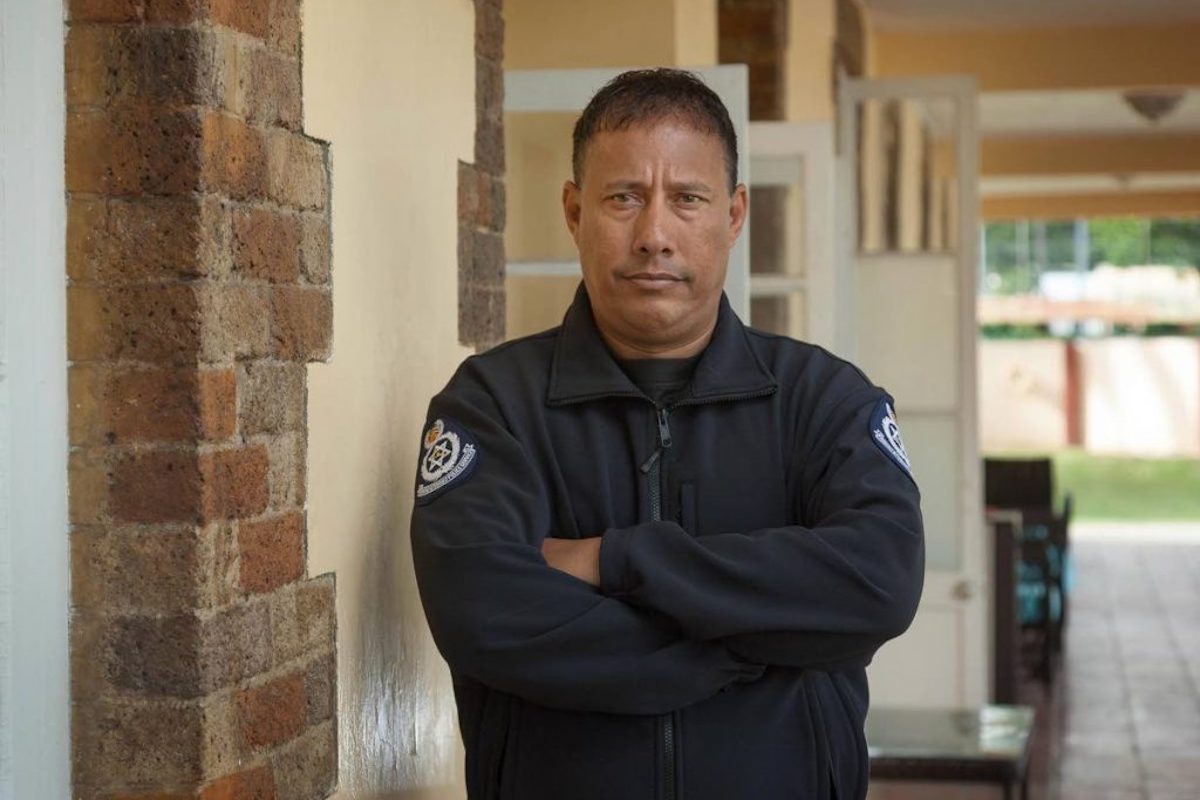 POLICE Commissioner Gary Griffith has again initiated legal action over statements made about his son’s inclusion on the Trinidad and Tobago national football team. 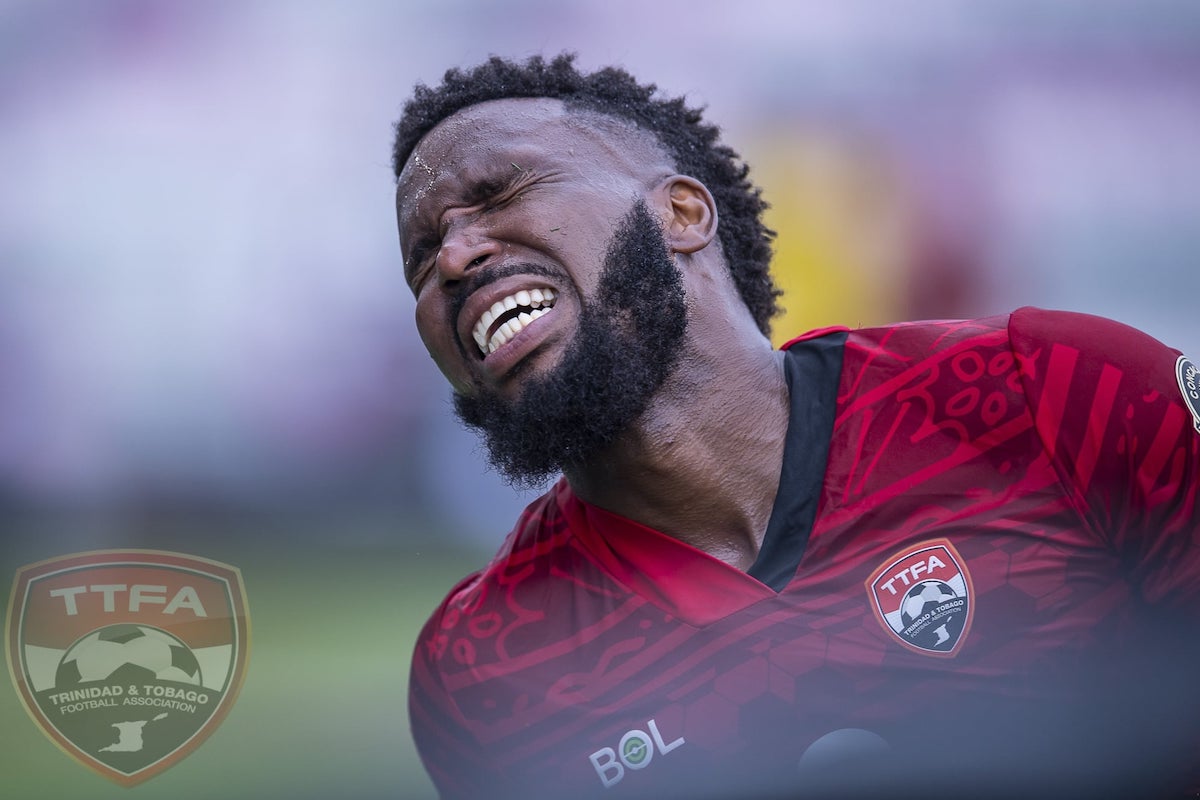 Interim Soca Warriors coach Angus Eve is expected to wait until the final hour permitted before deciding on whether to name replacements for the trio of Khaleem Hyland, Triston Hodge and Judah Garcia. 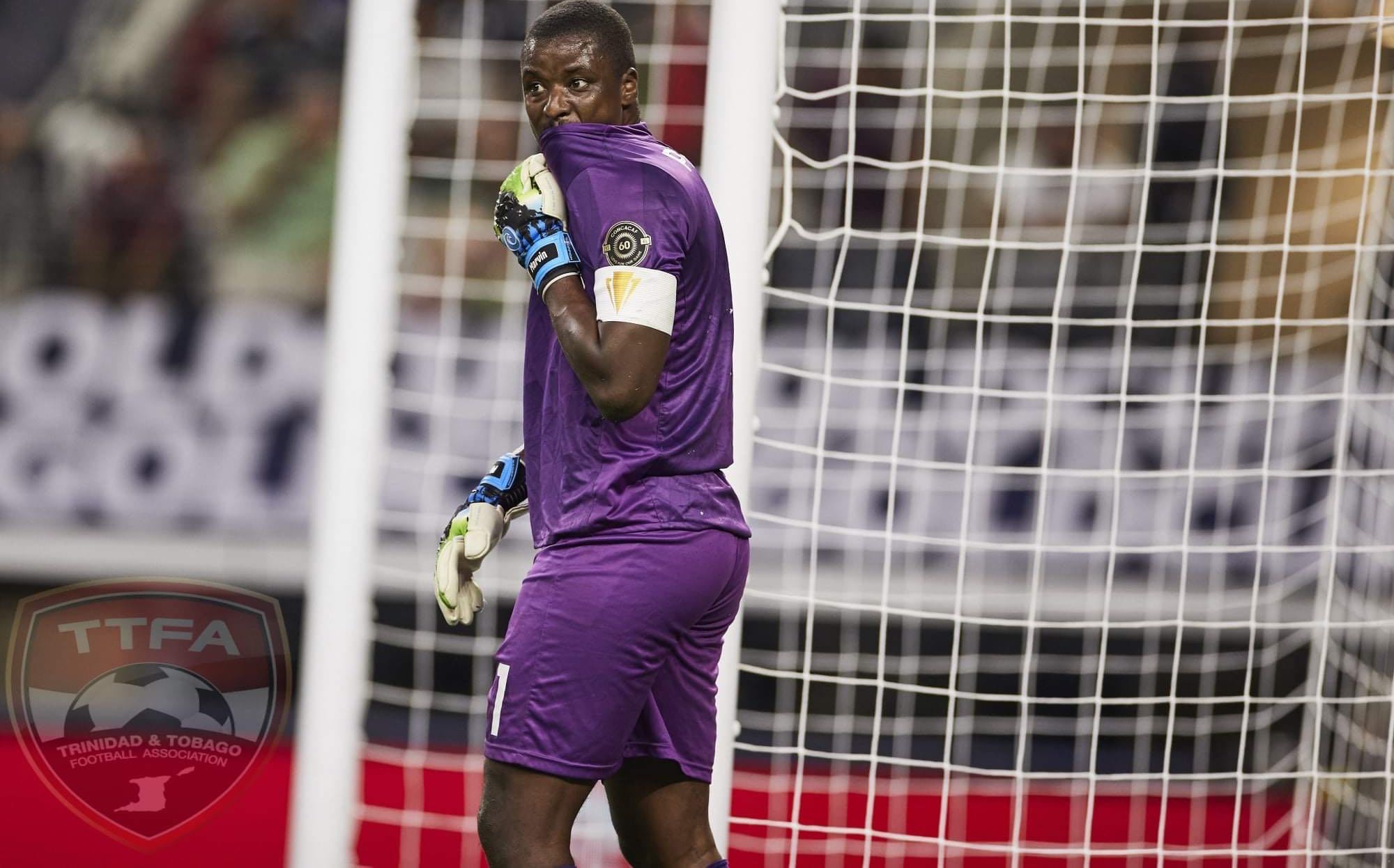 Mexico dominated the action, but couldn't find a breakthrough goal in their Concacaf Gold Cup Group A opener against Trinidad & Tobago at AT&T Stadium in Arlington, Texas on Saturday, instead splitting the points in a frustrating 0-0 draw with the Soca Warriors. 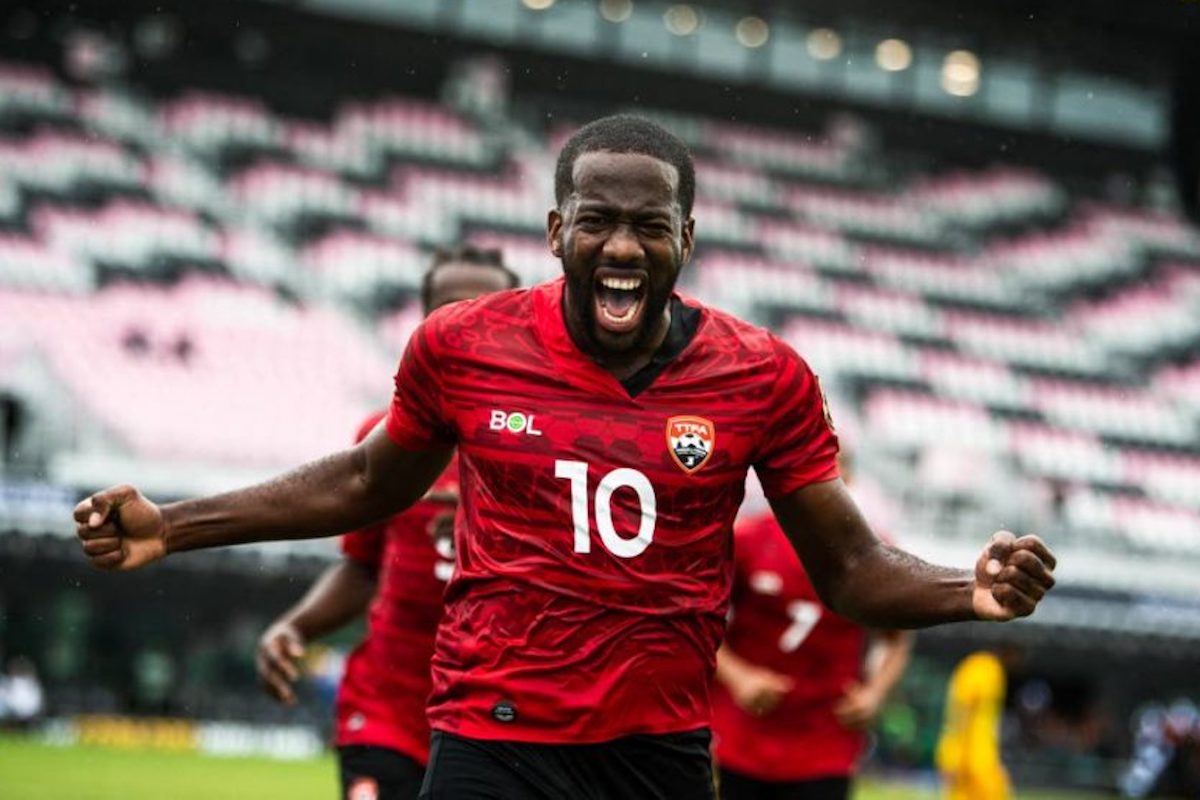 The 2021 Concacaf Gold Cup Prelims are in the books and there were a number of standout individual performances. Here is the Best XI from the First and Second Rounds of the Prelims. 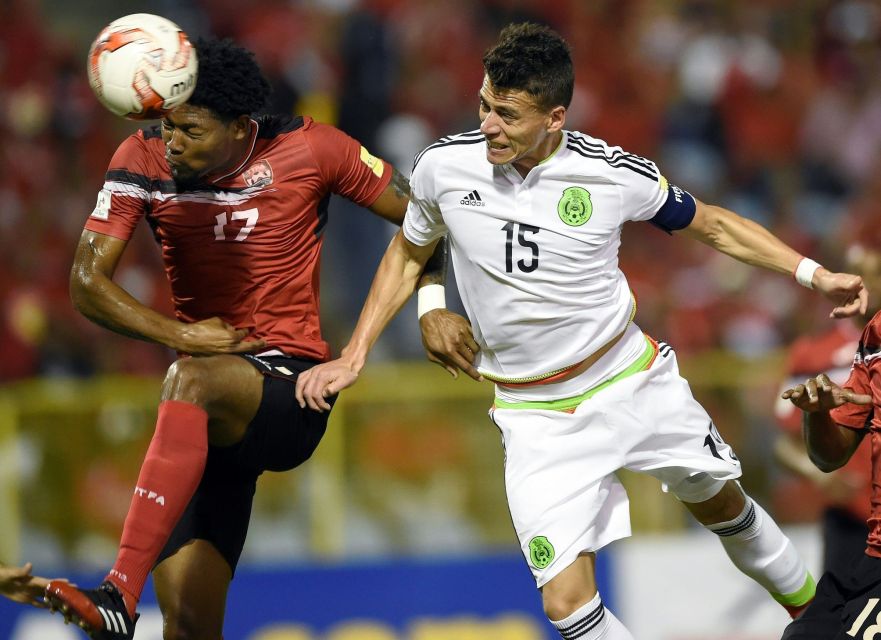 NATIONAL defenders Noah Powder and Mekeil Williams have been cleared by Concacaf to join the men’s senior team in Texas as immediate replacements for skipper Khaleem Hyland and attacking midfielder Judah Garcia, who have been indefinitely ruled out of T&T’s Gold Cup campaign owing to injury. 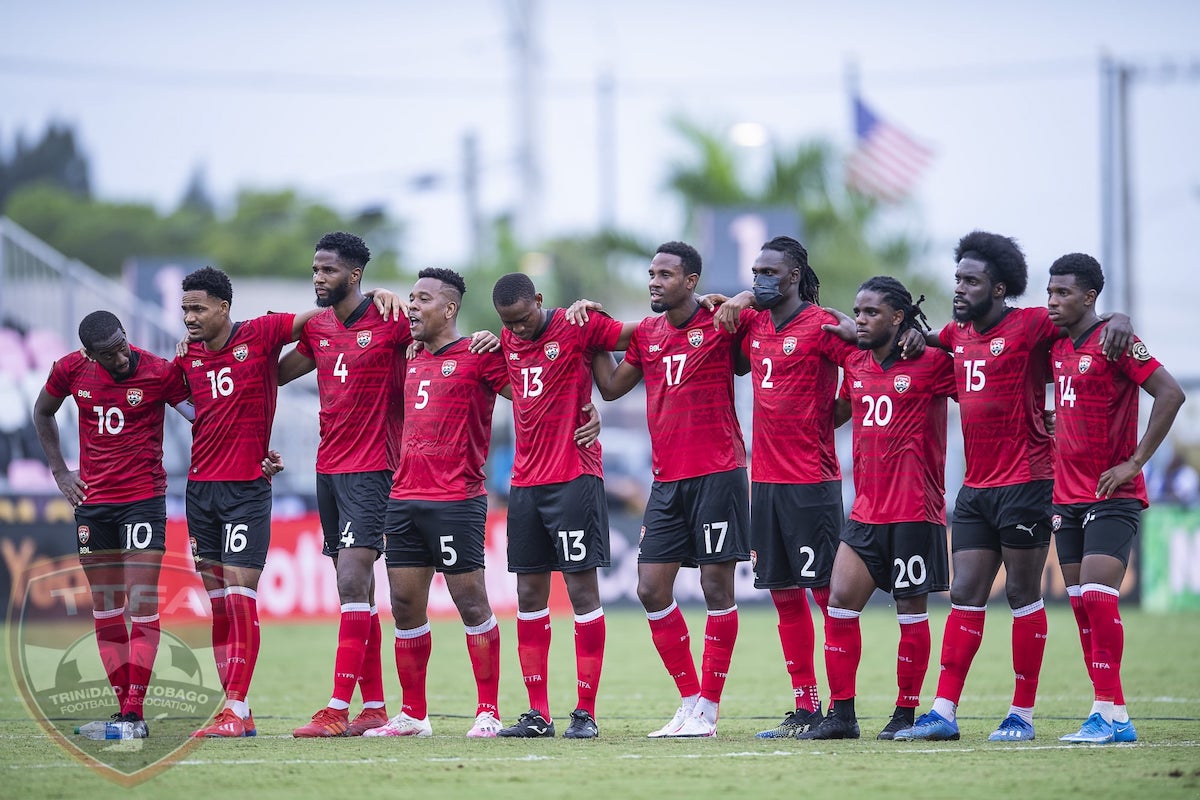 DEFENCE FORCE defender Curtis Gonzales believes that a true brotherhood is developing among the Soca Warriors.