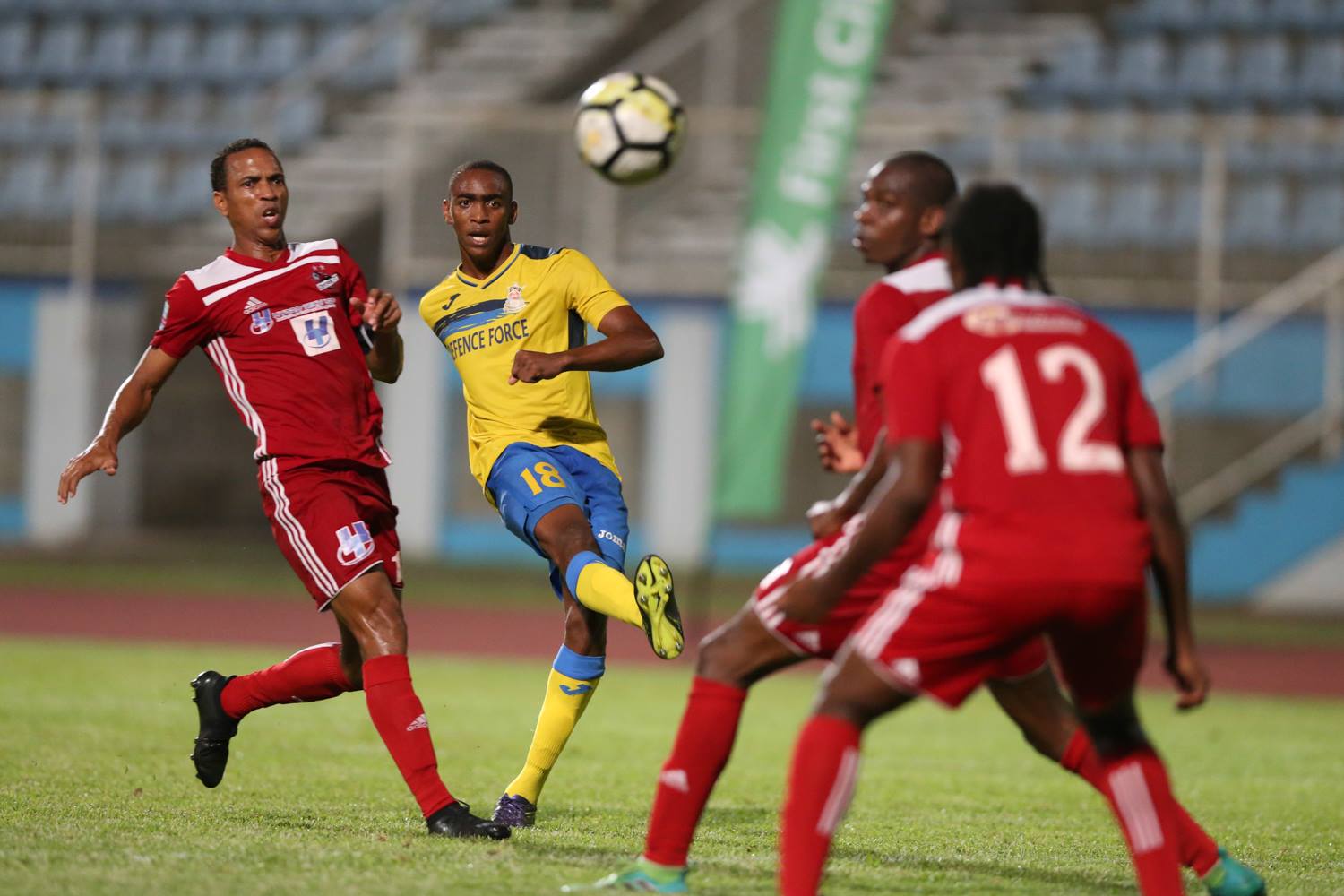 Trinidad and Tobago Pro League clubs will join the relief effort of the national community for people affected by flooding.

As a result, the Pro League Board of Directors and League administration have decided to postpone the league competition a further week following adverse weather and flooding across the twin-island republic.

Board member and Central FC’s managing director Brent Sancho, who is leading the relief initiative, explained, “All clubs believe the effort is necessary, and I call on every citizen to reach out and assist.”

Sancho has air marked Kelly Village to offer assistance and said there are discussions to assist Sangre Grande.

“I am amazed that no life was lost in this situation; I am really grateful for that,” said Sando, who visited some of the affected areas.

The ex-Minister of Sport and T&T 2006 World Cup defender added, “It’s almost impossible to believe even looking at the height of water marks. You will see on social media and mainstream media some of the destruction, but being in it really gives you the full psychological effect of what happened. Just imagine losing everything that you own. There is a lot of despair... a full range of emotions.

Sancho said while there may be food assistance and items to some people, a lot of affected families are still on their own in terms of manpower. “They can receive food items but still don’t have somewhere to cook,” he stressed. “They need manpower to clean their homes. We the clubs can offer assistance though our players and staff with some brooms and shovels and the aid of some trucks to try and restore some level of normality to the affected homes.”

W Connection CEO and PL Board Member, Renee John-Williams, highlighted that players, coaches, staff members, referees and other people who provide services to the clubs and the league are among those affected.

She said the postponement of matches a further week will also allow the playing surfaces, which have been saturated by the torrential rainfall, time to recoup.

The League hopes to resume play on Tuesday 30th October with a number of highly anticipated matches including a clash of Couva rivals W Connection and Central FC in a top-of-the-table tie.