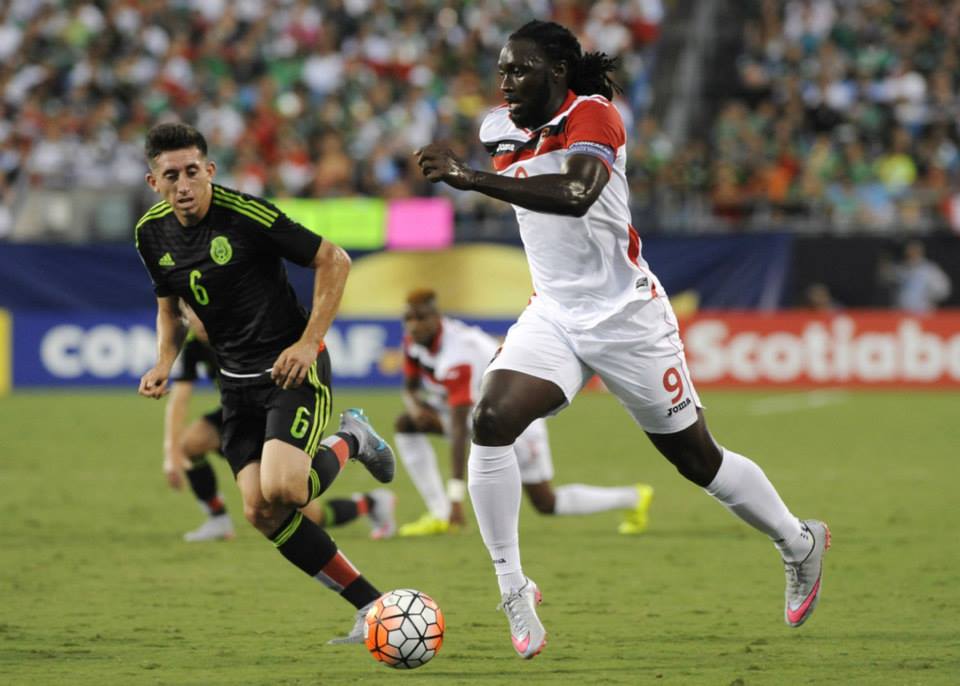 Only players listed on the 30 man list will be eligible to play in the game, which is the opening fixture of the 2016/17 Scotiabank CONCACAF Champions League, and will be televised globally via Fox Soccer 2 and Univision, as well as being available via live stream.

Jones name was one of several new names to appear on the roster of the two times Caribbean Club Champions, although the club have retained the majority of their record breaking “double double” winning team who claimed successive domestic and regional titles when they won back to back Digicel TT Pro League and CFU Caribbean Club Championship titles in 2015 & 2016.

Whitecaps will be expected to be followed on the long trip from Canada by their famous scarf waving supporters.

Meanwhile, Central F.C.’s players have been enduring double training sessions in their race to be fit for the big game on August 2nd. Aside from the usual football drills, the players have engaged in core strengthening and balance work with Gerard Alfonso of ASF located in the Long Circular Mall gym.

Alfonso has devised a special programme for The Sharks to ensure that they will play at maximum intensity for the full 90 minutes against Vancouver.

Central F.C. is currently searching for a sponsor for the coveted spot on the front of the jersey, as well as being in discussions with a major French club and a top MLS outfit, who are looking to partner with the Caribbean champions.

Match tickets will go on sale from Tuesday 19th July at Irie Elephant, Maraval and Bankers Insurance offices in St James and Chaguanas. Covered stand tickets will retail at TT$60 while tickets for the uncovered stand will be on sale at $40. Tickets will also be available for the Sporting Kansas City match on August 16th, Alongside a major radio advertising campaign, information will also be available on the clubs facebook pages; central fc fan club and central fc the sharks.