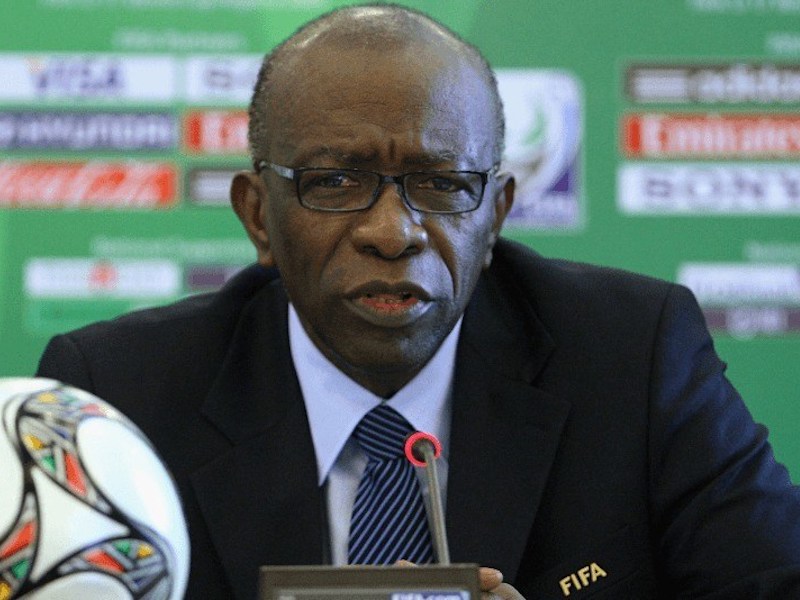 THE T&T Football Association (TTFA) is making it clear it has no association with former FIFA vice-president Austin Jack Warner.

Since the association’s elections on November 24, there have been many reports by local and international media that Warner lobbied for Wallace behind the scenes and persuaded people to vote for him to dethrone former president David John-Williams.

The letter said, “Greetings from the newly-elected officers of the Trinidad and Tobago Football Association. It is with the greatest concern as the newly-elected president of the TTFA, I write to communicate to FIFA our rejection of claims being made within T&T and as well in the international press that the new TTFA administration has come into office with the support of former FIFA vice president Austin Jack Warner.

“This narrative was spread by parties unknown prior to the TTFA elections of Sunday 24, November 2019, and has grown in intensity since that date. This rumour has gained traction in major part due to the unsolicited support and comments of the former FIFA vice president in the T&T media.

“On behalf of the officers of the TTFA and myself I assure you, the president and members of FIFA, that there has been, is not, and never will be a connection between the former FIFA vice president going forward from Sunday 24, November 2019.”