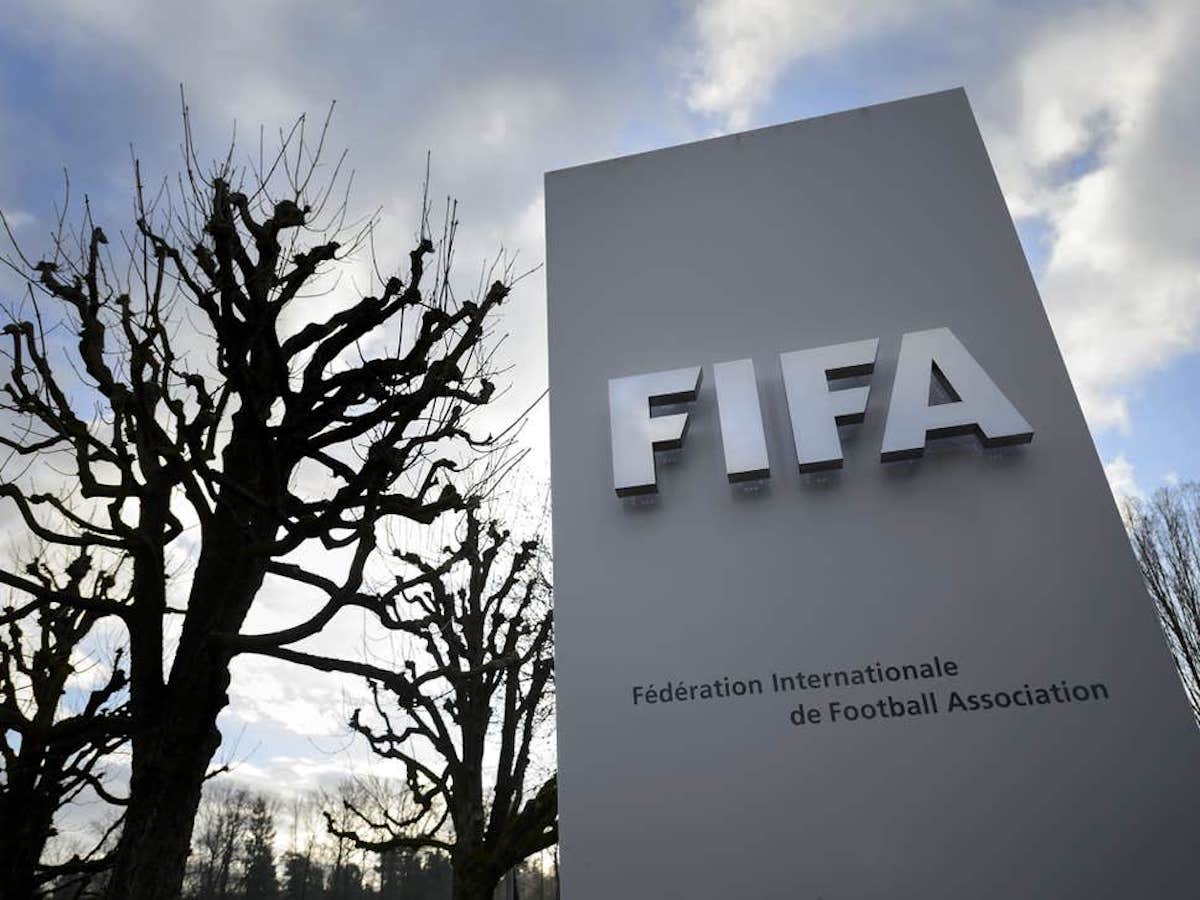 Four days after T&T Prime Minister Dr Keith Rowley said he was willing to talk to FIFA, to assist in the impasse involving the world governing body for football - FIFA and T&T Football Association (TTFA), FIFA has responded to the ongoing court matter which the TTFA has lodged in the local courts.

According to the release on Tuesday from Zurich, Switzerland: "FIFA does not, and will never, accept the jurisdiction of a local court in T&T to decide on the legality of the appointment of the Normalisation Committee currently appointed to run football in the territory.

"For the avoidance of doubt, FIFA only recognises the authority and jurisdiction of the Court of Arbitration for Sport (CAS) in these matters. Any dispute regarding the appointment of a Normalisation Committee falls squarely within the jurisdiction of the CAS, and CAS alone.

"United TTFA" itself previously went to CAS and then unilaterally withdrew from the CAS process.

"For the sake of completeness, it should be noted that the mediation, FIFA previously agreed to with "United TTFA", would never have dealt with the legality of the appointment of the Normalisation Committee and would only have covered some costs related issues. This mediation will not go ahead now in any event, owing to the failure of the lawyers of "United TTFA" to keep the matter confidential, in line with their professional and ethical obligations."

FIFA's release yesterday makes it clear that the promised mediation, which was agreed to between parties, has been withdrawn because of a breach of confidentiality by the United TTFA lawyers who have made the agreement public via the media.

The media report stated that FIFA agreed on Monday, to settle its dispute with the former TTFA executive led by ousted president William Wallace and his three vice presidents Clynt Taylor, Susan Joseph-Warrick and Joseph Sam Phillip, out of court.

On May 18, the United TTFA team of Wallace, Taylor, Joseph-Warrick, Phillip, former technical committee chairman Keith Look Loy and North Zone Football president Anthony Harford, moved their appeal of FIFA’s decision to remove the elected executive from office on March 17, and challenge the matter in the T&T High court.

On March 27, FIFA implemented a Normalisation Committee with businessman Robert Hadad as chairman and attorney Judy Daniel and former banker Nigel Romano to run and manage the affairs of the local sports.

On Monday, following the Prime Minister offer to help in the impasse, former president William said he believes it's only football's world governing body, FIFA or the courts, can determine whether his organisation will regain governance of T&T football, and or prevent the country from being banned.

"Nothing can be done now," Wallace said on Monday. He further stated, "Who does the Prime Minister want to talk to, the Normalisation Committee or the FIFA."