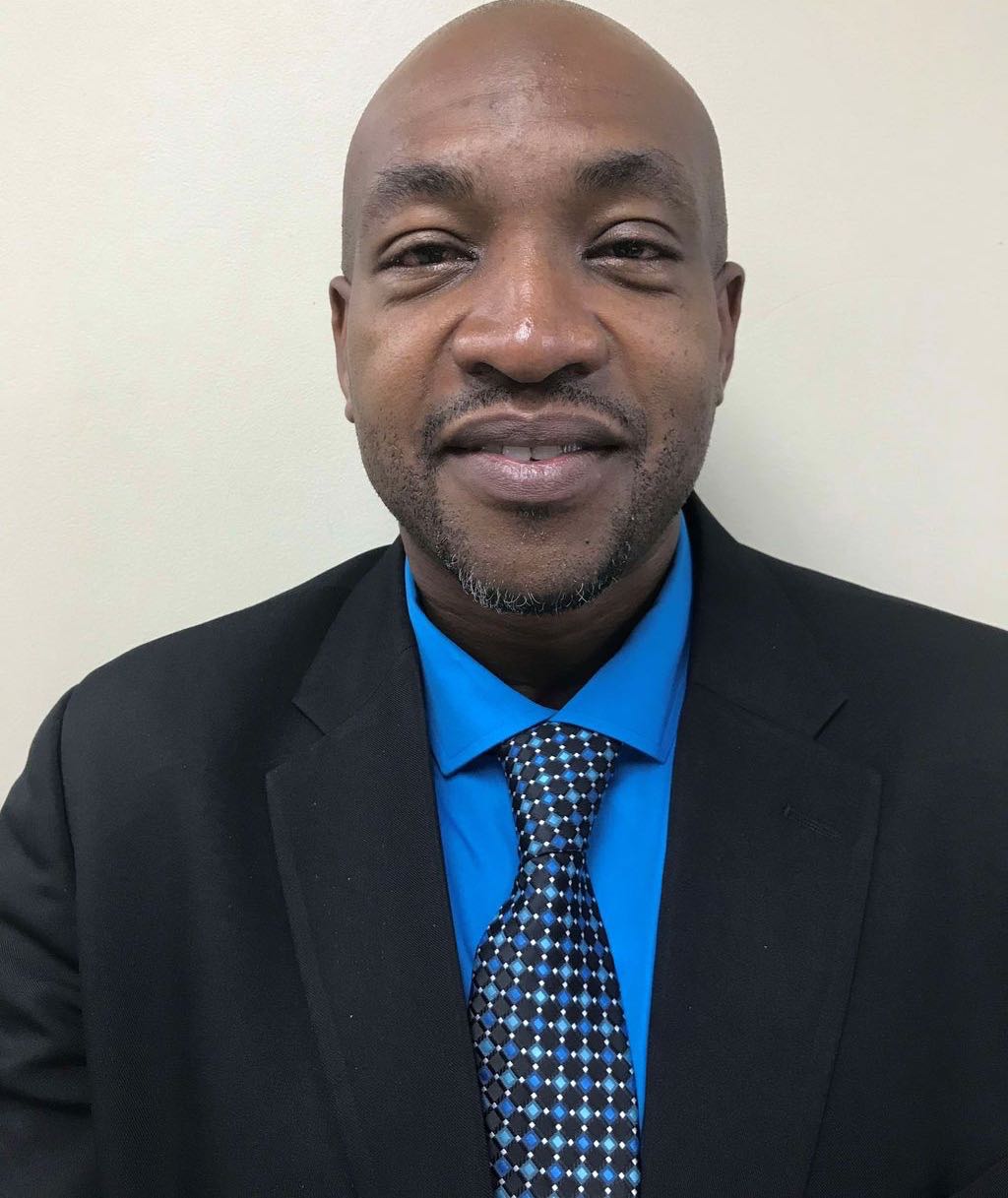 As the petitions for the September 15 Emergency General Meeting (EGM) gains momentum, questions are being asked about the status of some of the associations who have signed as members and as delegates.

The latest news from Kieron Edwards, president of Eastern Football Association (EFA) who delivered the petitions said yesterday, more members and delegates have signed on for the meeting to take place.

The FIFA deadline is just nine days away for the former T&T Football Association (TTFA) president William Wallace and his team which comprises vice presidents - Clynt Taylor, Susan Joseph-Warrick and Joseph Sam Phillip, together with Keith Look Loy, the president of the T&T Super League and Anthony Harford, the president of the Northern Football Association (NFA), to drop their legal battle against FIFA here in T&T High court and go back to the Court of Arbitration for Sports (CAS) which is based in Zurich, Switzerland, according to both FIFA Statutes and the TTFA constitution, or face sanctions.

In response to the petitioners called for the EGM, Look Loy, the former chairman of the TTFA technical committee, posted on his Facebook page recently that: "The fact is that, Beach, Futsal, ECFU (Eastern Counties Football Union), SFA and VFFOTT (Veterans Football Foundation of T&T) don't even have ten members among them. These are PAPER organisations that speak for people that hold office in them, but collectively have ten delegates among them. Jokes I ain't attending ANY meeting they called via a mocking pretender."

In response, one of the delegates for ECFU, Ian Prichard said, "I can state categorically that the ECFU is fully functional. As a matter of fact, we not only participated in the last TTFA election of November 24, 2019 but also had active competition as up to the 2019 football season."

He continued, "It is the belief of the ECFU Executive that the United TTFA should attend the meeting not merely to answer questions of the membership but to clear the air on any ambiguity surrounding pertinent national football issues that are unclear and in the public domain. We believe that it is important for the United TTFA to share with the membership the reason for their present course of action based on the fact that it seems to have been made on behalf of the association."

Pritchard, a former Ministry of Sports official added, "The greatest concern of the ECFU regarding possible FIFA sanctions is the negative consequences it may have on the young footballers in our region. Those young footballers from as far North as Toco and Environs and as far South East as Rio Claro that play this beautiful game who may not now be able to participate in any local, regional or international FIFA approved competitions.

"If these sanctions occur it definitely shatters the dreams of every young ECFU footballer striving to represent our region and those who may go on to represent our twin-island republic or desirous of making a career from football."

In the first instance, the delegates, some 30 of them to date out of a maximum of 47 delegates, were successful in having the Normalisation Committee which is headed by businessman Robert Hadad, convened a meeting under Article 29 of the TTFA constitution with two items with several subsections on the agenda.

The delegates want to recognise the Normalisation Committee as the executive body of the TTFA from March 17 and according to FIFA Statutes article 8 and the second item, is to have the legal challenge against FIFA by the United TTFA team to be withdrawn forthwith. The petition has listed how the TTFA will be at a setback if the legal matter is not withdrawn.

Lennox Sirjuesingh, a former FIFA referee and instructor and the public relations officer of VFFOTT, told Guardian Media Sports on Sunday: "VFFOTT has been a member of the TTFA in good standing since 2015, after advocating for a change of the Onemanism in governance and its members worked on the new TTFA constitution which was ratified on July 12, 2015."

He added, "The organisation has remained a member in good standing and had both its delegate and board member attend the last AGM held on November 24, 2019. Maybe the Look Loy-United TTFA expelled members from the TTFA. I know they have never held a general meeting of the membership since the AGM on November 24, 2019, not even to thank those who voted for them."

Checks by Guardian Media Sports through various sources stated that Beach Football, Futsal, the ECFU, the Southern FA and VFFOTT, all participated with full membership rights including the rights to vote at the 2019 TTFA annual general meeting (AGM ) election. Since then, there has been no question about their membership status nor has any meeting been called since to discuss such issues.

The TTFA constitution makes provisions for 49 delegates, however, at the last AGM, the Players Association and the Coaches Association were deemed non-functional.

With regards to the T&T Women's Football (WolF) support for the petition, Christine Rose, the organisation treasurer told Guardian Media Sports yesterday: "An emergency meeting was called by the president Susan Joseph-Warrick on Thursday and the outcome of this meeting resulted in the entire executive, inclusive of the president, voting unanimously against the TTFA to be banned by FIFA."

She said, "In our meeting, we further discussed the implications of the impasse between United TTFA and FIFA. We believe that the case should be withdrawn from the local court and moved to the Court of Arbitration for Sport. We believe that United TTFA team should meet or attend the EGM which has been called by the membership. So that they can listen to the different views of their membership as well as give their views behind the impasse between United TTFA and FIFA."

"In my humble opinion, I am worried that TTFA could be facing sanctions/ban from FIFA. Such a decision can adversely affect the footballing population of T&T. It would crush the dreams of the young aspiring footballers as they will not be able to represent any national team at the various levels, as well as those aspiring to become professional footballers. Sports Tourism would also be affected because we would not be able to participate in any international football, whether it be friendly or competitive. Unfortunately, this can ultimately lead young people to a life of crime."

On August 26, general secretary of FIFA Fatma Samoura wrote Hadad, warning that TTFA would face sanctions if it did not withdraw the matter out of the T&T High Court by September 16, which is two days before FIFA holds its Congress.