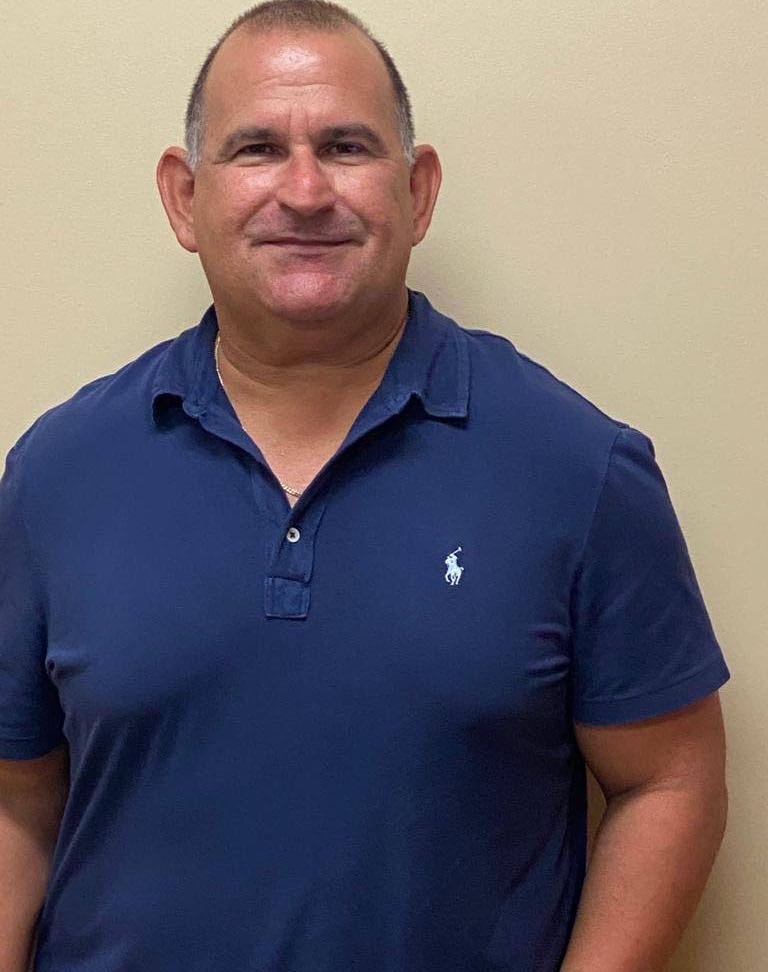 UNITED TTFA has been lumped with previous administrations for its work in the four months it was in charge of the Trinidad and Tobago Football Association.

“Whether it was under the David John-Williams administration or United TTFA, or before them with Ollie Camps and the Trinidad and Tobago Football Federation, we have had successive leaderships failing and failing our country,” Normalisation Committee chairman Robert Hadad said on I95FM’s sports programme on Monday.

Hadad and committee member Nigel Romano spoke on the current state of affairs after being appointed in March as part of FIFA’s Normalisation Committee, with a mandate to clean up the TTFA’s dire financial position.

Based on what they have found, Romano said the TTFA is management-deficient in many areas.

Romano estimated the TTFA’s current debt stands at $100 million and claimed that it was made worse in the four months United TTFA took charge because it locked the Association into unfavourable but legal contracts with Englishmen Peter Miller and Terry Fenwick, AVEC Sports and others.

Wallace issued a release defending his name and explaining that he signed those deals based on the belief that marketer Miller would bring financial relief to the TTFA.

“Peter Miller and company promised us TT$9.5 million per year worth of sponsorship for four years. Along with a project that was proposed to eliminate the TTFA’s TT$50 million debt, this represented — or seemed to — an ideal platform for doing business with Miller,” the Wallace release had said.

Wallace’s explanation was: “Since the expected sponsorship dollars were to come directly to the TTFA, we agreed that commissions, salaries, payments, etc would have been paid by us. The amount to be paid to Miller was established before I accepted to go forward with the arrangement, so I honoured same.”

Wallace added:“Let me reiterate here that I didn’t think we had anything to lose by engaging Miller. If he were successful, I reasoned, the TTFA would also be successful; if he failed, then we would simply have remained in the hole that previous administrations had dug us into.”

Romano termed the decision-making in signing the deals as “strange” and said that for 2020 alone it would cost the Association TT $5 million.

Referring to the AVEC Sports deal, Romano said:“We could not understand why they were signing such a contract. In a kit agreement you go with Nike or adidas and they pay you to put their brand on your shirt.”

Hadad also raised the issue of senior men’s coach Terry Fenwick and general secretary Ramesh Ramdhan being given contracts not approved by the TTFA board.

Hadad also referred to another decision by the Wallace-led TTFA.

“Let us not forget also that the United TTFA made a lot of promises in the run-up to the elections, the largest one being the Lavender deal for $12 million dollars annually for the TTFA, which was supposed to be built on land that the (Arima) mayor did not give anybody.”

In March, then Arima Mayor Lisa Morris-Julian distanced the borough from any partnership with either the TTFA and UK consultants or agreeing to any Memorandum of Understanding (MOU) for a multi-billion-dollar residential and sporting facility in Arima. However, Wallace has spoken of this proposal as the TTFA’s saviour.

“I was confident that we would have benefited from our arrangement with Miller. The Arima arrangement, for example, that spoke to clearing the debt got us to the point of signing an MOU. And even after the Normalisation Committee was set up, the company involved wrote to the Prime Minister indicating their continuing interest in the project.

“My position was — and still is — that, even if only 50 per cent of what was promised was delivered, whatever remained after payout would have been more than we originally had.

“It is only fair for people to be judged on their actions, past and present. However, unfortunately, sometimes we do not give people a chance to make amends for past mistakes,” said Wallace. “All I ask is that you not judge my choices without attempting to understand the reasons for my actions.”