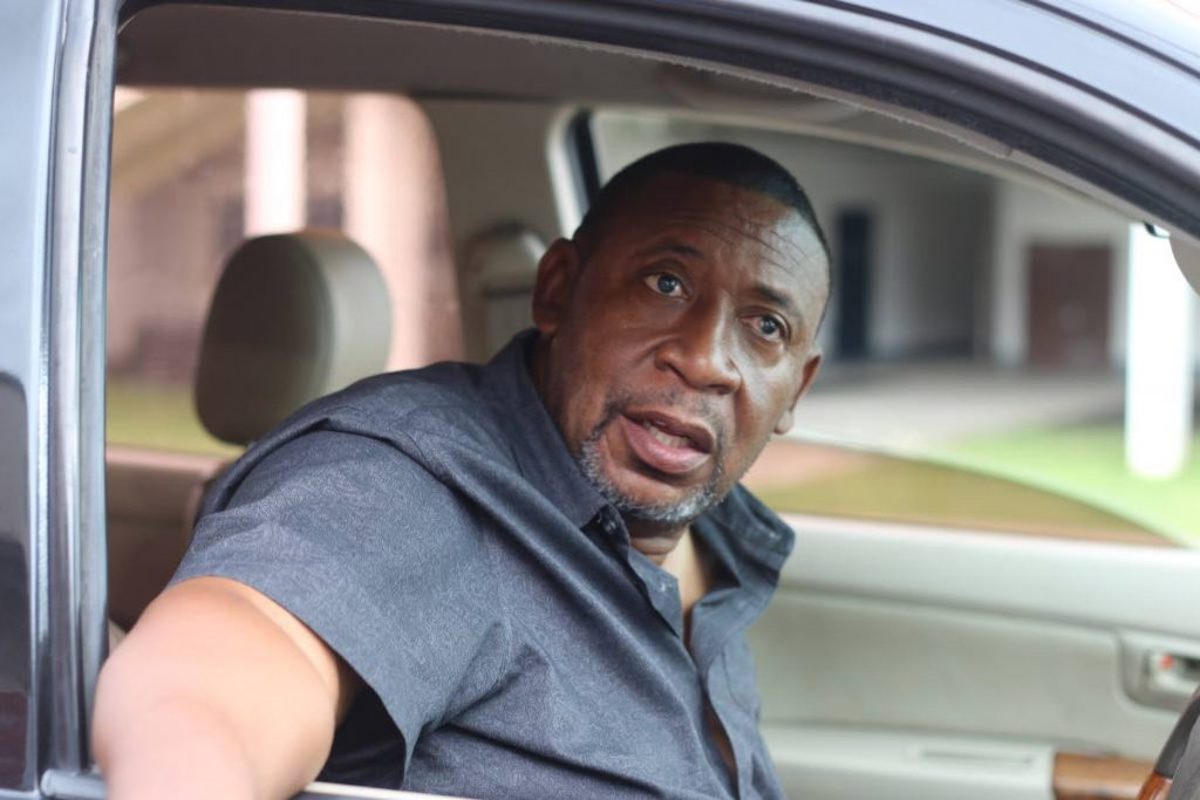 T&T Football Association (TTFA) former president David John-Williams is being sought by the Venture Credit Union Co-operative Society which issued a paid press advertisement in the newspapers last Friday. He headed a list of 27 individuals being sought by the credit union as outlined in its advert.

The notice, Advertisement for Whereabouts of Members, listed John-Williams as having a last known address of LP #1, Point Coco Estate, Irois Forest, Chatham. The union requested, “The members are asked to urgently visit the office to discuss matters of mutual interest. Anyone with information concerning the whereabouts of the members listed above is kindly asked to contact the following number: 225-4828 extension 268.

Newsday reported on November 21, 2019, that Venture Credit Union said they were willing to levy against John-Williams who was then the TTFA president, if a $23 million loan to him was not paid off. Last October 31, co-operative development commissioner Andrea Mc Kenna awarded a judgement for $23,540,269 to the credit union.

Last November 7, the credit union included John-Williams’ name in a debt-recovery notice in a newspaper, but at that time he had reacted by telling Newsday, “Politics. They can’t find me? What utter rubbish!”

John-Williams had failed to win re-election in the TTFA last November when he was replaced by William Wallace whose own tenure has since been sidelined by the TTFA Normalisation Committee chaired by businessman Robert Hadad.