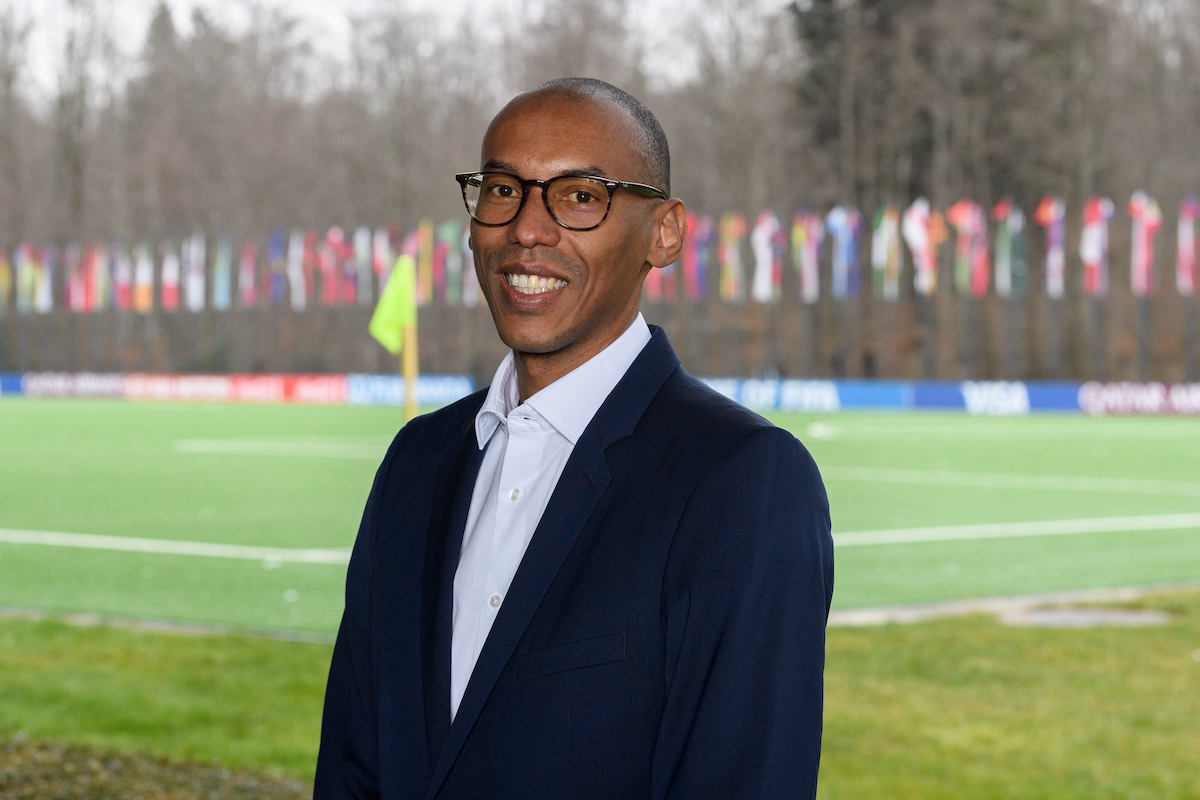 FIFA, the world governing body for football, is putting the brakes on plans of some TTFA members to have an election of officers, warning that the Normalisation Committee (NC) must complete its mandate before any such event can occur.

In correspondence entitled “Situation of the Trinidad and Tobago Football Association” issued by e-mail to the NC Friday, FIFA noted that at a December 10 Extraordinary Meeting, TTFA members voted in favour of, and approved a motion requesting that the NC convene another Extraordinary General Meeting by March 18 to elect a new board of directors.

In the letter, signed by FIFA chief member association officer Kenny Jean-Marie, FIFA stated that the bureau of the FIFA Council decided on March 1, 2020 to appoint a Normalisation Committee for the TTFA in accordance with article 8 paragraph 2 of the FIFA Statutes.

Jean-Marie reminded that the NC’s mandate is to run the TTFA’s daily affairs, to establish a debt repayment plan that is implementable by the TTFA administration, to review and amend the TTFA Statutes (and other regulations where necessary) and to ensure its compliance with the FIFA Statutes and requirements before submitting them for approval to the TTFA Congress.

“...And, as a last step and only once the above-mentioned tasks are fully completed, to organise and conduct elections of a new TTFA Executive Committee for a four- year mandate,” Jean-Marie emphasised.

The FIFA official added that due to the urgent and complex challenges that the TTFA is still facing, the bureau of the FIFA Council decided on December 17, 2021 to extend the mandate of the NC until March 31 this year.

FIFA advised that should the elections be held before “all other tasks are completed, we would be obliged to submit the matter to our relevant decision-making body for further consideration and possible decisions based on the FIFA Statutes.”

Jean-Marie said FIFA appreciated the great efforts made by the NC during its mandate, especially in attempting to finally resolve the TTFA’s outstanding debts, “so that the TTFA can continue to promote, improve, and develop football in the territory of Trinidad and Tobago.”

In response to the FIFA letter, Selby Browne, president of the Veteran Footballers Federation of Trinidad and Tobago (VFFOTT) and a TTFA member, wrote to the Association’s acting general secretary Amiel Mohammed yesterday requesting a notice for a TTFA general meeting, “in the shortest possible order”, to ensure: “a receipt of confirmation of the new date on which the payment of creditors will commence by the Trustee and NC; the date set for receipt of the requirements for policies, guidelines and management structure recommendations, to ensure that the TTFA’s governance be restructured and oversight strengthened; the name of the financier with whom both the Trustee and NC identified for the proposal and agreement petition presented to the High Court of Trinidad and Tobago on behalf of the TTFA membership; and the date set by the NC to organise and conduct elections for a new TTFA executive committee for a four-year term.”

Browne noted the term of the NC will likely be extended despite the fact that all of the responsibilities of the Committee as clearly stated in the mandate have not been completed within the scheduled term and extended period.

In comments to the Sunday Express, Browne said: “The reality is there is no active football from youth to Pro League, international matches, sponsorship revenue and investors; no payment to creditors despite filing to the High Court of TT with the agreement of creditors who were given a payment date in December 2022; no date set for elections of a new TTFA executive. The FIFA-appointed and funded NC has quite simply not delivered on its mandate.”

In his letter, Browne stated the VFOTT is looking forward to the NC’s early action in keeping with the FIFA letter and ensuring the early completion of the mandate of the NC, “for the TTFA to return to active administration and management of football as the FIFA member in good standing within the Republic of Trinidad and Tobago.”