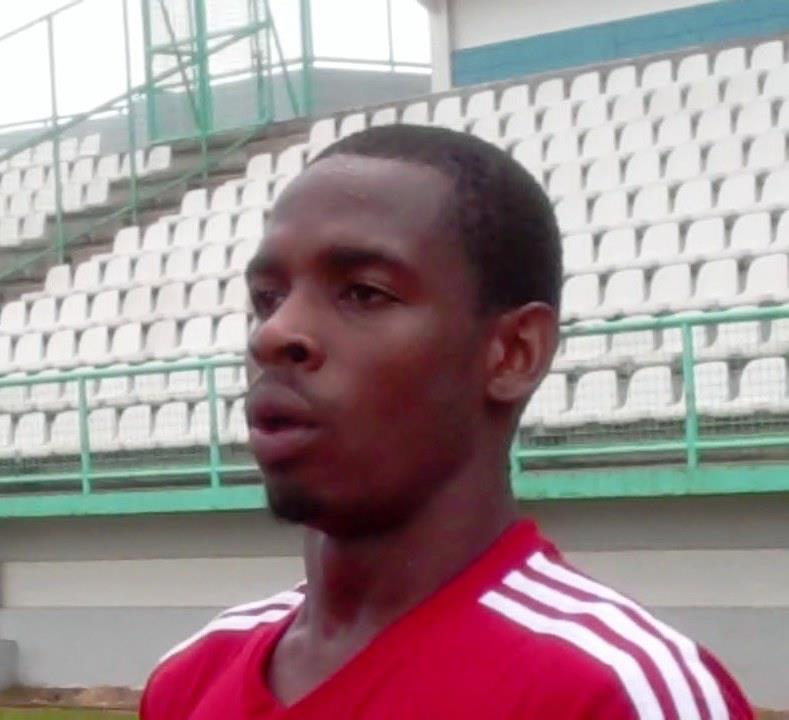 Malaysian football is abuzz with activity as the league nears the second transfer window which will be open from April 8 until April 22, as clubs are given the opportunity to register two foreign and three local players.

One such player keen to ply his trade in the Malaysian Super League is Trinidad and Tobago international Anthony Wolfe, who recently had a trial with bottom of the table side Negeri Sembilan.

At the age of 23, Wolfe impressed then head coach of Trinidad and Tobago Leo Beenhakker and earned a call up to its World Cup squad in 2006, adding firepower alongside the likes of the star studded strike force of Stern John and Dwight Yorke.

Speaking exclusively to Goal.com Singapore, Wolfe spoke of his admiration for the Deers supporters who had welcomed him with open arms and does not rule out a possibility of playing for the club in future.

“I was invited to trial with Negeri Sembilan and I believed I had done enough to earn myself a contract but I guess sometimes you need to prepare yourself for disappointments and surprises,” said Wolfe of the rejection.

“Before I arrived in Negeri Sembilan, I was already swarmed by Negeri fans on my Facebook!  When I arrived, I was surprised to find myself mobbed by fans in the streets and after my first trial game, I was surrounded by fans asking for pictures.

“I was overwhelmed by the fans' warmth and passion. Despite the management's decision, this club will always have a place in my heart.  My door is always open for them in the future.  If they decide to change their minds, I won't hesitate to sign for them.”

While many remained puzzled as to Wolfe’s decision to try his luck in this region, the 30-year-old striker believes that his experience with the Soca Warriors will be put to good use in the Super League.

“I always wanted to visit Malaysia as I have heard that it's a wonderful country where I can ply my trade and as an international player, I believe I can bring quality to the Malaysian league with my experience which I have gained during my playing career,” he added.

Although several prominent names such as T-Team duo, former Hull City striker Caleb Folan and ex-Netherlands international George Boateng have failed to deliver in the league, Wolfe is determined not to go down the same route.

“I am unaware that many big names have flopped in Malaysia," said Wolfe.

"All I can say is that I only have control over myself and am aware of my own capabilities and qualities.

“I believe that I can do well if am given the chance to prove myself.  I always say that once I am treated the right way, I will work my socks off every single time I step across the white line.  I am professional enough to handle pressure as that's part of life.”

Wolfe is currently on trial with Felda United as coach K.Devan is keen to find a replacement for out-of-form striker and Lebanese international, Mohammed Ghaddar.