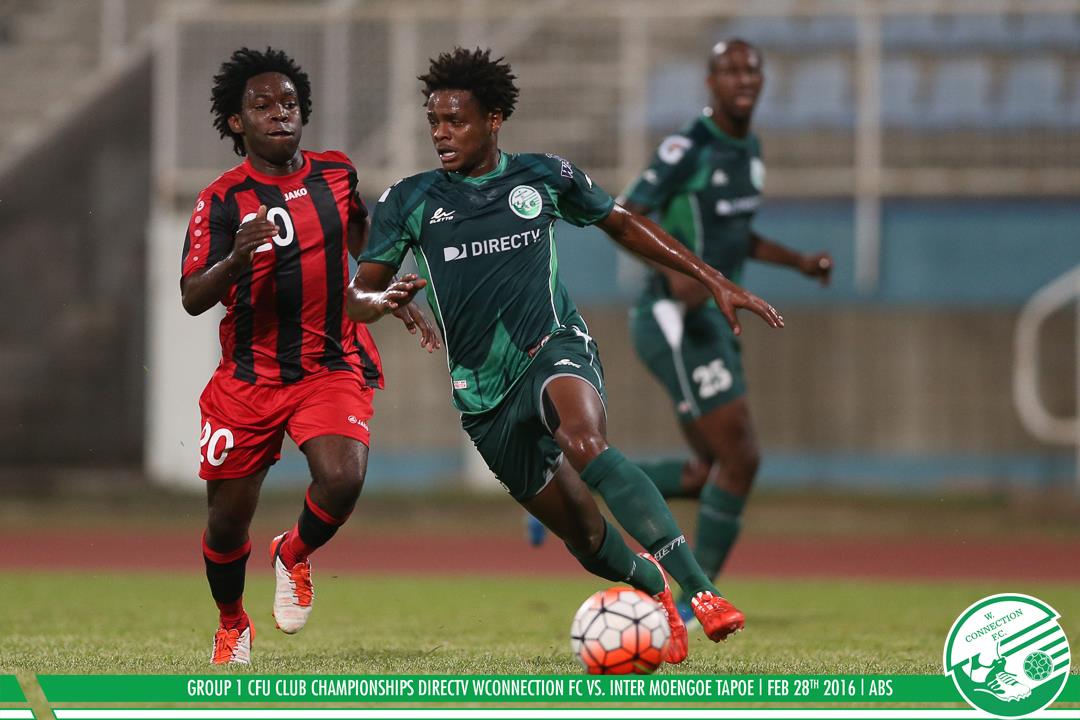 DIRECTV W-Connection Center Back Triston Hodge has been added to the list of recent transfers completed by the club during the mid-year transfer window. Hodge who will soon join Toronto FC II of the USL for the remainder of their season on loan agreed to terms earlier this week. Hodge will spend the next few months with his focus on securing a more long term deal and possible move to their MLS first team.

On his move Hodge commented:
“It’s an elated feeling and also a very important stepping stone for me in my career. I hope to grasp at this opportunity and give it my all when I get the first chance to play and make it count so that I can be a regular starter on the team and achieve much more in my career. My intention is to make my input to the team beneficial in every aspect.”

On the upcoming World Cup Qualifiers in September, Hodge commented:
“I think that the World Cup Qualifiers in September is an important opportunity for us as a country to show that we are capable of playing at the highest level and could compete with those teams. I’ve played three friendlies for the National Team and it’s a joy to represent my country. I hope to be able to represent the team again in the upcoming games, but if not all I could do is work harder and wait my turn and wish the tem all the best.”

Hodge will be added to the roster upon receipt of his work permit and visa. Head Coach Jason Bent commented that Hodge’s presence would add depth to their roster and help solidify their defensive group.