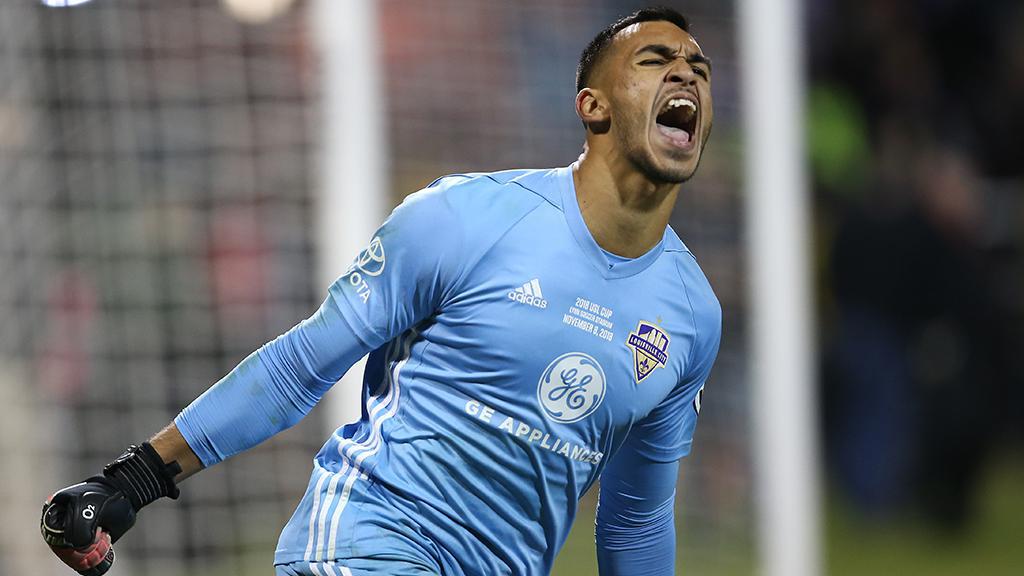 The signings reunite both players with Head Coach James O’Connor, who led Louisville from 2015 to June 2018 before taking over in Orlando.

Ranjitsingh and Smith join City after successful USL stints with Louisville City that saw both players win consecutive USL Cups in the 2017 and 2018 seasons.

Ranjitsingh received a call-up to the Trinidad and Tobago national team for 2018 World Cup qualification in August 2016.

Prior to his professional career, Ranjitsingh was a four-year starter at Mercer College and was selected to the Atlanta Sun Conference All-Freshman Team. Overall, Ranjitsingh played 81 matches for Mercer, recording 363 saves and 27 clean sheets. He is Mercer's career leader in both goals against average and shutouts.

Smith, 26, joined Louisville in 2016 and appeared in 95 matches for the club. In his rookie campaign, Smith led all Louisville players in minutes played with 2,300 and was named USL mid-season Rookie of the Year. In 2017, Smith logged 2,819 minutes, scoring four goals, and started in all four of Louisville’s playoff matches.

During the 2018 season, Smith appeared in all but one of Louisville's matches and logged more minutes than any other player with 3,253 overall, including four playoff appearances. He finished the season with four goals.

A native of Cincinnati, Smith played four years of college soccer at Transylvania University from 2010-13, scoring a total of 47 goals over the course of his career. As a Junior he set the school’s single-season record for both goals (18) and points (40). Smith left Transylvania as the team's all-time leader in goals (47), assists (16) and points (110).