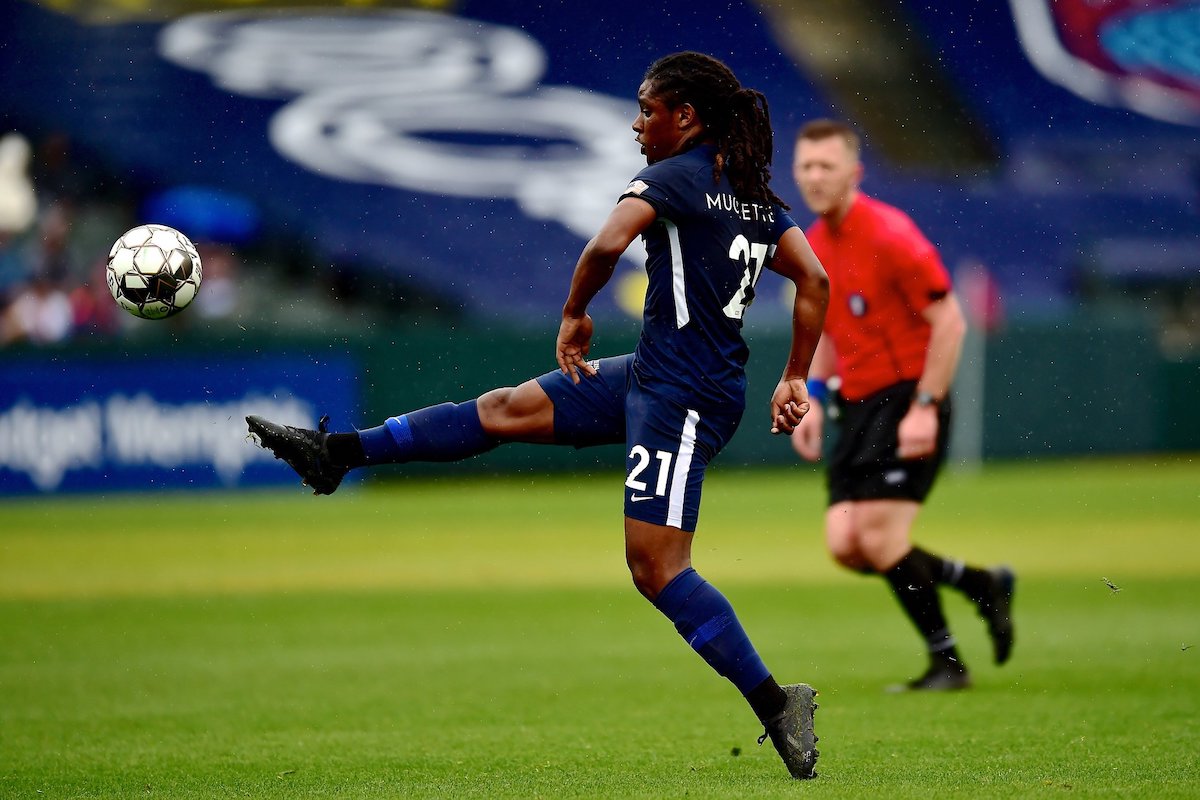 Memphis 901 FC forward Duane Muckette has been named to the USL Championship’s Team of the Week for Week 10, the league announced Tuesday.

Muckette is coming off his second-straight match with a goal, helping 901 FC capture four-straight points in the process.

During Friday’s 2-1 win over Hartford Athletic, Muckette scored the opening goal, completed 33 of 38 passes and made four recoveries.

Muckette scored the week prior against Birmingham Legion FC and is now in a three-way tie with teammates Marc Burch and Elliot Collier for most goals this season.

Muckette and his teammates are back in action Wednesday in the Lamar Hunt U.S. Open Cup at AutoZone Park as the club takes on New York Red Bulls U-23.