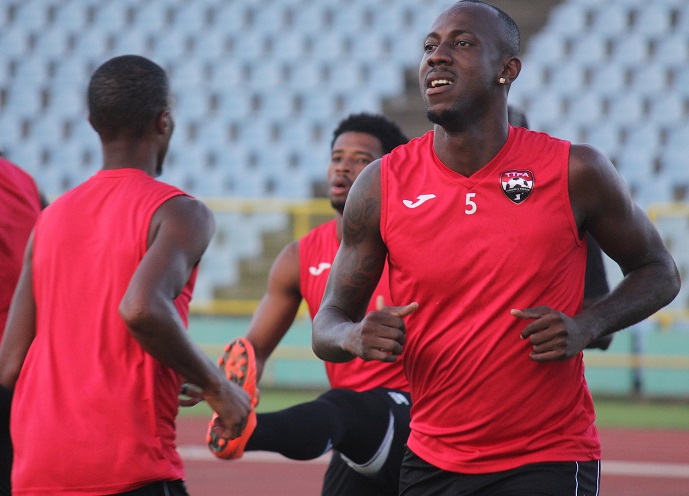 National defender Daneil Cyrus, 29, has been released by Mohun Bagan after helping the club to the I-League crown.

In the merged entity, ATK, the original ISL franchise owned by Sanjiv Goenka’s RPSG Group, would have 80 per cent stake while the remaining 20 per cent would be with Mohun Bagan, who bagged the I-League title with four rounds to spare.

However, most of Mohun Bagan's players inclusive of Cyrus contracts ended on May 31, with only six of them having a year or multiple years left.