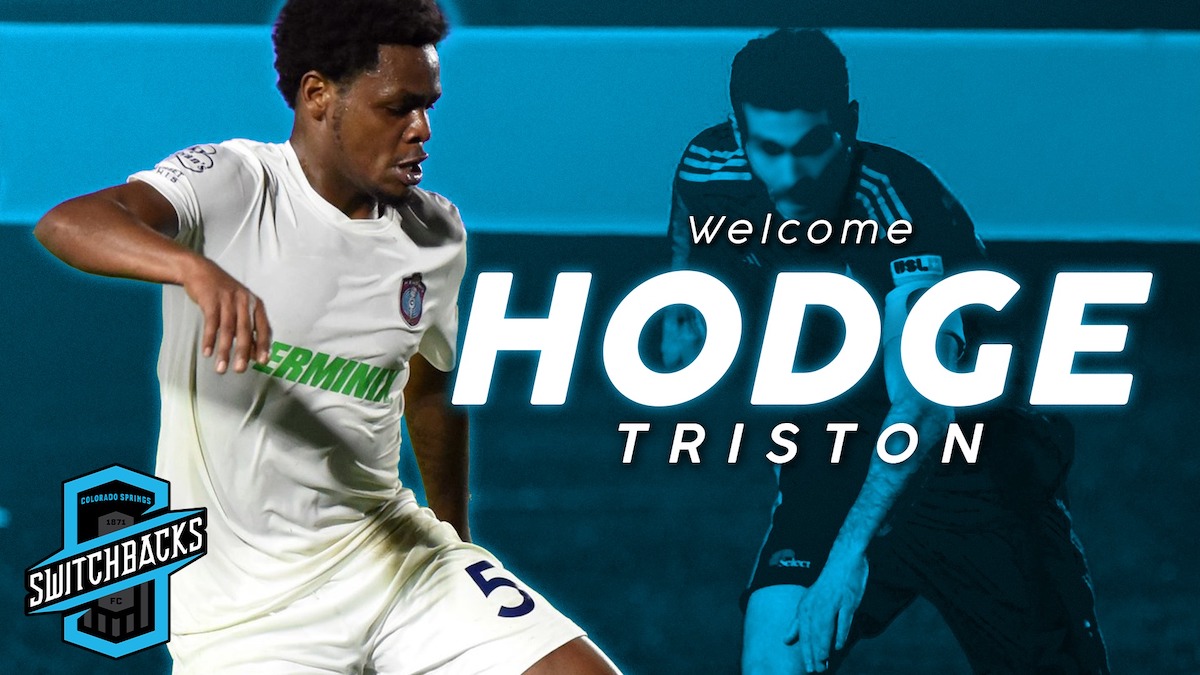 The Colorado Springs Switchbacks FC announced today that the club has acquired Triston Hodge on a permanent transfer from W Connection F.C., pending league and federation approval and receipt of his P1 visa. Terms of the transfer were not disclosed.

"I couldn't be more thankful and excited to be a part of the Colorado Springs Switchbacks organization this upcoming season," said Hodge. "I look forward to making unforgettable memories in a thrilling stadium in front of the beautiful fans."

"We are happy to welcome aboard a player in Triston who is versatile, technically talented, and experienced at the Senior International level of the game with Trinidad and Tobago," said Switchbacks Head Coach, Brendan Burke.

Hodge has five caps for the Trinidad & Tobago National Team, including the Soca Warriors' 2-1 win over the United States in World Cup qualifying in 2017.

"He has played in some very big games and we are lucky to be bringing him to Colorado Springs," Burke added.