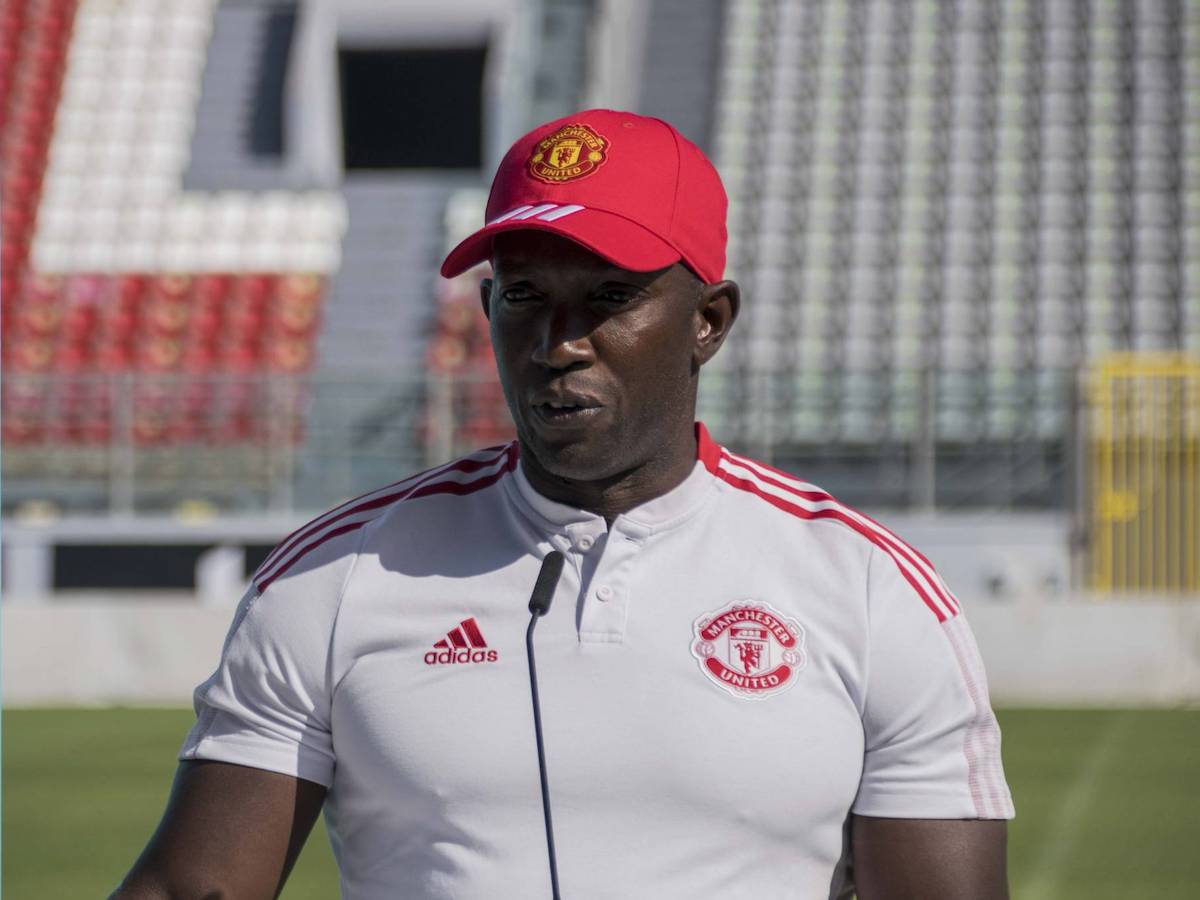 Football Coaches Australia (FCA) has today congratulated Australian Professional Leagues (APL) on securing FC Barcelona to play an exhibition match against the A-League All Stars team in Sydney next month.

FCA acknowledges the appointment of Dwight Yorke as the All Stars head coach in this exhibition game, however strongly believes that the All Star team should be led by an Australian A-League or national team coach.

This will be Dwight’s first official head coaching appointment at any level, and FCA wishes him all the best with his future football management aspirations. His football pedigree and his outstanding contribution as a player with Sydney FC, at the inception of the A-League, are recognised by all.

FCA president Phil Moss, who was appointed assistant coach of the last A-League All Stars team for the 2014 match against Italian giants Juventus, said:

“Whilst FCA supports the inclusion of Dwight Yorke in the coaching staff as he launches his managerial career, the missed opportunity for an Australian coach to gain invaluable experience and exposure internationally as the Head Coach is disappointing,” Moss said.

“We understand the profile and interest having Dwight Yorke involved and what it will add to this game, and also understand the logistical issues of not knowing who the Isuzu Ute A-League final four coaches will be.

“But we are about providing opportunities for Australian coaches to grow, and show the world what we are capable of and this is a missed chance to do that.

“I was involved as the assistant in 2014 and know first-hand what a huge development opportunity that was for me and we feel there are numerous coaches with the right capabilities and experience to lead the All-Star team in the game against Barca.

“Whilst we anticipate the appointment of Australian coaches to assist Dwight, we can’t ignore the fact this would have been an ideal opportunity to promote our own Australian A-League head coaches to the football world.”

Australian football coaches deserve to be further acknowledged for their efforts in guiding their respective teams throughout the past two seasons, particularly in extremely challenging COVID circumstances. An All Stars head coach appointment would have been a fitting reward.

Previous All Stars appointments have been Ange Postecoglou (2013 v Manchester United) and Spaniard Josep Gombau (2014 v Juventus). These appointments were chosen by fans who voted.

FCA believes that A-Leagues Men and Women competitions should not only be a pathway to the global football world for players, but also our elite coaches, and we should use every opportunity to support them in their career development.

FCA also encourages the APL to consider the unique experience the All Star game would provide an Australian woman coach in one of the assistant coach roles.