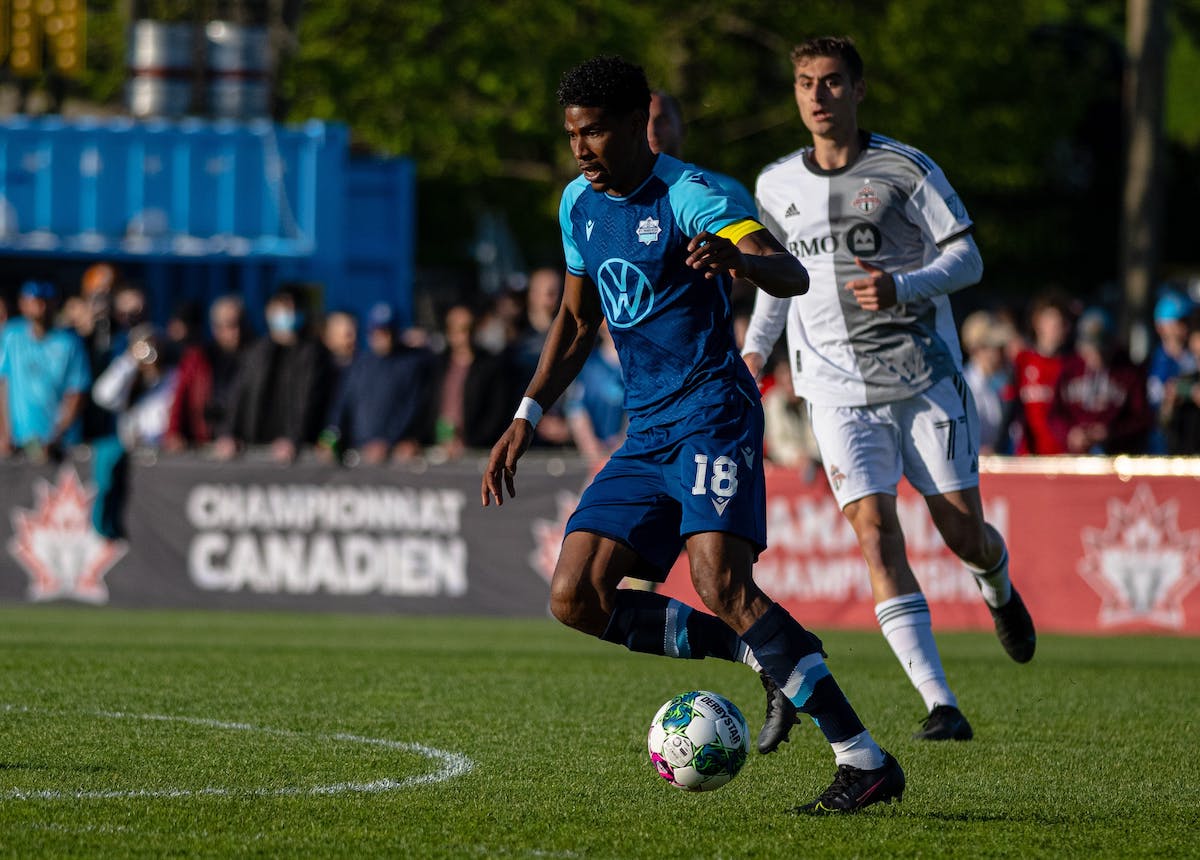 Akeem Garcia and Andre Rampersad had the opportunity to play for their home country of Trinidad and Tobago.

Garcia, the HFX Wanderers’ star striker, and Rampersad, the Canadian Premier League side’s captain and cornerstone at midfield, were asked to join the national football team for its upcoming CONCACAF Nations League series of matches.

But immigration red tape has kept the international players from leaving their pro club and adoptive home.

“They unfortunately had to decline those invitations because the time it would have taken to get their work permit and travel visas renewed, it wouldn’t have been feasible with the time line,” Matt Fegan, the Wanderers’ sporting director, said in an interview earlier this week.

“While that would’ve been processing, they were not allowed to leave the country. They were supposed to be involved in some upcoming international games, but they had to pass up the opportunity unfortunately.

“The risk could be that if they leave the country, they may not be able to get back in for about four months.”

Canada’s immigration department has been grappling with a backlog of applications, including work permits, student permits and permanent residency paperwork, exacerbated by the COVID-19 pandemic.

The Wanderers and their international players – who require a work permit to play pro soccer in Canada and a travel visa to leave and re-enter the country – are experiencing the effects of the backlog.

“It’s definitely frustrating,” Fegan said. “There are certain options that we have explored.”

One option was flagpoling, where temporary residents could go to the Canada-U.S. border, immediately do a U-turn after crossing – travel around the flagpole – and return to Canada.

It’s done to expedite obtaining a renewed work permit, instead of waiting the weeks or months it takes to get an answer after applying online or in person.

“The risk is that the border agents that day might say no or say no but still start the application process and then you can’t go back in,” Fegan said.

“The priority for them is they want to stay in the country and earn their money. The spirits are down but at the same time they have accessed the risks.”

While Garcia and Rampersad must forgo an opportunity to represent their country, two of their Wanderers teammates have been waiting over a year for their permanent residency.

Like many international students who want to stay in Canada, the players must go through the complicated bureaucracy of the Canadian immigration system. The players’ applications have been in processing for 16 months. Before the pandemic, processing times for permanent residency applications averaged six months.

“They’ve been working towards it for two years now,” Fegan said. “From our perspective, we’re trying to help them for the years beyond their football lives where they can stay in Canada and build a life here.

“There was a cutoff point – February 2021 – where permanent residents would be considered domestic players in our league. We got the paperwork in to start the process before that date. But it’s been over 16 months now. I understand the reasoning for it. There’s a backlog from COVID when the borders were closed. And then there’s the expedited invitations for Ukrainian refugees and Afghanistan refugees. It’s a backlog of different priority cases.”

The Wanderers will benefit from the players having their permanent residency.

The CPL allows each club to have seven international players at a time. When Bent and Schaale finally receive their permanent residency, because the paperwork was filed before the league’s cutoff date of February 2021, they will then be considered as domestic players.

“When those PRs go through, they will become domestics and it will open up two international spots,” Fegan said. “It will give us a chance to look overseas and beyond just the Canadian talent pool.”