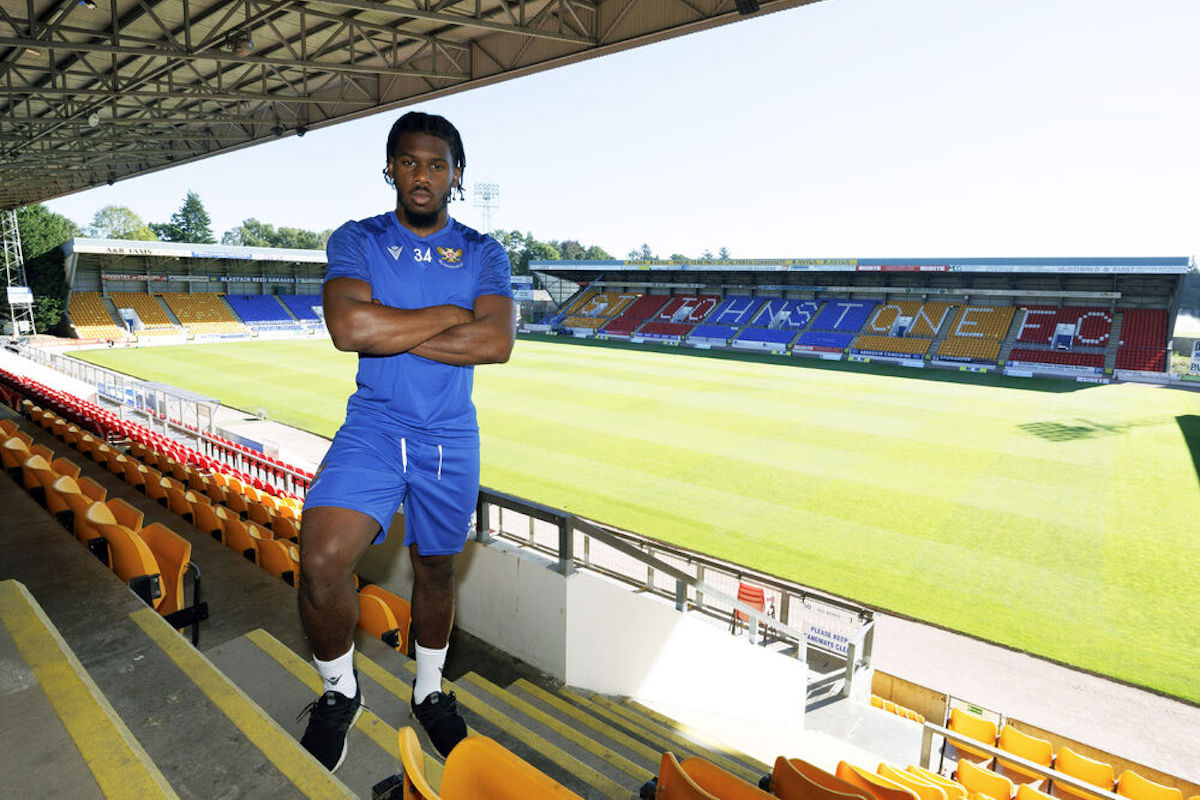 The Football Club is delighted to announce the signing of Daniel Phillips on a two-year contract.

The 21-year-old joins the club after impressing during his week long trial and participation in a bounce game.

Phillips started his playing career at Chelsea between the ages of 10 and 14 before signing for Watford. He signed his first professional contract at the club in 2019 and was sent on his first loan spell to National League South side Hemel Hempstead Town .

Phillips signed a one-year contract extension in June 2020 at the Hornets. In July 2021, Phillips joined Gillingham on a season-long loan. In March 2021, Phillips was called up by Trinidad and Tobago for the first time.

Phillips spoke to SaintsTV after penning his new deal:

"I am delighted to sign for St Johnstone, I am really excited for the season ahead.

"My agent put me in contact and said they wanted me to come in on a week long trial. That helped me settle in and the players have been brilliant in welcoming me since then. The standard of training was really good with a high intensity and a fast pace.

"I spoke to one of my ex-teammates, Joseph Hungbo, who was on loan at Ross County last year. He told me really good things about the league and to come here straight away. He said it is physical but that I will enjoy it."

“I can’t wait to get started.”