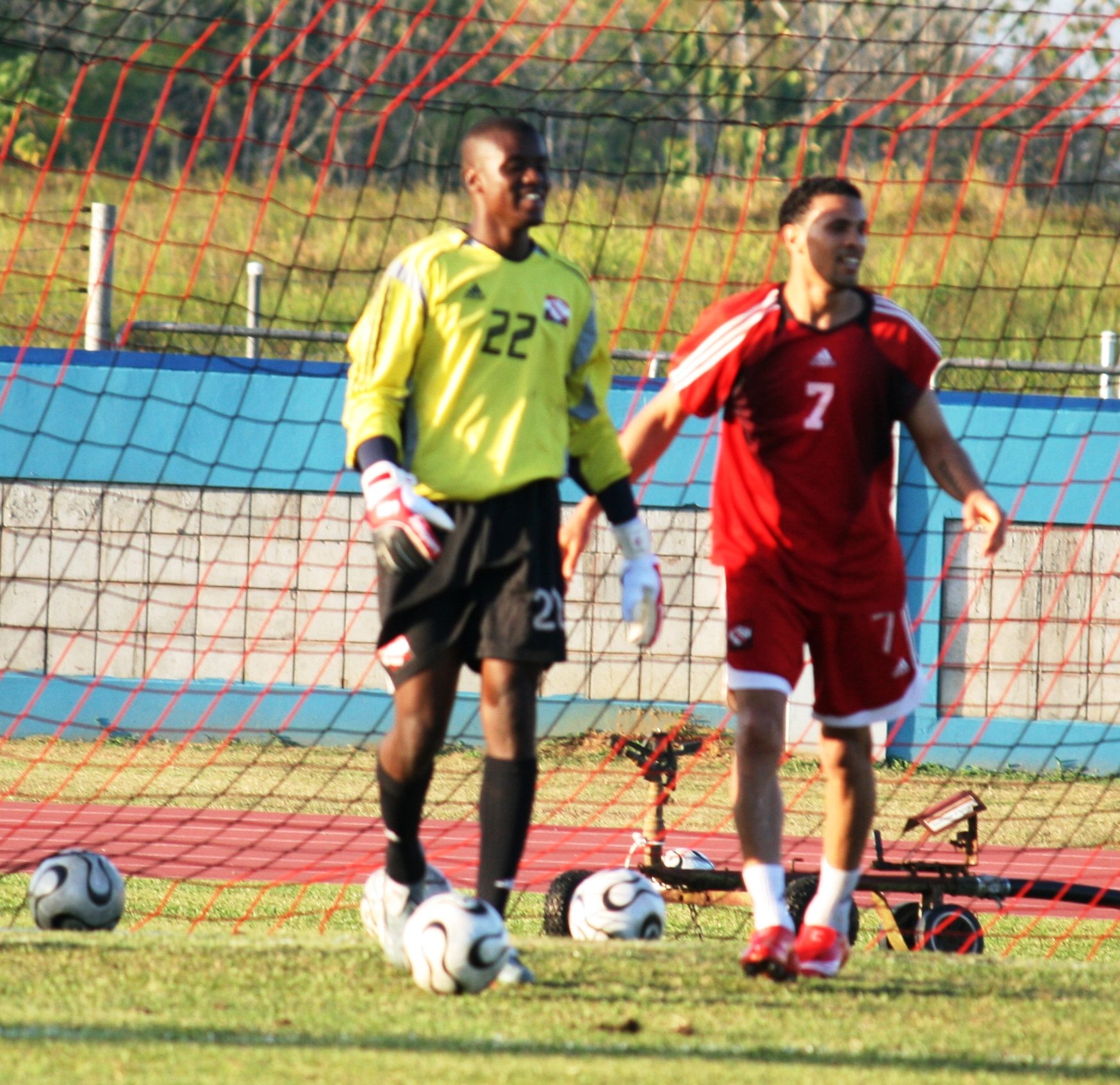 Mitchell, a 24-year-old defender agreed to a deal with the Canadian-based club last week while the 27-year-old Phillip will also travel to the MLS newcomers on a trial stint which according to Joe Public managing director Daryll Warner will eventually lead to him signing a contract.

Phillip, who has made 32 senior team appearances for the Soca Warriors, the last of which was in a 2-0 World Cup qualifying win over Barbados last month has been at Joe Public since January 2010 after spells with fellow local clubs, W Connection, North East Stars, Starworld Strikers, San Juan Jabloteh and Defence Force.

A former Princes Town Senior Comprehensive (Princes Town West Secondary) standout, Phillips also represented Tabaquite Composite and Presentation College (San Fernando) during his Secondary Schools Football League career during which time he was the first choice goalkeeper for the national Under-17 squad at the FIFA Under-17 World Cup 2001 hosted here in T&T.