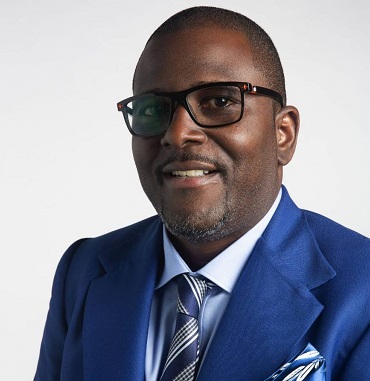 THE FUTSAL Association of T&T (FATT) is willing to stay athletes-centered, even though T&T has been handed a suspension, from international football and competitions, by the global governing body FIFA.

On Sep. 24, FIFA imposed a sanction on T&T due to the delay from the former TT Football Association (TTFA) executive, headed by William Wallace, to withdraw their legal matter from the local High Court.

Wallace and his United TTFA team are fighting FIFA’s decision to remove them from office, in March, and implement a normalisation committee, headed by Robert Hadad, due to mounting debts.

FATT issued a media release on Monday, saying, “We remain committed to the development of our nation’s athletes and enhancement of knowledge of the sport of futsal.

“Since our ratification as a full-body member of the TTFA in 2014, our communication message has been unequivocally consistent – to be an organisation that is athlete-centered and athlete-focused.”

Touching on the matter between the TTFA and FIFA, the FATT media release said, “This impasse should not be about choosing sides but rather about prioritising our greatest stakeholders – our

athletes. It provides an opportune time to champion their cause as we circumnavigate through these uncertain and unsettling times.”

In a telephone interview, FATT president Geoffrey Edwards asked, “Has any stakeholder, any member of the TTFA, whether it’s been the ones who have always been in the media or those who have made few media appearances, spoken on behalf of the athletes?

“Even our social media has shown that we have always been athletes-centered. If we do not speak on behalf of athletes, then why do we exist? If any organisation can tell us how the athletes can be affected by their decisions, short, medium and long-term, then we will definitely be a part of that conversation.”

Asked about the feedback from the national futsal players regarding how they have been keeping active, despite the covid19 and TTFA situations, Edwards replied, “All national teams belong to the T&T Football Association and a part of the member association.

“I am also a part of the Whatsapp chat so, whenever the Zoom calls ended, the coach would send videos and, and maintain communication with the athletes themselves.”