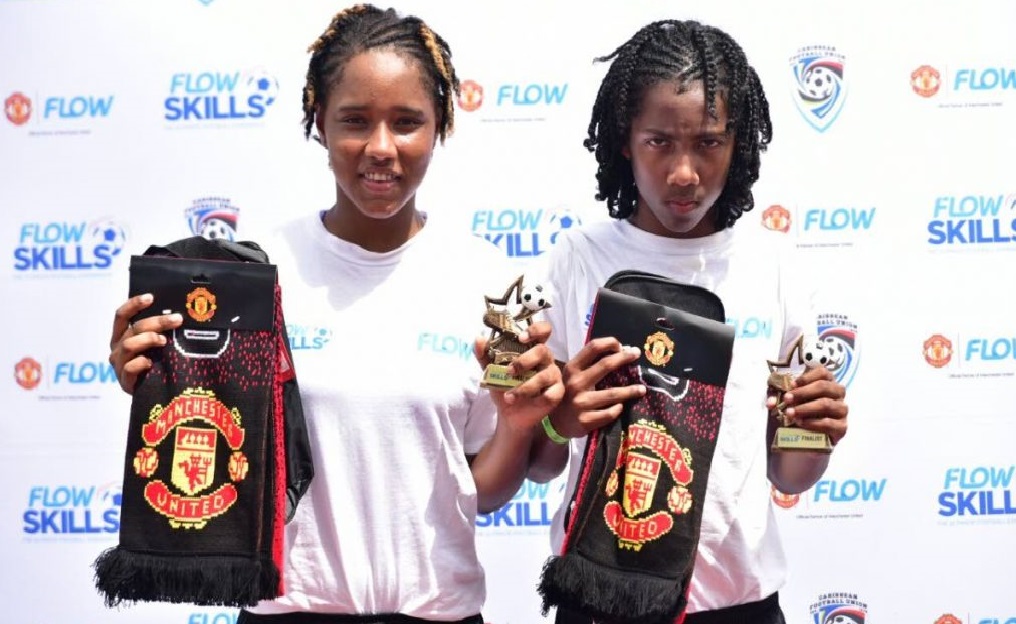 NATIONAL Under-15 footballers, Isaiah “Messi” Thompson, Molik Khan and Ja-Shawn Thomas have been selected by Canadian/Swedish sports management corporation – Lank Football Group – to join an all-star team which will participate in the 2019 Golden Cup in Barcelona, Spain.

The talented trio arrive in Catalonia on Monday and will undergo a series of intense training, rehabilitation and tactical sessions over the following three days. The tournament kicks off on November 1 and will feature some of the globe’s best young footballers vying for top honours.

It is in this regard that “Messi” is cherishing such a golden chance to perform well and hopefully catch the eye of an international scout.

“This is a unique opportunity that has presented itself to me and my national teammates,” said the Point Fortin resident. “We intend to play with a focused mentality and to the best of our abilities. Let’s hope we can capture the attention of some of the clubs present there. I have to give it my best shot.”

He added, “I really appreciated the gesture from the mayor of the borough and his board members. Mr Mason believes that I am doing something positive for my community and I can assure that he is investing in the future of our nation with his involvement. ”

“Messi” is also excited to visit the Catalan City since he is also an avid Barcelona Football Club fan. While the trio is expected to have a packed itinerary over the week, “Messi” is hoping he can experience the different cultures and lifestyles in Europe while gaining expert training on the beautiful game.