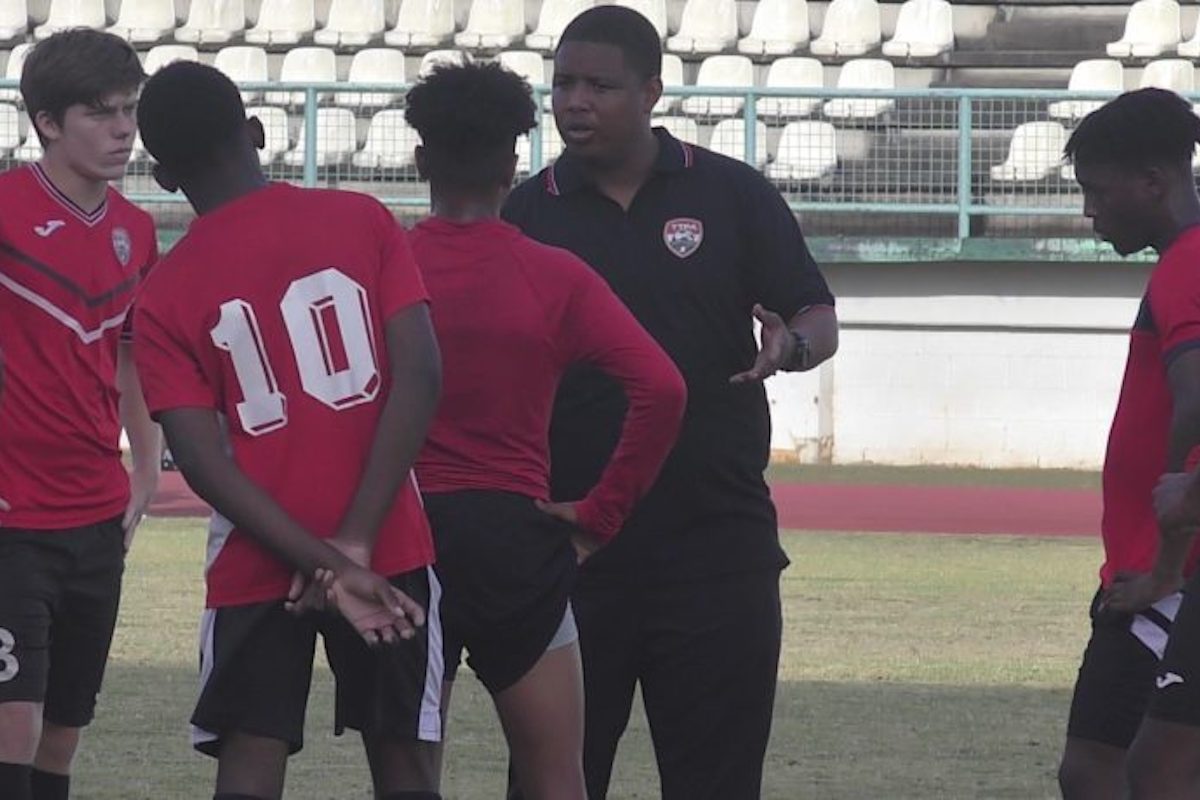 Nine North American-based players will arrive in the country on Sunday to join the current Men’s Under 20 pool for a week of training under head coach Derek King.

The players were invited based on recommendation from the TTFA’s Talent Identification Programme (TIPP) in North America. One of the players, Isa Sayeed was a member of the previous National Under 17 Men’s team.

King said he will assess the players during the period.

“This is a good opportunity for us to see what the players are capable of and what they can bring to the current pool. Like I said before, the door is open to any player of worth and quality who can be of a valuable additional to the national team of Trinidad and Tobago. Thanks to the support provided by the TIPP staff in North America for providing the information and being able to assist with recommending these players,” King told TTFA Media.

TTFA Technical Committee chairman Keith Look Loy added, “The integration of these players is more evidence of the very useful work being conducted by our North America Programme. We have identified another nine players to place on trial. I expect these players to bring serious added value to this team”.