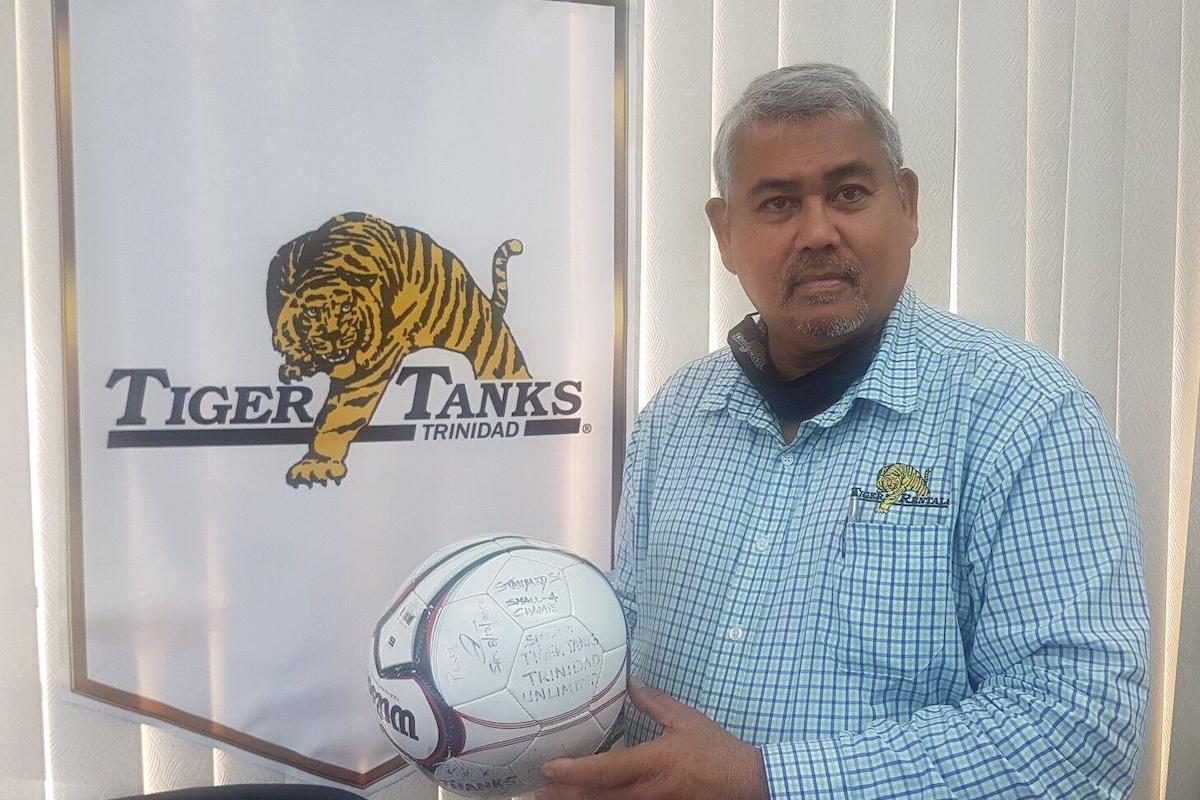 The inaugural Tiger Tanks Under-20 Men’s Invitational Football Tournament will kick off on April 2.

The tournament received the green light from both Minister of Health, Terrence Deyalsingh, and Minister of Sport and Community Development, Shamfa Cudjoe.

The competition will be held under the auspices of the normalisation committee of the Trinidad and Tobago Football Association, whose Chairman, Robert Hadad, is excited that, “U-20 players will receive much-needed match fitness and be able to showcase their talents in an effort to attract interest from clubs and colleges, both locally and internationally”.

The tournament will operate under the Safe-Zone mandate, in compliance with government protocols.

Sixty-seven matches are expected to be played over the next 12 weeks and teams and players will vie for cash and individual awards and prizes.

Competition kicks off on April 2 and will comprise two groups, with ten teams from Trinidad and five from Tobago. The winner of each group will then play each other, home and away, to determine the tournament champion. Games will only be played on weekends, at available national stadia and other designated safe zone venues.

Action gets under way from 2 pm next week Saturday in Group II at the Dwight Yorke Stadium, Tobago. Group I will commence the following Saturday (April 9) at three stadia in Trinidad.

Angus Eve, Head Coach of the senior men’s and Under-20 national football squads, said: “This is music to my ears, that this tournament has finally been approved as it will give much needed match fitness to the national U-20 players in preparation for their upcoming tournament in June. T&T will finally have competitive football in a key demographic very soon.”

Likewise, Anton Corneal, technical director of the TTFA, was also pleased with the impending restart of youth football following a two-year- absence due to the Covid- 19 pandemic. “I would like to thank the persons that took the time and dedication to put on such a league,” stated Corneal.

“The restarting of football in our country faced many challenges, inclusive of Covid protocols, and the series of sanctions needed by the league administrators. Hopefully, in the very near future, all zonal and national leagues will also be up and running,” he added.

Tiger Tanks Managing Director Denis Latiff remarked that, “This tournament is something that we wanted to be associated with for a long time especially given our involvement in the on-going development of youth football in Trinidad and Tobago.”