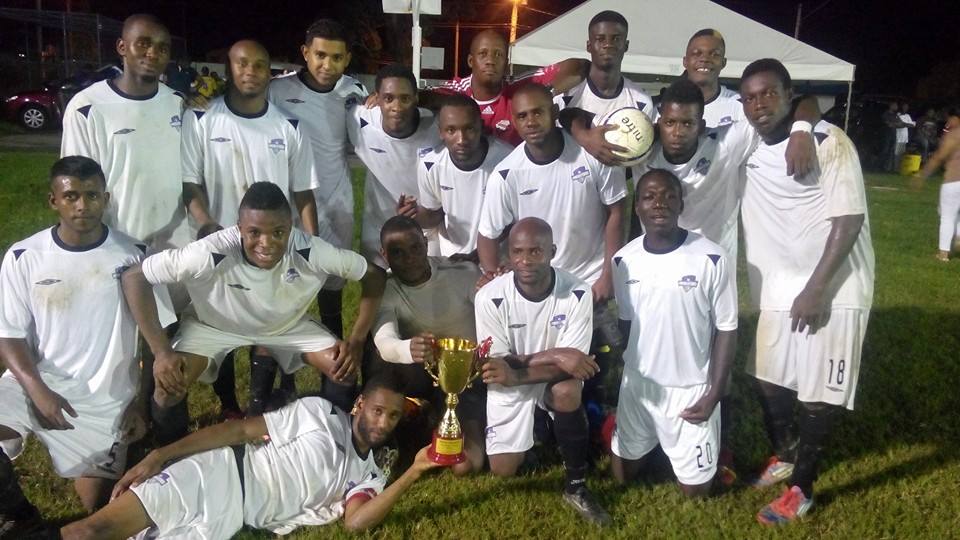 With the win, Cunupia FC ended its campaign with 29 points from 15 matches, six ahead of the University of T&T and Spartans while Saddle Hill Hotspur has 22 points.

However, UTT is the only team which can deny Cunupia FC the title and promotion to the Premier Division as it has two matches remaining and can match its rivals points tally and improve its goal-difference as well while Spartans has one match and Hotspur two, but the latter can only reach 28 points.

On Saturday, Michael Yaw Darko opened the scoring for Cunupia in the clash of Central Football Association clubs in the 23rd minute, but nine minutes later, Donavon Derrick equalized for Spartans.

Four minutes before the half-time whistle, former national youth team stand-out, Gorean Highley regained the lead for Cunupia FC to lead 2-1 at the break, and nine minutes into the second-half, Stevon Stoute extended the advantage to 3-1.

Spartans managed to climb back to within one goal in the 68th minute courtesy a strike from Keith Williams, but Cunupia FC managed to hold on for the valuable three points, to put one hand on the title.

Cunupia’s path to the title was made easier last week when it elevated to the top of the table following the decision by Carenage United to withdraw from the competition.

In a release from the NSL Tournament Committee it was stated that: Carenage UInited had officially withdrawn from the competition and as such in fairness to the other participating clubs the NSL made the decision to nullify the results of all Carenage’s games played or not played in Round Two.

The NSL also awarded T&T Prison Service FCthree points and three goals for a match against Youth Stars which was not played last week.

Also on Saturday, Youth Stars got a pair of goals from Hakeem Legall to carry his league leading tally to 15 in a 4-2 defeat of Barrackpore United SC.