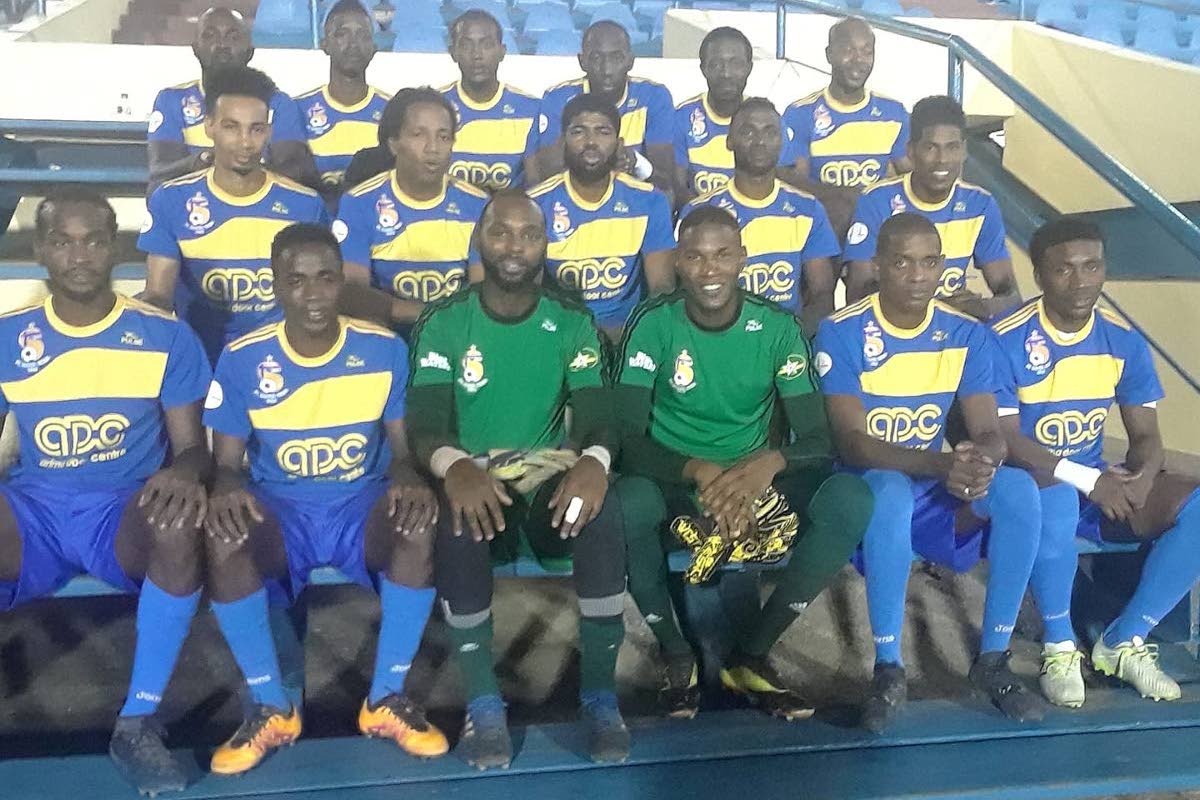 FC SANTA ROSA are within one point of their second TT Super League title in three years, after the club came from behind to secure a 4-1 win over San Fernando Giants in the penultimate round of competition on Friday night.

Santa Rosa went ahead in the 19th minute with a goal from Noel Williams, who later scored a second in the 66th minute, taking his season tally to eight goals. The league leaders then sealed the victory through a goal from substitute Akeem Garcia – who has one senior international appearance – in the second minute of injury time.

Based on form, FC Santa Rosa will have the tougher fixture as they play a dangerous Cunupia FC, who entered this weekend with the second best defensive record among the 14 teams.

A draw will suffice for Santa Rosa but that point will not be easy. Queen's Park will have to pick up all three points to stand a chance of overtaking Santa Rosa. The Parkites take on Club Sando, a team languishing second from bottom with the joint lowest goal-scoring tally.