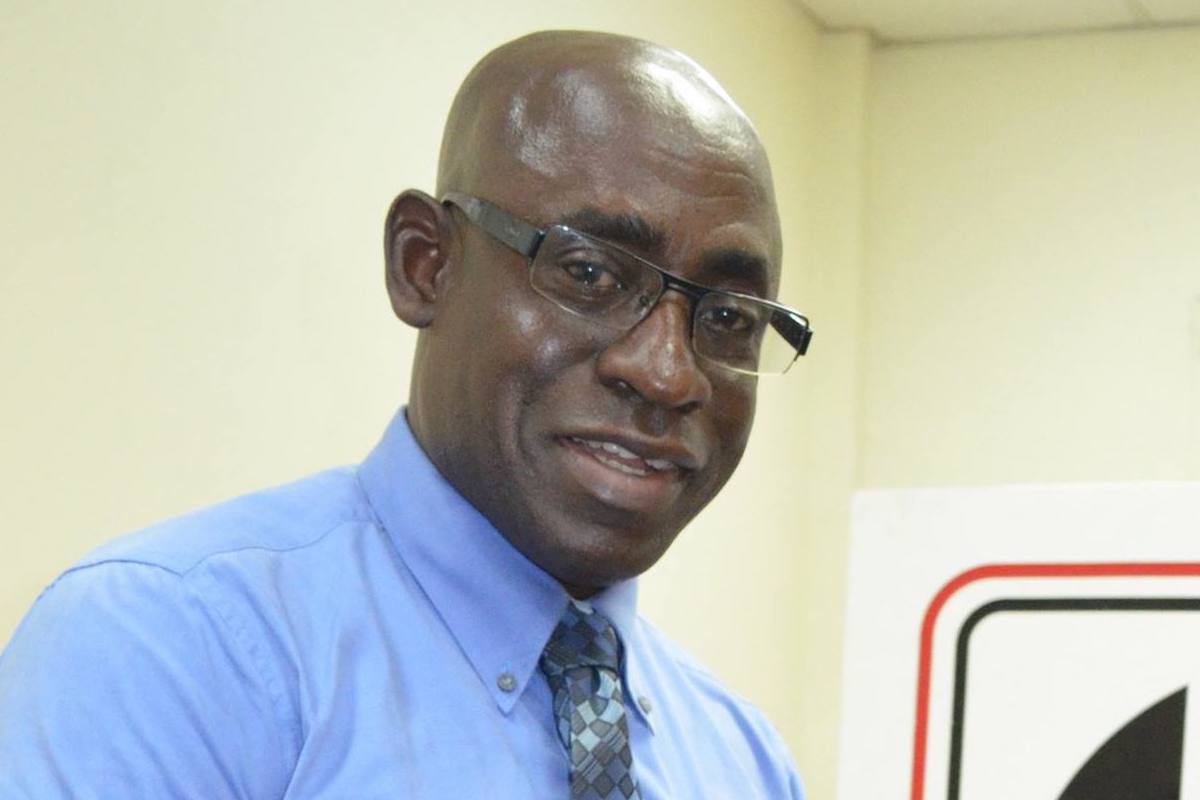 A hotly contested race for the presidency of the T&T Super League has developed.

Morris, 58, confirmed that he will be contesting the presidency, and will continue to advocate for total support to the players, who he considers the most important stakeholders. There have also been rumours that board member Colin Murray has signalled his intention to contest the position.

However, Murray said on Wednesday that he will not be contesting the TTSL election, insisting while he is comfortable on the board, he does not want any part of leading the organisation.

Morris, on the other hand, advanced his case in an interview with Guardian Media Sports, "It's not a matter of who I am up against, the thing is that I am putting up myself to give the delegates an option in one that, if you go back to my comments from ever since I have been a player, I have always been one to vouch for players, for respect for players, respect for coaches, so that administrations can understand that players are the main stakeholders in the sport," Morris said.

Morris, a 1989 Strike Squad standout, who has been the coach of the University of the T&T (UTT) for the past seven years, said he wants to join the fight to lift the country from the lowest position the sport is at presently, as well as go back to the drawing board to help the players get the necessary training, etc.

Morris, who was solid central defender, who was Inducted into Trinidad and Tobago's Sports Hall of Fame in 2015, has conducted a development programme at the nation's prisons and has worked in the Corporate Communication's Department where he says he has garnered sufficient experience to contest the position of president at the elections.

It means Rigues will face a stiff contest for the top post in the Super League. A former manager at two-time Super League champions Guaya United, Rigues, the League's first vice president, was put under pressure in his attempts to make a smooth take-over of the leadership of the league by the Board members who had called on Look Loy to hold on to the post until the Annual General Meeting (AGM) which is now set for November 29.

Rigues had called on the board to adhere to the constitution which allows the first vice president the power to assume the interim president position in the event of the resignation of the standing president.

He told Guardian Media Sports on Wednesday that he is aware he has no support from the board.

"I sit as the top person in the board at the moment and I don't feel that I have the support of the members, however, there are members of the TTSL who have indicated otherwise, that they are interested in myself continuing in that role. I believe the membership is the supreme body and my intention has always been and will always be to listen to the membership. So if the membership feels that Clayton Morris or Colin Murray, or any Board member for that part is best suited for the job, then that is fine by me, I would accept that," Rigues explained.

However, he said, that it should never be a situation where the board should decide on who the next president should be, saying that ought to be a matter for the clubs.

He admitted that though he has had differing views to that of the former president in the past, there should be no hard feelings towards him, as he has always believed in expressing his views, which on many occasions were justified.

The Guaya manager said while there might be the fear that he may have a different agenda to the members of the Super League, he believes that they should all want the best for the organisation.