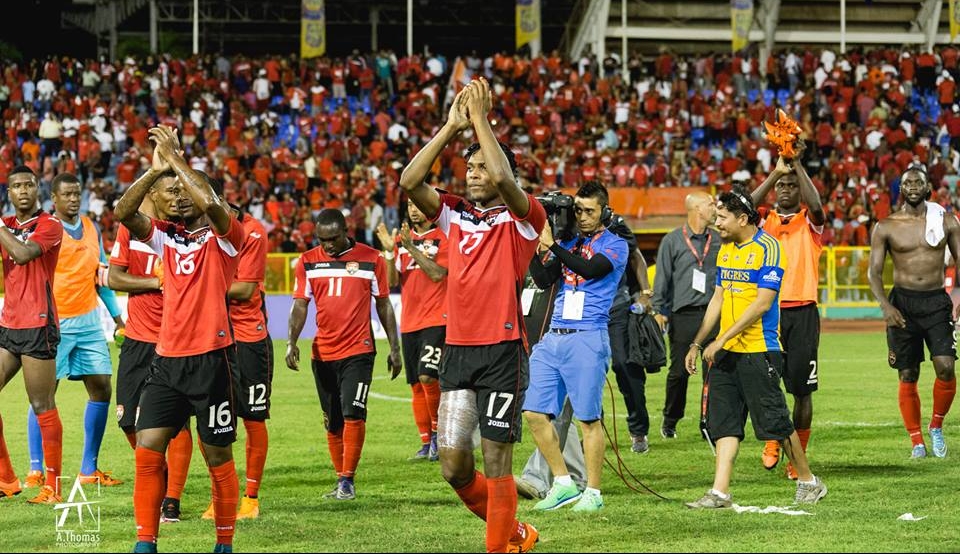 Time to bridge the gap. When Trinidad and Tobago came tantalizingly close to qualifying for the 1990 FIFA World Cup finals in Italy back in 1989, two things stood out to me that just couldn't be ignored.