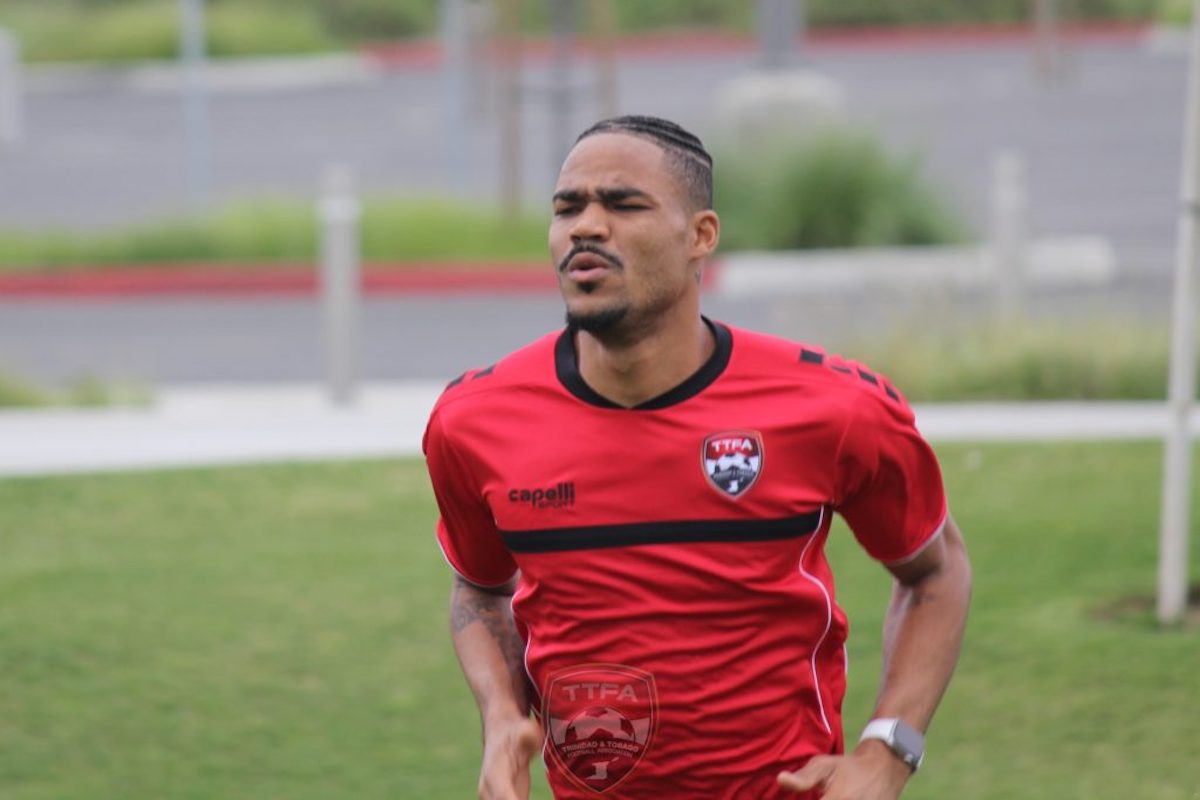 Trinidad and Tobago are set to face United States in its second Gold Cup 2019 Group clash in Cleveland on June 22nd. With two matches preceding that encounter , a friendly with Canada on Monday and the Gold Cup opener against Panama on June 18th, the build up to the “Return” as it has been billed in the US is already gaining momentum. Just ask Alvin Jones, the now US-based professional who fired past Tim Howard back in November 2017 to send the Americans through the exit door.

It’s not only Jones though. Midfielder Leston Paul is currently contracted to Memphis 901, a USL club of which Howard is part owner. And generally the media interest in the  T&T  team while in the US has been centred around that match.

“Firstly when I got the offer from Memphis one of the things the coach said to me was ‘you knocked Tim Howard out of the World Cup and now he’s hiring you to play for his team’ so I know it had some banter going on,” Paul told TTFA Media. ” “I’ve spoken to him a couple times but nothing about international football.

“Even the first interview I had at Memphis it was the first thing they asked and even coming into this tournament they kept asking about the rematch so I know it is still on the minds of the people over here. It will definitely be a good game,” Paul said.

“I know it’s going to be a battle. I know they have it in the back of their heads that they have to come and bring their A-game but in saying that, they will have some respect for us,” Paul added.

Jones, who now plays for US club OKC Energy said he was anticipating the encounter but does not feel pressured about it.

“For me personally I feel very relaxed. You are as good as your last game. The last time we played them we won 2-1 . We are not taking the game lightly. We know they are at home and it will be a very important game in the group stage. For me personally I will take it game by game.

“I’ve not felt pressured but some of my teammates at the club make it as a joke sometimes but they have never made me feel uncomfortable. They’ve always welcomed me from the first day and it’s football. I will not say I am sorry but it’s football and that’s how it goes. It so happens I’m working in this country now and that’s life. But yea I think we are all looking forward to this Gold Cup and that second game,” Jones said.

“The main thing for us now is the current preparation. We had a good game against Japan and right now we are working really hard each day. We have to take it game by game. Six points is our first goal to take us out of the group,” Jones added.

T&T trained this morning at Great Park in Irvine, a mere ten-minute drive from the team’s hotel base at the Marriott hotel and will continue its preparations leading into Monday’s friendly with Canada.