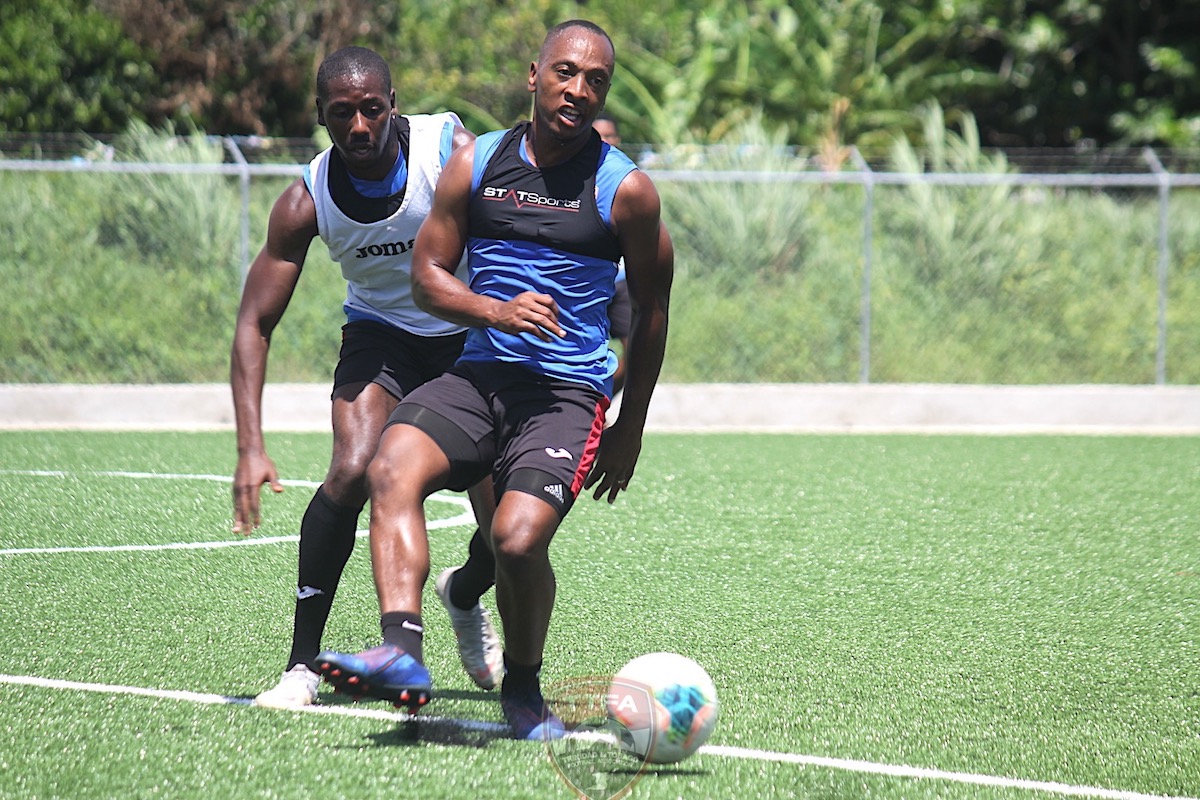 Trinidad and Tobago’s Senior Men’s team arrived in Toluca on Monday evening ahead of Wednesday’s international friendly with Mexico which will be played at the Estadio Nemesio Diez at 10:06pm TT time (9:06 pm Mexican time).

Head Coach Dennis Lawrence and the majority of players arrived in Toluca on Monday with some arriving later in the night and defender Daneil Cyrus scheduled to come in later on Tuesday night.

Lawrence has included several home-based players along with the selection of US-based players Leston Paul, Duane Muckette and Nathan Lewis with Cyrus and goalkeeper Marvin Phillip, both based in India.

Both countries are preparing for upcoming CONCACAF Nations League matches with T&T facing Honduras a the Hasely Crawford Stadium on October 10th and Venezuela in a friendly in Caracas four days later and Mexico taking on Bermuda and Panama.