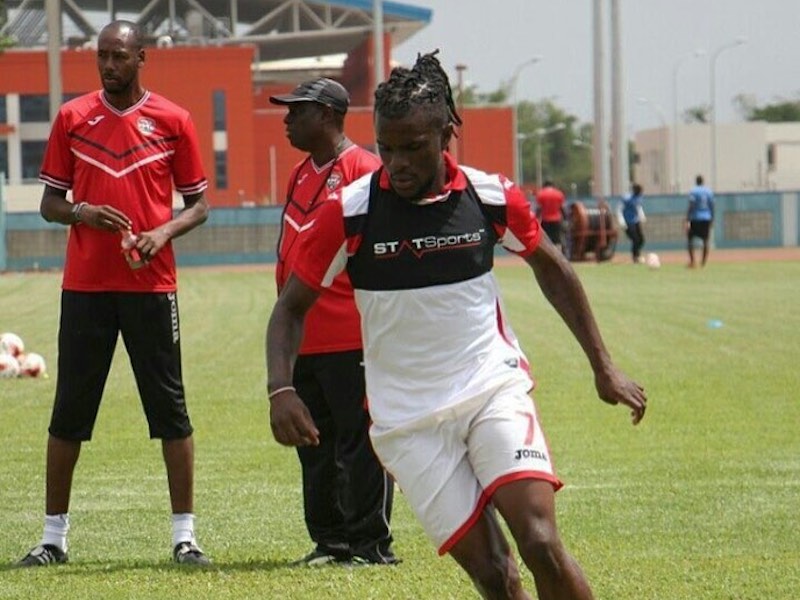 Trinidad and Tobago’s senior men’s team will be going for broke when they face Honduras in their closing Concacaf Nations League qualifier at 6pm TT time (8pm in Honduras) at the Olimpico Metropolitano, San Pedro Sula.

The math is simple. Win and passage to the 2021 Concacaf Gold Cup is secured.

T&T went down 3-0 to Ecuador in a friendly on Thursday night in Portavielo but the main concentration will be on Sunday’s encounter. T&T’s last win over Honduras there was a 1-0 win courtesy of a Stern John winner in October, 2001 during the 2002 Concacaf World Cup qualifiers.

“We know exactly what the task ahead is in terms of what we need to do. We are going to try and win the football match which will guarantee our qualification for the Gold Cup,” Lawrence told TTFA Media.

“We’ve had our challenges but the important thing is we are here as a group and the players maintain that desire to pull of what it takes to keep moving us forward. The game will not be an easy one because why, Honduras are at home and they will want to end on a good record and surely will not make it easy for us. But in saying that, we have a task to take care of and we’ll approach it in the best possible manner to try and achieve what we need to,” Lawrence added.

Additionally, Lawrence’s squad arrived in Honduras without six players from the Ecuador match. Upon check-in for the departure flight to San Salvador en route to San Pedro Sula, airline officials informed the management team that the yellow fever vaccination cards were not eligible to allow travel for the following players – Nicklas Frenderup, Andre Fortune, Daniel Carr and Duane Muckette while Keston Julien regrettably left his vaccination card in Slovakia.

Honduras-based forward Jerrel Britto has been drafted into the current 18-man squad.