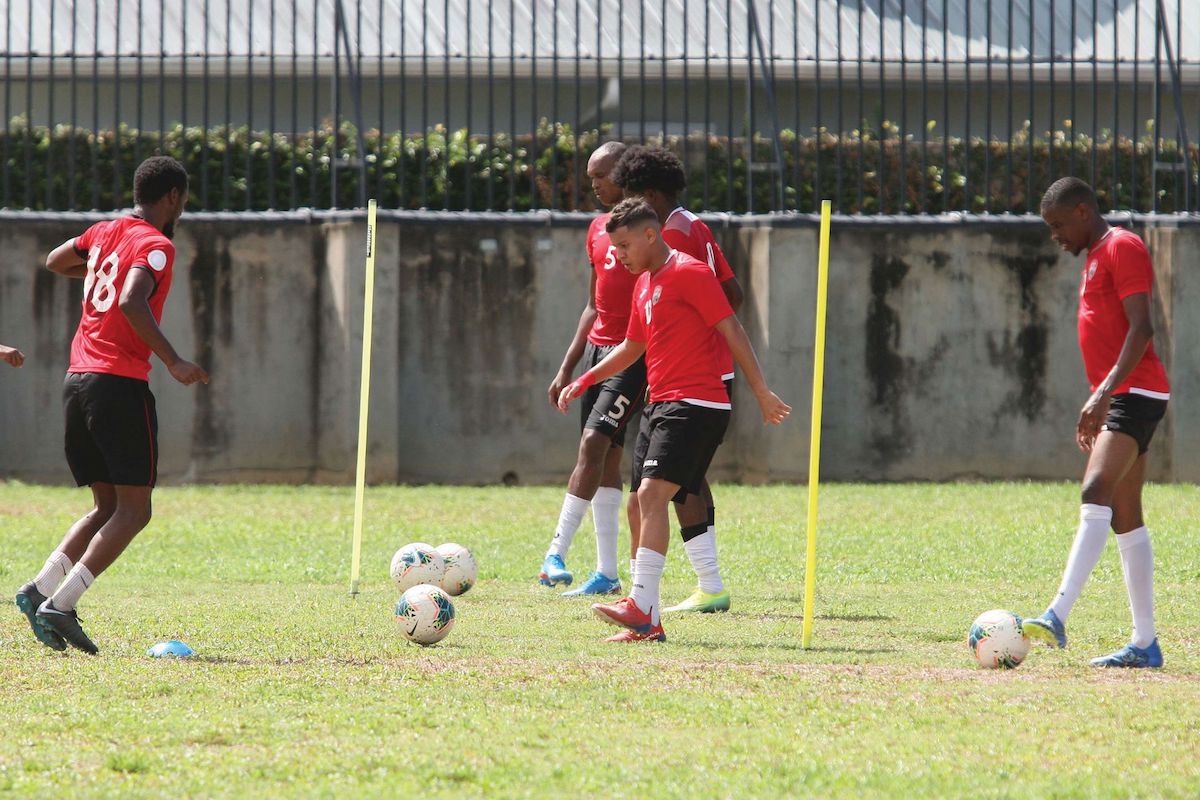 Training for the country's senior national football team has been stopped by the infiltration of the Saharan dust.

Team doctor Akash Dhanai told Guardian Media Sports on Saturday that the decision to halt the training prematurely was a joint one between himself and coach Terry Fenwick because of the effects which can be detrimental to the health of players, staff and basically everyone.

According to Dhanai: "These athletes would have similar medical conditions to the general public. The common things that are associated with the Sahara dust and the particles in the Sahara dust would mainly be respiratory conditions, so you're looking at primarily the hypersensitive type conditions allergic rhinitis, rhinosinusitis which causes the average person to say their sinus is acting up."

He noted: "Asthma is another common condition that can happen in these athletes and there are players with asthma. In this population with the athletes, those are the main things. In general, the Sahara dust and the particles can cause further respiratory complication on a long-term basis, even increasing the risk of things like obstructive diseases, such as chronic obstructive pulmonary diseases, restrictive diseases, interstitial lung diseases. Now, these are more general but specifically for this population and the players at this age group, we're looking at allergic rhinitis, rhinosinusitis and asthma."

The national team resumed training on June 8, at the inside field of the Police Barracks in St James under heavy police presence. Training became possible only after coach Fenwick was given permission by Commissioner of Police Gary Griffith even though Prime Minister Dr Keith Rowley and his team of Chief Medical Officer Dr Roshan Parasram and Health Minister Terrance Deyalsingh had not yet given permission for sports to resume until June 22, following the coronavirus (COVID19) pandemic which had shut down all sports globally since March.

According to Dhanai the decision to stop the training session was purely precautionary as there has been no proven data that dust from Africa can cause respiratory problems in Trinidad and Tobago, however, the reason why they will still take precautionary measures is because of the underlined effects of inhaling dust etc.