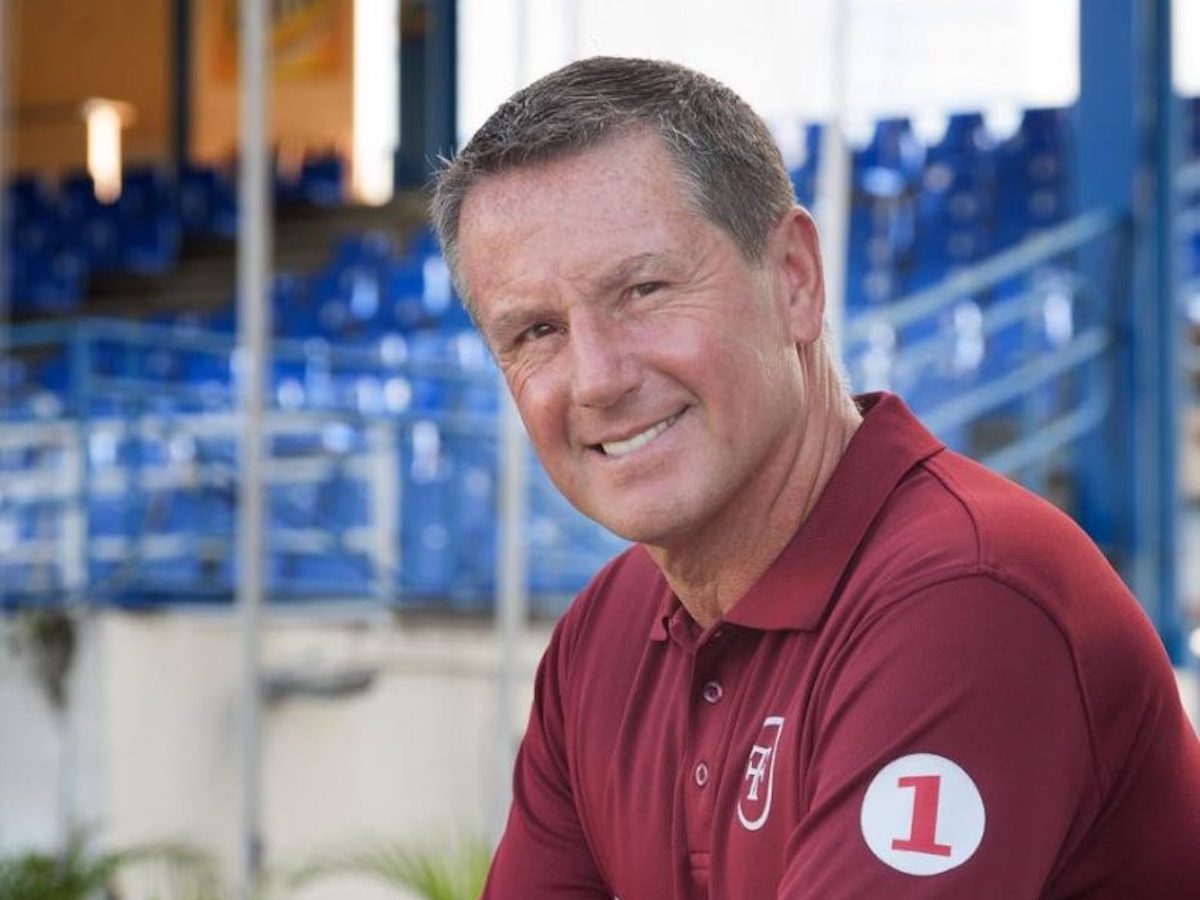 NATIONAL men’s football team coach Terry Fenwick has said a lack of finances has affected preparations for his squad, as the qualifiers for the 2021 Concacaf Gold Cup and the 2022 FIFA World Cup loom.

“We’re moving ahead as best we can, but I think everybody recognises here, that we’ve worked for a complete year almost, without any funding whatsoever,” said Fenwick, during an interview on Monday. “We still haven’t had one red cent from the TTFA (T&T Football Association), from FIFA, nothing.”

Fenwick said his own Football Factory had assisted the national training squad with equipment, while they have received drinks, water and ice from a few well-wishers.

“It’s only so far we can go,” said the former San Juan Jabloteh and Central FC coach. “A lot of the things that we’ll like to do are subject to budgets that are not in our hands (but) the normalisation committee's. We’re just awaiting word from them.”

In March, FIFA removed the TTFA executive, headed by William Wallace, and implemented a normalisation committee, chaired by Robert Hadad, because of the mounting debts by the local governing body.

FIFA suspended T&T from international football in September, after Wallace and his executive challenged their removal in the local High Court, instead of the Court of Arbitration for Sport (CAS) in Switzerland. It lifted the suspension in November.

The T&T team resumed training a few weeks ago and were involved in a practice match against a "select team," coached by former T&T midfielder Travis Mulraine, at the Police Barracks, St James on Monday morning.

“We won the game 8-0, against an older side, with an Under-23 team that I selected,” said Fenwick. “We’re doing what we can within the (covid19) restrictions.

“It’s important that people recognise that we’re doing this without a budget, without any money. It’s with the good intent of a lot of people, coaches included, that are turning up and helping out, without being paid.”

Asked about the attitude of the players, bearing in mind the financial struggles, and the impending Christmas period, Fenwick replied, “All of these kids have been training their socks off. We’re trying the best we can for the TTFA, the normalisation committee, to give the kids a stipend, something to take home for Christmas.

“It’s been very difficult for myself and my staff because these kids have come out, they’ve given their all. We (won Monday’s game) because my players were efficient, strong and structured, and playing to a game plan. But we’re under pressure because we haven’t gotten a budget.”