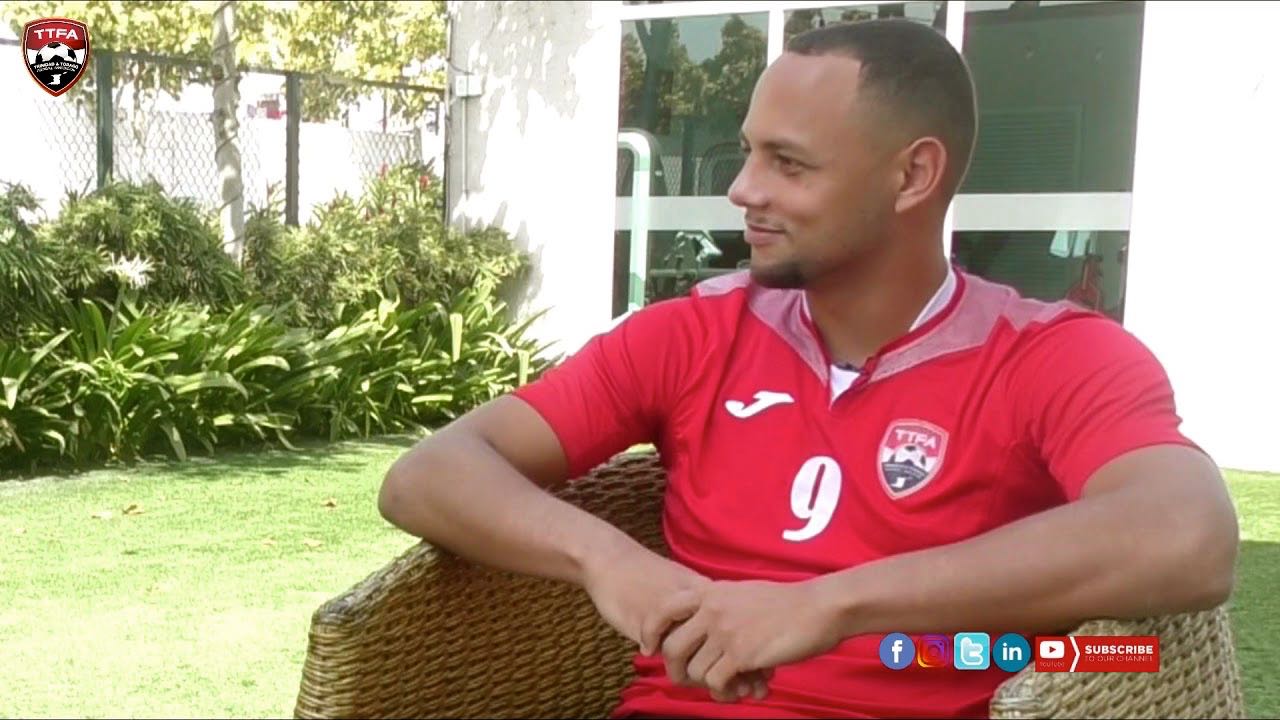 Despite the heightened police presence to protect the T&T football team after a gutsy goalless draw with defending champion Mexico on Saturday, the players have all refocused now, ahead of Wednesday's second Group A clash with El Salvador in the CONCACAF Gold Cup at the Toyota Stadium in Texas from 7.30 pm.

Eve, without wanting to give anything away, said in spite of a niggling injury to goalkeeper Marvin Phillip, his players were ready and raring to go. But he could not hide the attention needed to be paid to the well-oiled El Salvadorian machine, following a performance against Guatemala that the 2-0 scoreline failed to do justice to.

"We will take them very seriously. The performance that we saw from them yesterday (Monday), I thought they were even more dynamic than the Mexican team. When I saw the game they played against Guatemala, they were fantastic, the movement off the ball etc, they can come and play a different game against us, now that they have three points because this is tournament football and in tournament football, you play for results."

The El Salvadorians are being coached by Hugo Perez, who was born in El Salvador but represented the United States in world football. In only their first group game, the El Salvadorians have jumped to the top spot in the group and would seal their entry to the next round, should they beat the Soca Warriors on Wednesday.

On the other hand, the Soca Warriors have endured a difficult past couple of days, following a 0-0 tie with the Mexicans, coupled with an unfortunate injury to winger Hirving 'Chucky' Lozano that led to racial chants against them, bottles thrown in their direction to cause harm and threats on their lives, that prompted CONCACAF Gold Cup organisers to ensure 24-hour police presence at their hotel.

A release yesterday stated: "The Frisco Police Department has provided 24-hour presence at the team's hotel since Monday and following a meeting with team management and representatives of the Charge d'affaires and Defence and Military Attache in Washington, Consul Security in Miami and Honorary Consul in Texas, it was agreed that Inspector Peter Fraser, Consul Security will accompany the team for the remainder of its stay in the United States for Gold Cup 2021."

Eve, at a press conference yesterday wished Lozano a speedy recovery on behalf of his team, noting that his team does not play football that way.

Against the Mexicans, Eve employed a counter-attacking strategy that prevented them from scoring, and although he did not give away what approach will be used on Wednesday, he said: "We want to win the game first of all. We have a plan that we will set up. Even if you play a defensive way you would still have an idea of how you're going to win the game. The points are going to be most important, and goal- difference will sort itself out in the end."

Meanwhile, goalkeeper Nicklas Frenderup told the media he believes it will be very close for the teams in the group in the end, but said they are ready for the game against El Salvador. He said, with a strong team, a perfect plan and a strong belief in themselves, he thinks they will win Wednesday's encounter.

ANGUS Eve, interim coach of the Trinidad and Tobago men’s football team, says that “every game is a final”, ahead of his squad’s Concacaf Gold Cup Group A encounter against El Salvador on Wednesday, from 7.30 pm (T&T time), at the Toyota Stadium, Frisco, Texas, United States.

T&T were held to a goalless draw by defending champions Mexico on Saturday at the AT&T Stadium in Arlington, Texas while El Salvador took care of Guatemala 2-0 at the Toyota Stadium on Sunday.

Eve, at Tuesday’s pre-game media conference, held via Zoom, said, “Every game is basically a final. We wanted to be on this stage. We’re back on this stage and we want to go on and produce, and make our country proud to re-establish ourselves in Concacaf.”

The T&T-Mexico game was marred by a couple of incidents where Costa Rican referee Ricardo Montero had to stop play in the second half due to racist chants from the Mexican fans.

And the T&T team (players and technical staff) were subjected to countless threats via social media.

The TT Football Association (TTFA), in a media release on Tuesday, said, “The Frisco police department has provided 24-hour presence at the team’s hotel since Monday.

“It was agreed that Inspector Peter Fraser, Consul Security will accompany the team for the remainder of its stay in the United States.”

About the increased security for the T&T team, Eve refused to give a direct answer “because of security reasons. It’s a bit tense.”

Denmark-born goalkeeper Nicklas Frenderup, who was replaced by veteran Marvin Phillip for Saturday’s game, was also questioned on the issue at Tuesday’s presser.

“It’s not good things but I don’t want to have (my) focus on that,” he responded. “I don’t like what happened to my teammates and myself. We just need to concentrate on (the) game against El Salvador.”

With regards to keeping the players’ focused on Wednesday’s fixture, Eve said, “As much as possible, we want to keep the players’ positive and we’re here to play football. We’re here to rebuild our reputation in the zone and that’s the only thing that we’re focusing on.”

“The first thing I wanted to build back was the players’ attitude towards the game, the spirit of the players to play for the jersey,” said Eve. “The intensity of the game, I think, it was too slow previously, with the type of players that we have. I think all off those things are coming together. This project has been only about three weeks so there is a lot of work still to be done.”

According to Frenderup, “We have a new coach. He comes with some new ideas of what we should do on the pitch. He has a plan, and we follow that.”

Also on Wednesday, from 9.30 pm (T&T time), Mexico will square off against Guatemala at Cotton Bowl, Dallas, Texas.