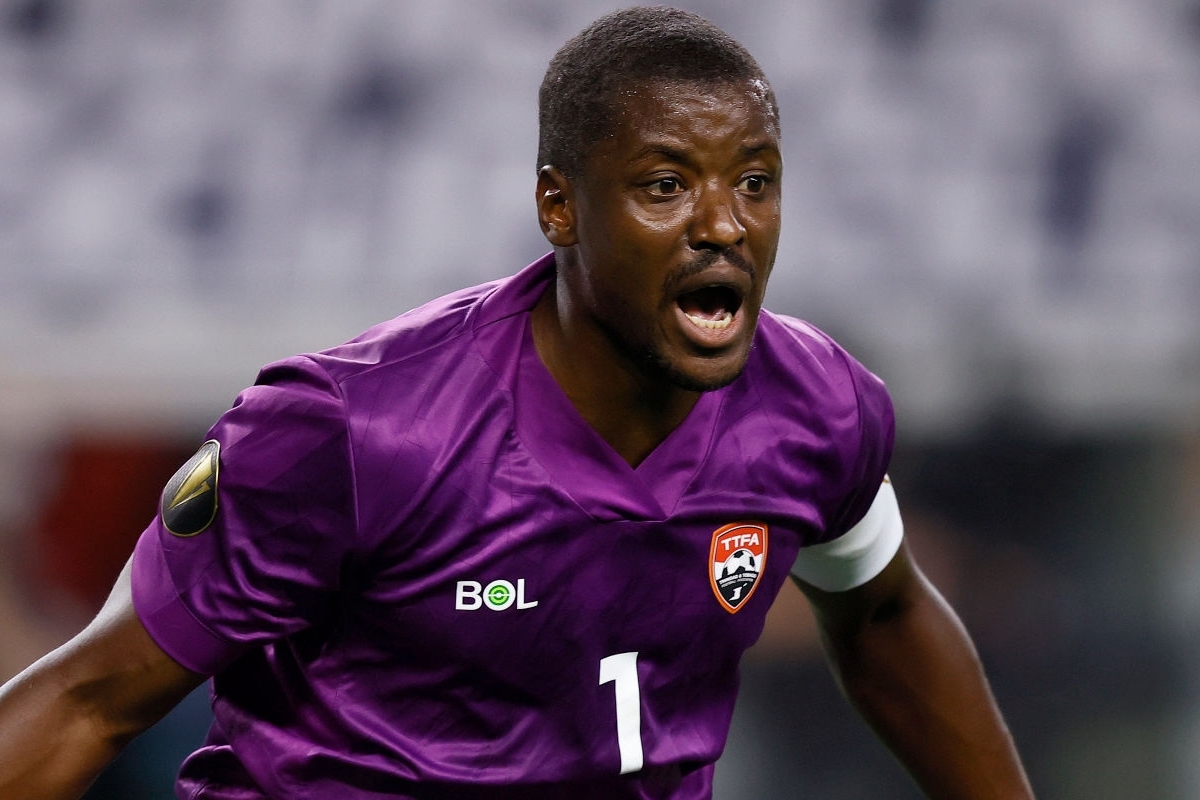 National goalkeeper Marvin Phillip and 2006 World Cup defender Brent Sancho both agree there must be no postponement of the rebuilding of football in Trinidad and Tobago.

Sancho further indicates that the decision-makers have to meet soon and decide on the direction the team must take and whether interim coach Angus Eve is the one to take it forward.

“The problems that football has in Trinidad, inclusive of the national team, are bigger than the (national team) job itself,” Sancho suggests.

Phillip, 36, admits to T&T having a horrible Qatar 2022 FIFA World Cup qualifying campaign. He also believes the Soca warriors must begin immediately to build on the gains made during the 2021 CONCACAF Gold Cup.

Phillip has had a roller coaster role on the national team and admits to having considered quitting at one point. He has had stints as the first call but has also had to play a secondary role to the now retired Jan-Michael Williams, the younger Adrian Foncette and more recently, Denmark-born Nicklas Frenderup. The Gold Cup has seen a resurgence of Phillip’s role as he started matches against Mexico (0-0), where he was named Man-of-the-Match, and Guatemala (1-1), where he gave another heroic performance.

“Unfortunately, we did not go onto the second stage, but players can still hold their heads high and be proud of the small accomplishment,” states Phillip, who believes that now is the time to get the role of permanent coach squared away and for the rebuilding to start.

“We definitely need to get our house in order. In the past we always wait last-minute for when something is coming up to organise and then expect the team to do well,” he says. “We (need to) put things in place from now, try to build on this performance from now, and get in a head coach so there can be programmes heading into the Nations League.”

Having been relegated from League A of the Nations League, an achievable incentive for the national team would be to qualify directly for the 2023 CONCACAF Gold Cup by winning one of the likely three groups in the less competitive League B grouping, which contains the likes of French Guiana, Guatemala, Guadeloupe and Montserrat.

“We definitely need to put things together so we stand a good chance of qualifying for these tournaments,” Phillip adds. Another big incentive for the national coach, the Trinidad and Tobago Football Association TTFA and the normalisation committee, is to improve T&T’s current #13 ranking in CONCACAF and get back among the top six—which will offer the team an automatic qualifying route to the final stage of World Cup qualifying.

Sancho believes that if given the nod, Eve will have to orchestrate a restructuring of the national team while at the same time winning matches.

“From a development standpoint, from the player pool that he has, all these things have to come into play,” Sancho says.

Sancho says the decision-makers now have to make firm choices about the direction the national team and T&T football heads in.

“Is it now that we want a developmental team with 2026 in mind? Do we want a competitive team, keeping some of the older heads? Are we going to stand to recruit overseas players, and what will that look like?” asks Sancho. “And then you could ask yourselves, who is the right person to move this forward?”

Both Phillip and Sancho agree that Eve has brought some positives to the national team.

“From where the team was, to where he brought it off the field, in terms of the camaraderie, playing for the shirt, team spirit, I think he has done an outstanding job of doing that in a short space of time, Sancho states.

Phillip also endorses the work Eve did at the Gold Cup, having worked with Club Sando for the first time.

“He (Eve) came in a very short space of time and a lot of people may have written him off due to the campaign we had in the World Cup qualifiers. He brought a different aura to the team, a different level of team spirit; helping the guys to believe in themselves; always there to give a listening ear to the players,” Phillip testifies. “That augured well for the team during the tournament and hopefully he (can) get the chance to carry on and take Trinidad and Tobago Football forward.”