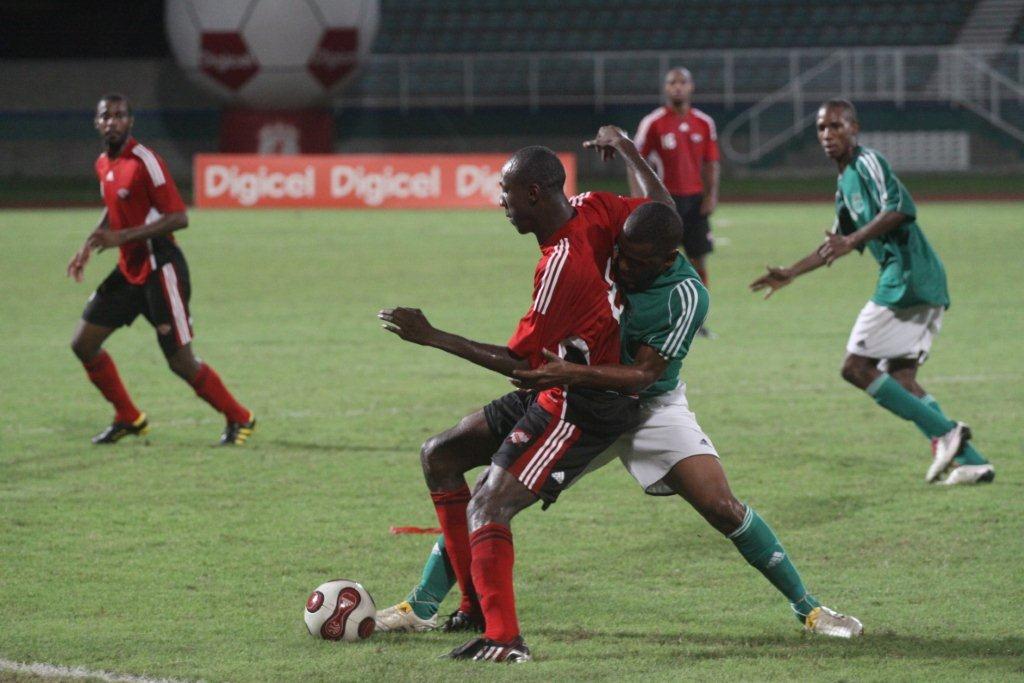 Both Bateau and Cyrus who are aiming at entry into the professional football league this year, were impressive during the City’s visit here in Trinidad last month.

Cyrus has since been on-loan to Caledonia AIA-, another team in the Trinidad and Tobago Pro League.

Bateau is currently captain of the national Under-20 team, while Cyrus represented the country at Under- 21 and senior levels.

The players will leave for Kansas for their one-month trial soon but, however, club director and owner Keith Look Loy said they will be kept on further if they make it past the allotted time.

“We are hopeful that they will be given a contract by the club and we are confident that they are capable of achieving this. “

According to Look Loy who is chairman of the technical committee of the Trinidad and Tobago Football Federation (TTFF), the Kansas City (now called Sporting Kansas City) officials were also interested in a number of other players from the club, particularly 15-year-old Duane Muckette.

The City’s only deterrent in snatching Muckette was FIFA’s rule which prevented juniors from moving with their families to another country because of football, Look Loy pointed out.