Goals galore was the order of the day in last weekend's Women's League Football (WoLF), when the action resumed nationwide. The goal-rush came mainly from the south-central division, or the "Izler Browne" as it's officially known.

The second screening session for any and all female footballers seeking to earn a place within one of the six franchise teams for next month’s inaugural professional Women’s Premier League (WPL), will take place today at the Hasely Crawford Stadium, Mucurapo, from 6 pm.

The Women's Professional League (WPL) is due to begin next month. But the local women's football season will kick off today, when the Women's League Football (TT WoLF) will commence as planned.

In recognition of the CONCACAF Women's Football Day, footballers of all ages are invited to participate in an open screening session for the inaugural Women's Premier League (WPL) on Saturday 23 May 2015 from 8am at the Mannie Ramjohn Stadium, Marabella. 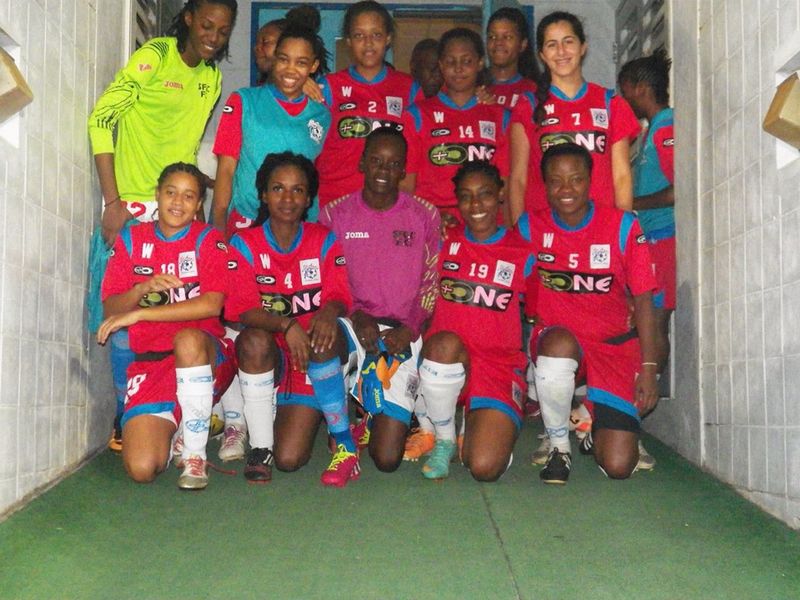 Action in the 2015 Trinidad and Tobago Women’s League Football (TT WoLF) is about begin, and the St. Ann’s Rangers FC Women are eagerly anticipating the opportunity to defend their reign as Champions after winning the 2014 title.

Goal-fest in the south, while traditional contenders stamped their authority, were the order of the day as matchday one of the 2015 Women's League Football (WoLF) rounded off over the weekend. 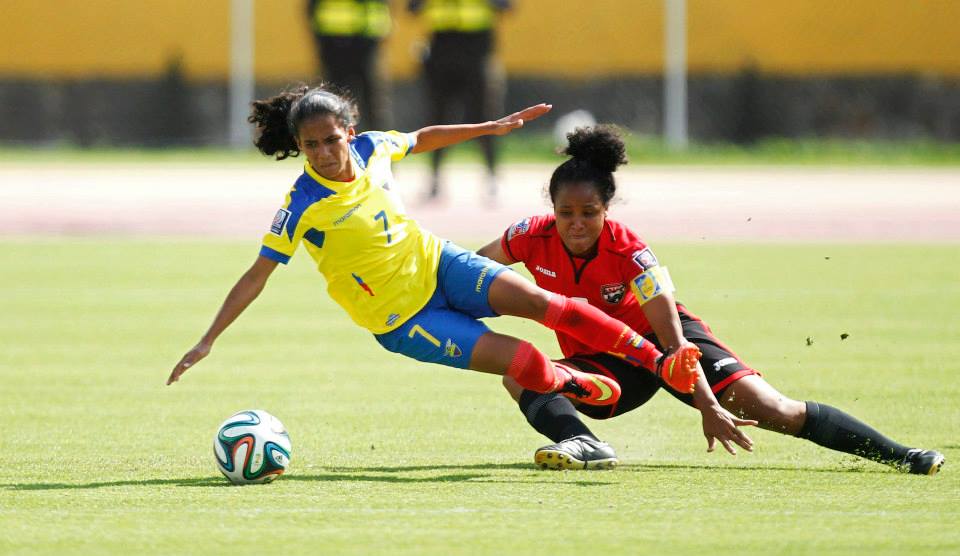 Maylee Attin-Johnson, captain of the T&T national senior women’s football team, has described as “historic” Government’s decision to establish a Women’s Professional Football League (Wolf) and cabinet’s subsequent approval of $1.7 million to jump start the league. She expressed full support for the latest undertaking during an interview on the Sports Max Zone on Friday.