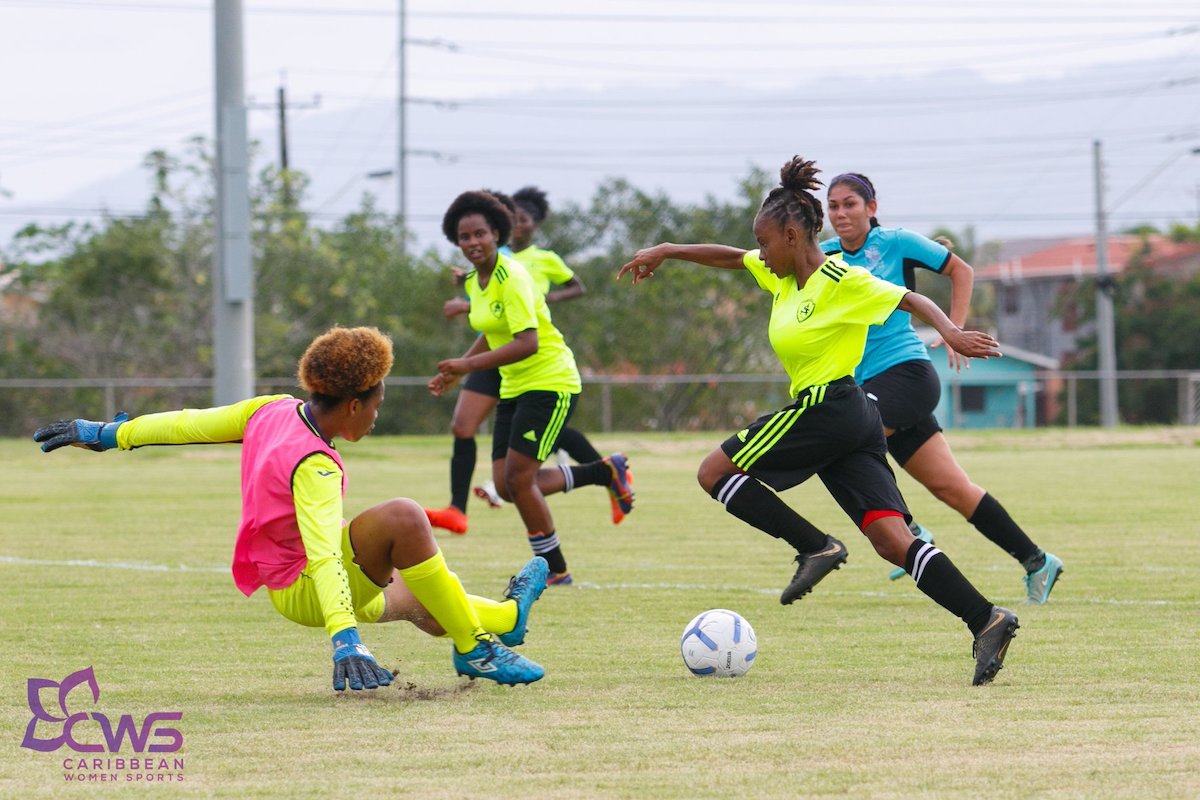 Gaskin fond the back of the net in the third, 10th and 50th minutes, while Morgan got her name on the scoresheet in the 24th, 35th and 40th.

Tyana Williams (62nd and 74th) chipped in with two goals, while there were items from Chrisi Ann Woods (second), Renee Cannera (66th) and an own goal from goalkeeper Sadiel Antoine (65th).

The 2019 WoLF season will continue this weekend with Game Day Three action.

Today, the University of TT (UTT) will host Central Women in the first game of a double-header at the UTT O’Meara campus ground. This game will kick off at 4 pm, followed by Club Sando versus St Augustine FC two hours later.

Also on today’s agenda, Police and Queen’s Park will square off at the New Settlement Ground in Caroni and Malvern will face Defence Force at the Dibe Long Circular Ground. Both games will begin at 4 pm.