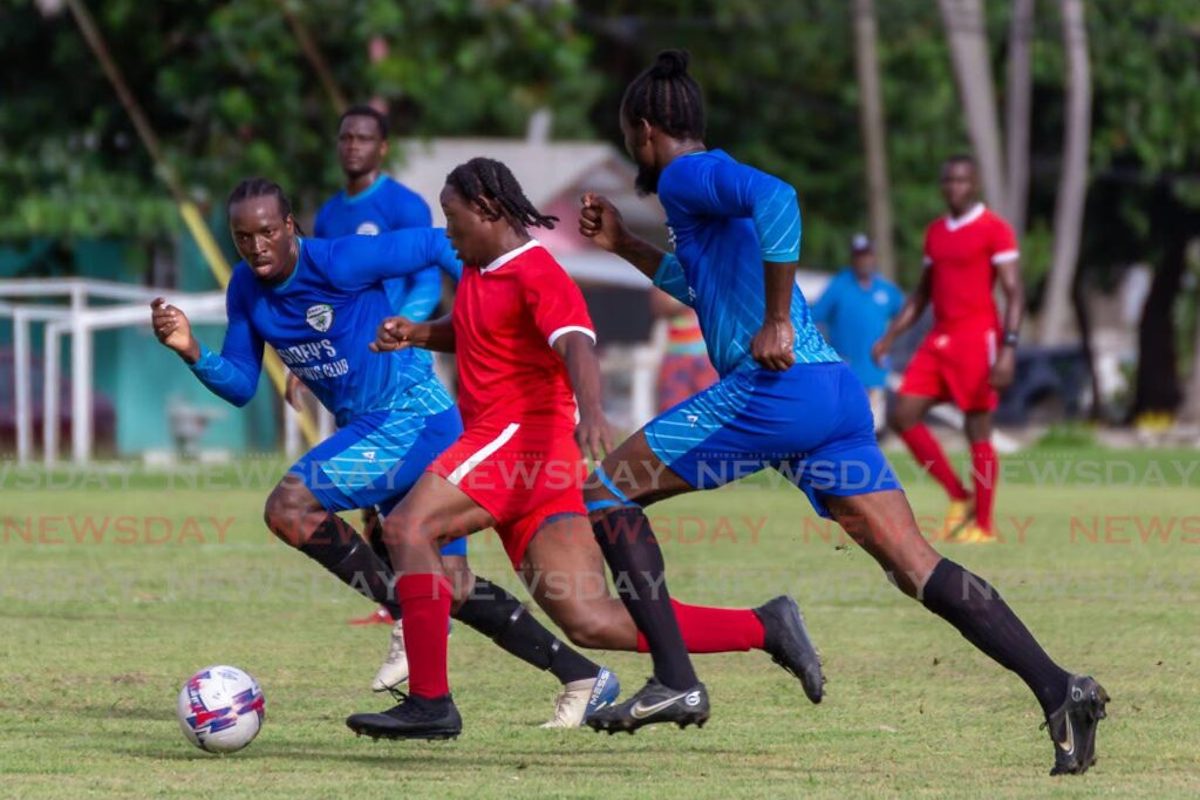 Kerrie McDonald scored in the first half to give Charlotteville an early lead. But Malique Lewis levelled the playing field just before halftime.

In the second period, Adams sent Sidey’s FC ahead and they held on to the lead until the final whistle.