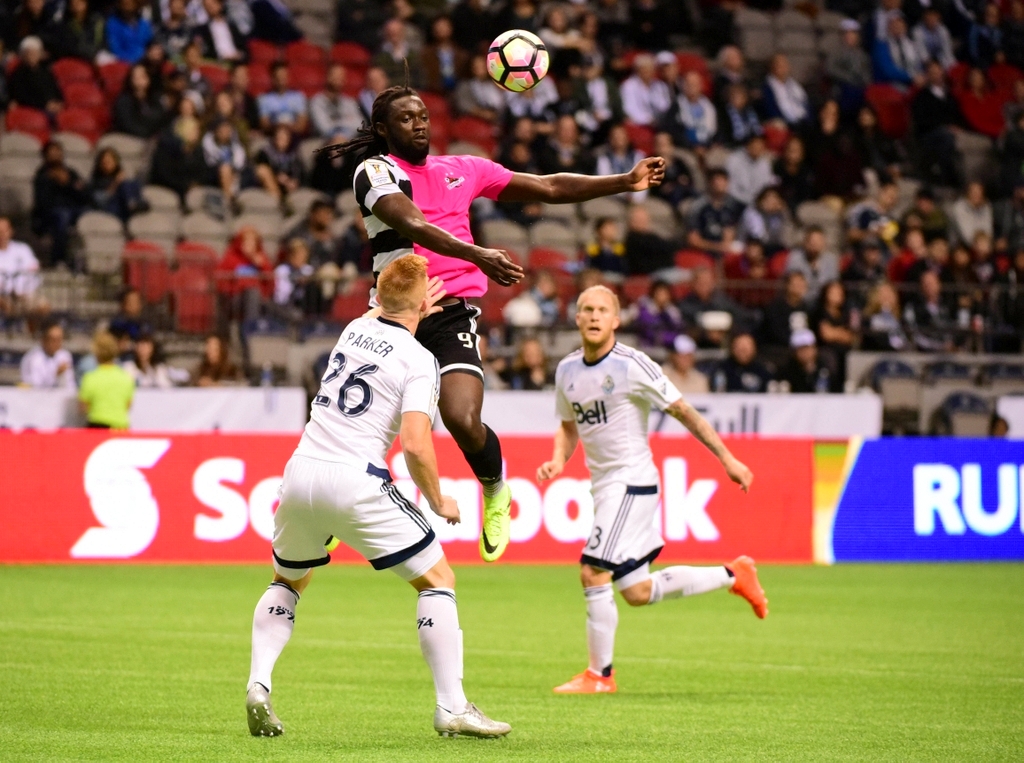 CENTRAL FC widened their advantage atop the standings in the 2016-2017 Digicel Pro League to six points with a 2-1 victory over second-placed W Connection in a Round Two Match Day One fixture on Monday.

This game was contested at the Ato Boldon Stadium in Couva, moments after Naparima defeated Presentation San Fernando by a similar 2-1 scoreline in the final of the Digicel Play Big 4 Cup.

Shackiel Henry pulled one back for Connection, in the 70th minute, but Central held firm until the final whistle, to remain the only unbeaten team left in the League.

On Friday, in a pair of games at the Hasely Crawford Stadium in Mucurapo, San Juan Jabloteh whipped Club Sando 2-0 while Morvant Caledonia United and Point Fortin played to a 2-2 draw.

The other set of Round Two Match Day One encounters (St Ann’s Rangers versus Defence Force and Police versus Ma Pau Stars) were expected to take place last evening at the Hasely Crawford Stadium.