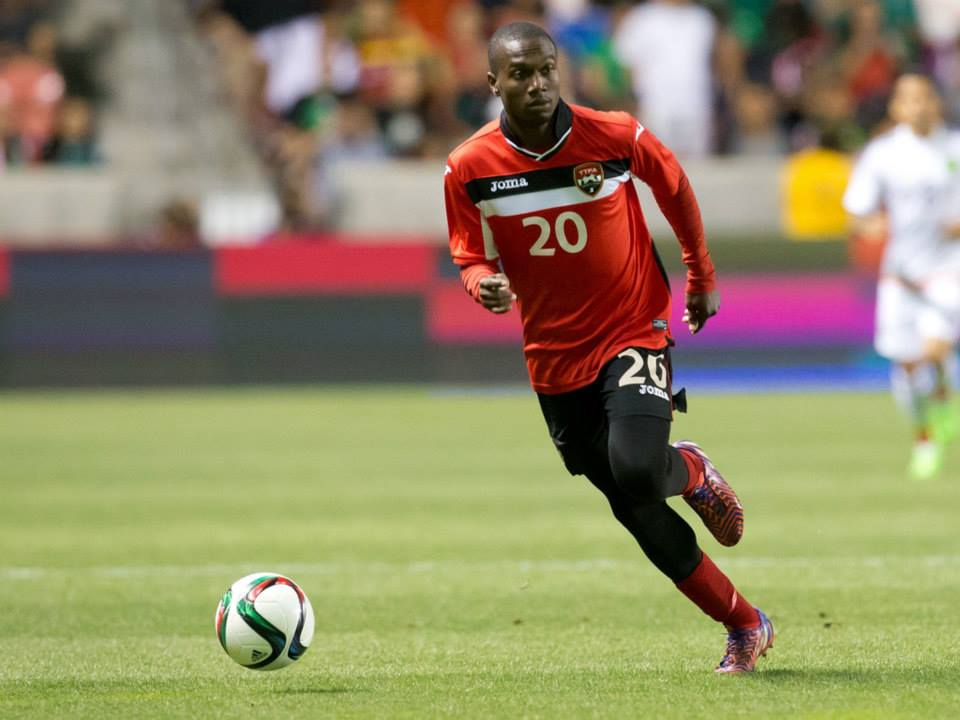 FORMER national football team midfielder Keron “Ball Pest” Cummings is looking for stability at his new club Morvant Caledonia United, having joined them from Central FC a fortnight ago.

The 30-year-old played an instrumental role, with a pair of goals, as he guided Central FC to the First Citizens Cup at the Hasely Crawford Stadium, Mucurapo on July 21.

Cummings netted twice as Central FC and Defence Force were locked at 2-2 at the end of regulation time. Central FC prevailed 4-2, courtesy kicks from the penalty spot, to secure the trophy.

He ended his second stint at Central FC with a 3-0 defeat to San Juan Jabloteh in a Pro League encounter on August 21 at the Ato Boldon Stadium, Couva.

And Cummings said on Monday that he is looking to start a new chapter at Caledonia, who are currently eighth in the league standings with five points.

“Sometimes, as a player, you have to take it up on your own and try to see about yourself,” he noted. “I just feel it was a time for me to (start a new) chapter and try different things.”

He insisted that his move had nothing to do with the current financial struggles affecting the Pro League clubs, especially Central FC.

Asked what he will bring to the Caledonia squad, under the guidance of coach Jerry Moe and technical director Jamaal Shabazz, Cummings replied, “They (have) a new bunch of guys who’re willing to work (like) Maurice Ford, Aikim (Andrews) and Keion Goodridge.” He continued, “But I feel the key thing to the Caledonia team is leadership. And that’s my role, where I’m focusing on, leadership and trying to get the job done for the team.”

Shabazz welcomed Cummings to the team and is optimistic that the former W Connection, St Ann’s Rangers, North East Stars (Pro League); Westside Superstarz and Petit Valley/Diego Martin United (Super League) member can “blossom to the player he should be”.

According to Shabazz, “Over the years he has demonstrated a lot of talent, but he remains still in need of being blossoming to the player he should be. I think he needs some stability and he would get that in an organisation that shows love and care for our players.

“We always admired him as a player and we’re looking forward, after playing against him for all these years, to him contributing to the forward thrust of the club,” Shabazz added.

The ex-national men’s and women’s team coach revealed that Cummings has signed a two-year deal. “Such is our confidence,” Shabazz said.