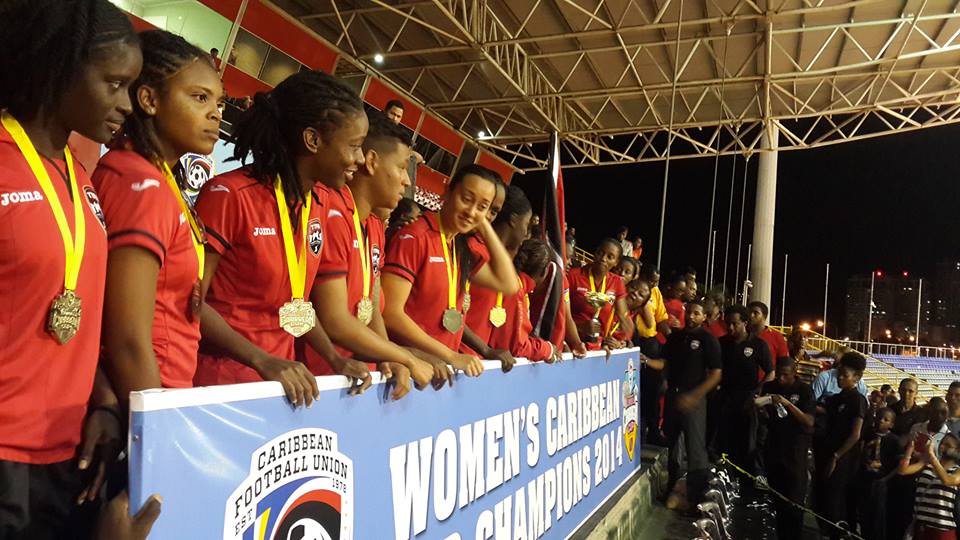 Without two of their most inspirational attackers, host Trinidad and Tobago rallied to defeat Puerto Rico 1-0 to claim the top spot in the 2015 CFU Olympic qualifying stage at the Ato Boldon Stadium in Couva.