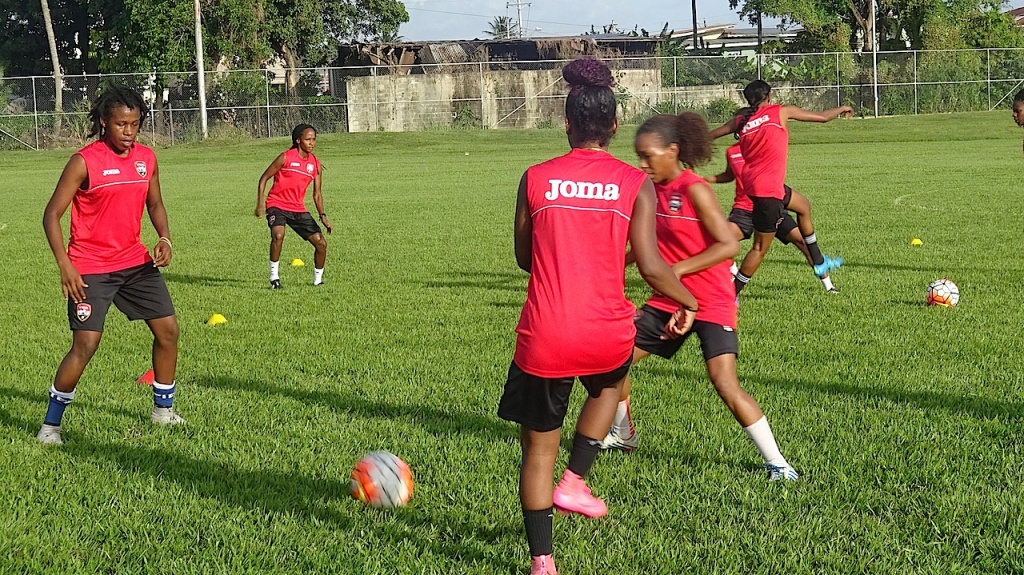 There are concerns that an agreement by the FIFA-appointed Normalisation Committee to select an all-local staff to support coach Welshman James Thomas and the T&T Senior Women's team, will not be upheld.

However, it is unsure, if foreign options are being considered to fill the other positions.

On April 28, Thomas was announced as the T&T Women's coach, and on June 16, invitations went out for the positions of Team Manager, Assistant Coach, Goalkeeper Coach and Equipment Manager and a total of 49 applications that comprised 18 for team manager; 15 for the assistant coach; four for goalkeeper coach; and 12 for equipment manager, were received.

The applicants were put through a selection process that lasted more than a month, by a Selection Committee comprising Thomas, Director of Women's Football Jinelle James, the former national player now turn coach Richard Chinapoo, and Technical Director Dion La Foucade. But after appearing to have sworn to an oath of secrecy about the process, one member confirmed that the choices were made and given to the normalisation committee, being led by businessman Robert Hadad for its final decision two weeks ago. For each position, a total of three names were recommended to Hadad and his members - attorney Judy Daniel, Nicholas Gomez and Nigel Romano.

Guardian Media Sports reached out to Gomez via WhatsApp last week, asking if there was any truth in rumours that there were intentions about going overseas for an assistant coach, as well as for an update on the status of the selection process for the women's team. To both questions, Gomez replied: "T&TFA will issue a media release at the appropriate time."

Jefferson George, interim president of the Unified Football Coaches of T&T (UFCTT) said he too heard about the rumours of a foreign coach for the assistant coach position, noting if this is true then he would be very disappointed.

The unified coaches boss noted that from the looks of it, a decision on who the assistant coach will seem to have been made already, as the women's team has already begun training. He said it also appears that all the other positions have been filled as well.

In June, Richard Hood and Dernelle Mascall were chosen for the positions of assistant coaches. However, that decision had to be overturned amid complaints by other local coaches that the process was not transparent.

Hood took the Under-20 Women to the quarterfinal round of the CONCACAF Women's Championships in the Dominican Republic in 2020 and is considered the front runner locally for the assistant coaching job.

George said he will not support any decision that will not be of benefit to his members, claiming if there are concerns about local coaches not having the experience, then giving them opportunities to coach is the only way they can get experience.

He concluded: "To besides there are lots of very qualified and experienced coaches here. And in addition to that, they are less expensive and they know the local players well."