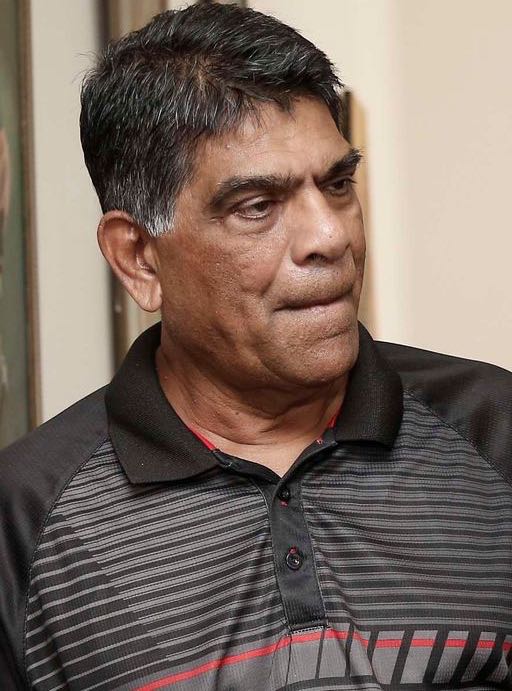 Former president of the Northern Football Association (NFA) Anthony Harford has extended congratulations to the newly elected executive of the NFA on Thursday.

Harford, the immediate Past president wrote: "On behalf of the beaten executive at the NFA AGM elections, held on Monday 28th December, we wish to extend congratulations to the newly installed executive headed by President Ross Russell abundant success in their undertakings from 2021 for a four year period. It has been a pleasure to serve the 19 member clubs and have no doubt the zone will expand in the future and create some stellar players. It has been a previlege to serve the community of Port of Spain and envrons, which we thoroughly enjoyed."

The annual general meeting (AGM) and election of the new exective was marred with Ross Russell, A former title-winning coach in the T&T Pro League with Defence Force, being elected on December 28 at a reconvened Extraordinary General Meeting (EGM) arranged by Anthony “Dada” Wickham and his supporting clubs at Cascadia Hotel, St Ann’s on Boxing Day. However, that gathering was deemed to be unconstitutional by the zone since it had no information about the meeting.

However, on Monday, the former national goalkeeper Ross Russell was legally elected as the next president of the NFA unopposed as his seven-member slate won by a landslide to manage the zone from 2021-2023.