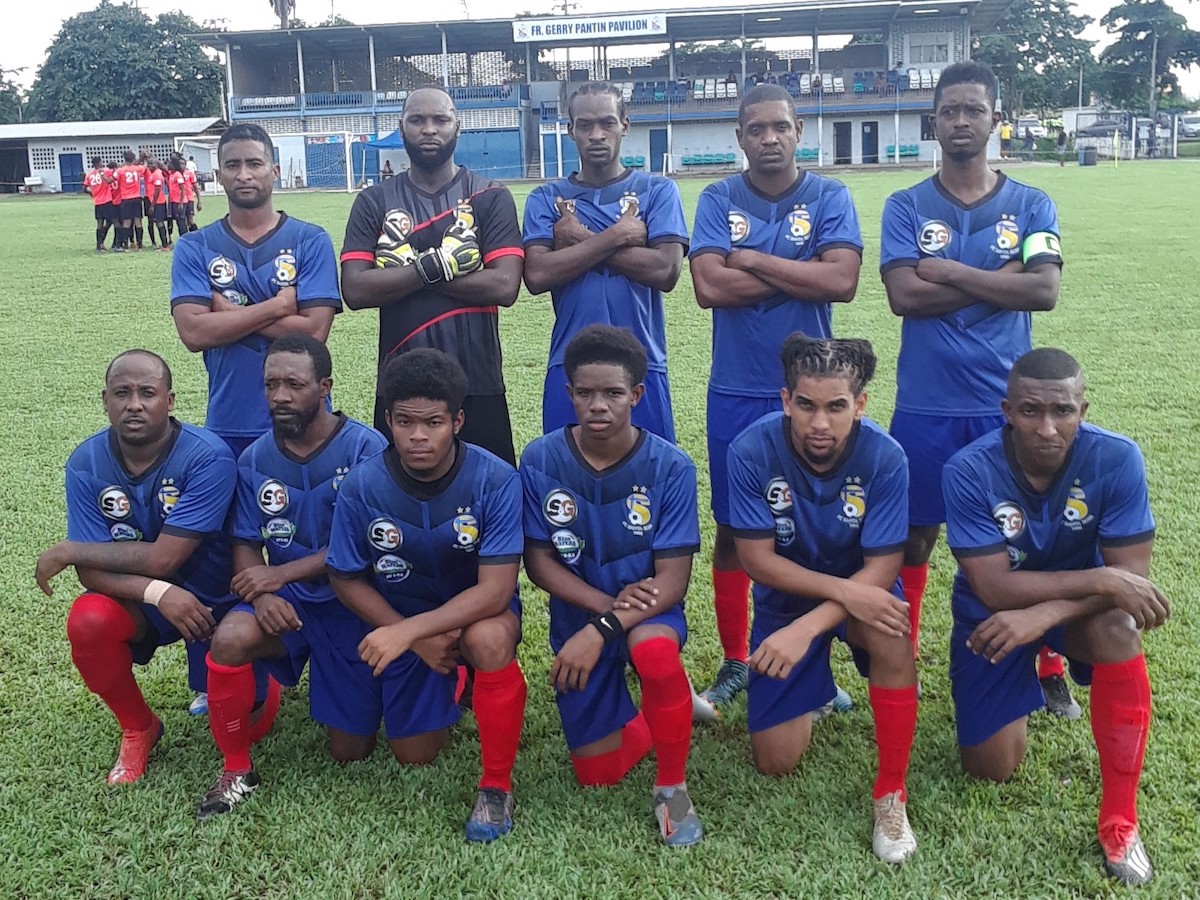 FC SANTA Rosa has pulled out of all local football competitions for the remainder of 2020 as a precautionary measure to protect club personnel and staff from contracting covid19.

The club has opted to forfeit its participation in the Ascension Invitational League and any other tournament within this duration. Additionally, a decision will be made in the coming weeks regarding the club’s football school which comprises over 100 children.

With the second annual Ascension Invitational still awaiting confirmation by the Ministry of Health for an August 14 kickoff, FC Santa Rosa will not be featured this time around.

“We took that decision in principle several weeks ago and we were monitoring the situation. When we saw the rapid spike and increase in cases, our motto right now is life before football. We cannot, in good conscience, expose players, coaches and officials to these health risks. FC Santa Rosa is observing the situation and will be guided by further information from the Ministry of Health,” said Look Loy.

The T&T Super League president also revealed that Matura FC, Erin FC and Queen’s Park have also chosen to omit themselves from the Ascension tourney due to similar circumstances.

With the competitive youth season also pushed back courtesy the novel virus, FC Santa Rosa currently awaits a decision by the Ministry of Health and Ministry of Education on the resumption of school and extracurricular activities.

Depending on how the situation evolved, the club would only then know how to proceed with its school programme.

“We have a football school with well over 100 children. We’re going to keep looking at this and as much as we can stay in line with the government regarding the reopening of school. We remain vigilant and will make a decision on that as well. If you can’t control adults, you have no chance of controlling kids. The decision is we are not playing adult football and we’re going to finalise our decision on the football school in the coming weeks,” he added.

Look Loy also called on national sporting organisations to let good sense prevail before sending children back out to play sport. Due to coronavirus, the National Youth League was also cancelled in July.

“Every sporting organisation needs to make up its mind on how it wants to proceed with covid19. We are not telling people don’t play football but FC Santa Rosa has taken a public decision to not play. We can’t expose our people to this virus,” he said.

With schools still on vacation, club age group representative teams would have still been playing in the Youth League at this time. However, FC Santa Rosa remains committed to protecting their players, officials and staff and plans to resume domestic competition in 2021.

“The club hasn’t (kicked) a ball since March. If it is, this is what has to be done to safeguard our members, then so be it,” he concluded.